Skip to content
You are here
Home > Columnist Archives > My Son Is 16, Shouldn’t He Be Dating By Now? Have We Sheltered Him Too Much?

First, let me tell you how your question could have read based on most letters: “My boy wants to date four or five times a week. He won’t do his school work, and I am wondering if he will ever make it to college.”

It sounds like you have the kind of son that most people want. Your son probably has a problem with gathering the courage to ask somebody out. At 16, he can drive a car that weighs thousands of pounds, but he cannot ask out a 115-pound girl. And as far as the social aspect is concerned, you must realize that he is under incredible peer pressure. It might take your son some time to work through this.

You must remember that he has just turned 16, he is still more boy than he is man, and he should not have any pressure to take on adult responsibilities for which he is not ready. Enjoying the last of his boyhood is very important. He would rather be hanging out with other guys right now than worrying about the finer points of etiquette in escorting a young lady to dinner.

His teacher’s remarks about his maturity may have thrown you. At this stage, he may feel he is expected to act more mature than he really is or should be.

Your last sentence, “Have we sheltered him too much?” seems to denote fear. The increasing number of homosexuals has probably frightened you. My advice is to stay back, give him time, and do not make him feel like a freak, because in reality, he is acting as a 16-year-old probably should.

How the Church is Geared 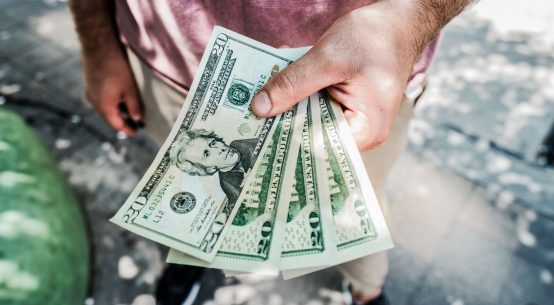