Skip to content
You are here
Home > Columnist Archives > Does Ezra 9:12 teach that interracial marriages are a sin?

No, not specifically. In Ezra 9:5-15, the prophet Ezra fervently prays to God concerning Israel’s transgression of marrying the Gentile inhabitants of Canaan. The Israelites not only disobeyed God’s command to utterly destroy the inhabitants of Canaan and not to make any covenants with them, but they also ignored His command not to marry them (Deuteronomy 7: 2-3). Israel’s disobedience to God’s imperative to maintain a distinction between herself and the Canaanites proved grievous. Their subsequent sins included immorality, idolatry, and a myriad of other false doctrines.

I personally counsel against interracial marriage, but on a social rather than Scriptural grounds. There are already far too many pressures on the family in our society without adding to them the negative reaction that interracial marriage almost always brings. And even if the parents can cope with society’s prejudices, the children who are the product of mixed marriages, often cannot.

But while the issue of racial compatibility is an important consideration when considering marriage, the issue of religious compatibility is far more crucial. “Be not unequally yoked together with unbelievers: for what fellowship hath righteousness with unrighteousness? and what communion hath light with darkness (II Corinthians 6:14)?” Marrying an unbeliever will not only endanger your own spiritual well-being, but ultimately your children’s spiritual health as well. This unscriptural union cannot be justified by your confidence that you will convert your spouse by your Christian example. Good intentions are not an acceptable substitute for obedience to the Word of God.

Are You Fighting Depression? 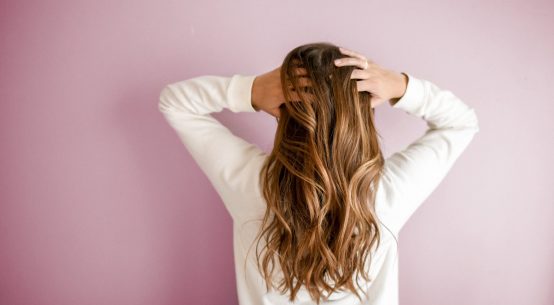 Bobby Killmon – Is Women Cutting Their Hair A Sin?