Skip to content
You are here
Home > Columnist Archives > When Someone Asks Me My Occupation, Why Do I Feel Embarrassed To Say That I Am A Housewife?

You are reacting to a portion of the overall plan of Satan. His plan is to completely destroy the family. If he can get you to feel like your role is second class and unappreciated, then the plan is more than halfway accomplished.

We in America are currently in the process of repeating all of Russia’s mistakes of the past one hundred years. The mistakes that actually brought down that nation are the principles to which our nation seems to aspire. Of course, that’s the devil’s hidden agenda: To bring this great nation to its knees.

Headlines record that children are being taken away from parents for child abuse. But child abuse by today’s standards can be something as silly as children being overweight. This philosophy completely disregards the fact that many more children are riding in cars and living in homes with parents who smoke from one to five packs of cigarettes a day. Could it not be said that forcing children to breathe this poisonous smoke is abuse?

The truth  of the matter is that you need to hold your head high and realize that this nation is still dependent on the sanctity of the home and on the role of a dedicated housewife and mother. It is still true that the hand that rocks the cradle rules the world. Those who would belittle your role and dislodge your hand from that cradle know that they must do so to gain the power they want.

But as long as there are Christian women who take seriously their place as keeper of the home and who make Bible principles the center of the home, children will continue to honor parents rather than politicians; and that alone makes the position of housewife one of the nation’s most powerful. 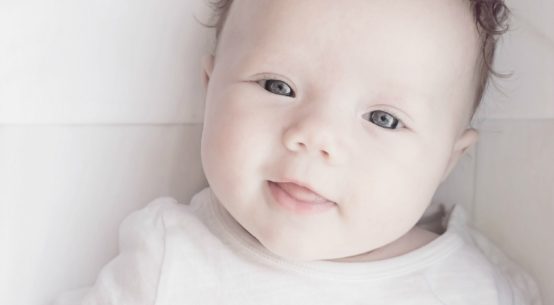