People who already attend a church need a different Bible study than the unchurched. Bro. Glenn T. Howard in San Antonio, TX, has developed a Bible study just for that The Keys of the Kingdom.

The concept of The Keys of the Kingdom came to Bro. Howard one morning in 1994, while in prayer. Through the years, he had begun to see the need for a Bible study that was oriented toward the reaching those of denominational Christianity.

There are many fantastic Bible studies available and I have used most all of them, through the years, he said. However, when you are dealing with people who already have some knowledge of scripture, you not only have to have a comprehensive presentation of overwhelming logic, you also have to have some solid scriptural responses to the denominational questions that will inevitably be raised, he said.

The study fills the gaps left by denominational teaching.

There are many sincere people in denominational churches, particularly those who are of the evangelical or charismatic persuasion, who will accept the truth when it is revealed to them, he said.

The Bible study builds on what people already know, putting things together in a different way than what they have ever before considered.

He is already working on a secondary study which is called, The Power Of One.

It will be designed to further amplify the great truth that the resurrected Christ is absolutely the Almighty, and that the doctrine of the trinity is purely the invention of men, he said.

In time he plans to have a seminar available designed to organize soul-winners into an effective outreach group within respective churches. It will be entitled Fishers Of Men.

The Keys to the Kingdom Bible study is approximately two hours long and sells for $50 plus shipping. It comes with a full color, 24-page flipchart with Teacher and Student manuals, and a DVD.

Winning a soul is the highest form of praise, Bro. Howard said. Even angels are not allowed to do it. It is a privilege that is reserved for the church. The Keys of the Kingdomis a tool to make it happen.

This article has been revised – Bro Howard has turned this fantastic Bible study program over to Rev Tim Massengale and he may be reached at tmassengale@apostolic.edu. 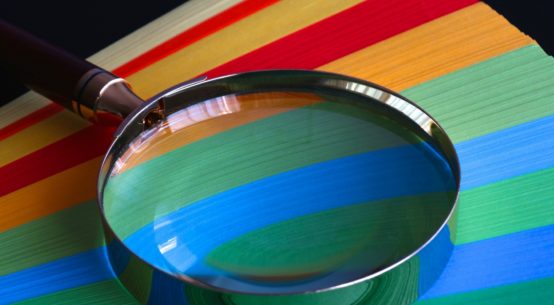