Skip to content
You are here
Home > In This Issue > Feature > Faith, Hope and Revival

“Without trying to sound oversimplistic … I think the most important key to having a growing church is to WANT to have a growing church.” These are the words of Jimmy Toney, pastor of the recently planted Lexington Tabernacle in Lexington, KY.

“I don’t think there is necessarily one area of evangelism that works everywhere… I think you need to find what works for you during this season and then repeat the process until it no longer works. I personally believe that one-on-one evangelism and home Bible studies is that absolute best way to build and grow a church.”

According to Pastor Toney, there is a big difference between grow­ing a church and increasing attendance. “Many times we have done promotional events that would simply get a crowd for one particular Sunday … and not saying there is anything wrong with that .. . however, I feel we must be intentional if we are going to grow a church. If we have a pro­motional Sunday then there needs to be some intentional follow-up from that service.

“We at Lexington Tabernacle distribute door hangers quite a bit, and I think that is a very low-cost and high-effective way to get a message out to a particular neighborhood. It also gets people involved with outreach. I am not a huge proponent of door knock­ing and mainly because when I am at home. I don’t want someone to knock on my door; however, leaving a door hanger is a very non-intrusive form of evangelism:.

Pastor Toney describes himself as “more of a simplistic and traditional person.” so his philosophy is rather simple. “I heard Pastor Philip Harrelson say something similar to this and tweaked it for my use ‘We put a lot of emphasis on four songs and a sermon.’

“Fads come and go . . . gadgets are constantly changing . .. but worship and Word will always be relevant to a lost gen­eration. If we want to reach a lost and dying world we need to reach them with a soul-saving message and not be afraid of this message. We are in the people business and if our ministries are not about ‘others’ then we will never be able to build an Apostolic church.

“When it comes to preaching. I enjoy preaching on hope, faith and revival. I believe that most people just need a little push to help them get to where God would have them to be. I hope my preaching provides that push;

At this time. Lexington Tabernacle is renting a building (about 2,800 square feet) in more of an industrial area, said Pastor Toney. “We have a Sunday school classroom and a small area for a nursery and a little sanctuary that we can get about 100 chairs in,” he said. “We signed a one-year lease on the property and hopefully we will be able to move to a bigger building when the lease is up.

“We are averaging in the mid-60s right now, and our church started weekly services on Octo¬ber 21. 2012. We have baptized four and witnessed one receive the Holy Ghost in the last
couple of months.”

Pastor Toney said his mom and dad were not in church but always determined to allow their children to be raised in the Ap¬ostolic faith. When he was 10 years old, he began attending the United Pentecostal Church in Leesville, LA. Bro. David Tipton, the assistant pastor at the time, began to pick him up for church and show him some love and attention.

He received the Holy Ghost when he was 11 years old during a children’s revival on September 27, 1985 and was baptized two days later.

“My dad passed away two years later and that obviously shook me to my core and did for several years,” said Pastor Toney. “Had it not been for Bro. Tipton and my youth director. Bro. Louis Magee, I have no idea where I would have ended up during that time.

“We were a very poor family with some unique trials and as I look back over my life … anything that I am today is a direct result of my past.”

Pastor Toney said he is not sure he has ever been “called” to preach. “I cannot put my finger on a date and say I was ‘called’ on this day,” he said. -However, as a small child (five years old) all I have ever wanted to do is preach. It was just something about preaching that caught my attention ever since I was a young boy. I can’t tell you how many times I would take a hair brush and pretend it was a microphone and wrap some toilet paper in my hand and pretend it was a handkerchief and then preach in the mirror. I preached some pretty good sermons during those times.

Pastor Toney graduated from high school in 1992 and enrolled in Texas Bible College shortly thereafter. He graduated from Bible school in May 1995. Then he started The Church of Omaha in April of 1999 and pastored there until June 2010. While in Nebraska he was privileged to serve as District Youth President for four years and District Secretary for two years.

“I then assumed the pastorate of Oak Park Church in Rich¬mond, Indiana,” he said. “At that time. Bro. Mooney invited me to teach ‘Church Planting’ at Indiana Bible College. That was the beginning of the end again.
1 would stand in the class and have so much conviction on me about starting another church that I knew it wouldn’t-be long until I would endeavor to start another church. And then I ran across the city of Lexington and everything just began to fall into place. We have not regretted taking that step of faith at all.-

When I was a student in Texas Bible College. I went to camp meeting in Lufkin, Texas and heard this specific man preach for the very first time,” explained Pastor Toney. “I immediately fell in love with his passion and his unique ability to look at a common text in a very uncommon way. Since that time until now. Bro. Wayne Huntley has been a huge inspiration in my life, my minis¬try and even my desire to launch a church.”

Pastor Toney. along with his wife, Renee, and 14-year-old daughter, Caitlyn. really enjoy getting away by renting a cabin in the mountains somewhere. For personal recreation. he enjoys golfing and fishing.

When he finds time to read. he enjoys reading books au-thored by David Kupelian and John Ortberg.

And if I can leave you with a short word. the best advice I have ever received is to just be who you are.” he said. -Never be jealous of someone or threatened by anyone. This simple advice has helped me more than probably any other advice in the world.”

You can visit Lexington Tabernacle’s Facebook page or e¬mail Pastor Toney at Jimmytoney@mac com. He is available for revival services and evangelistic meetings. 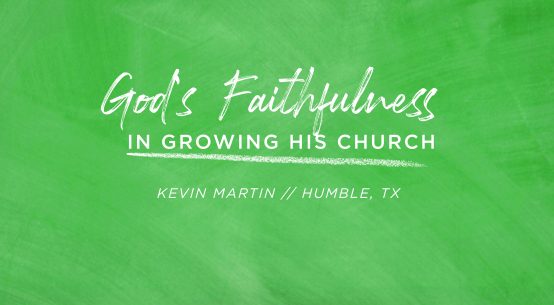 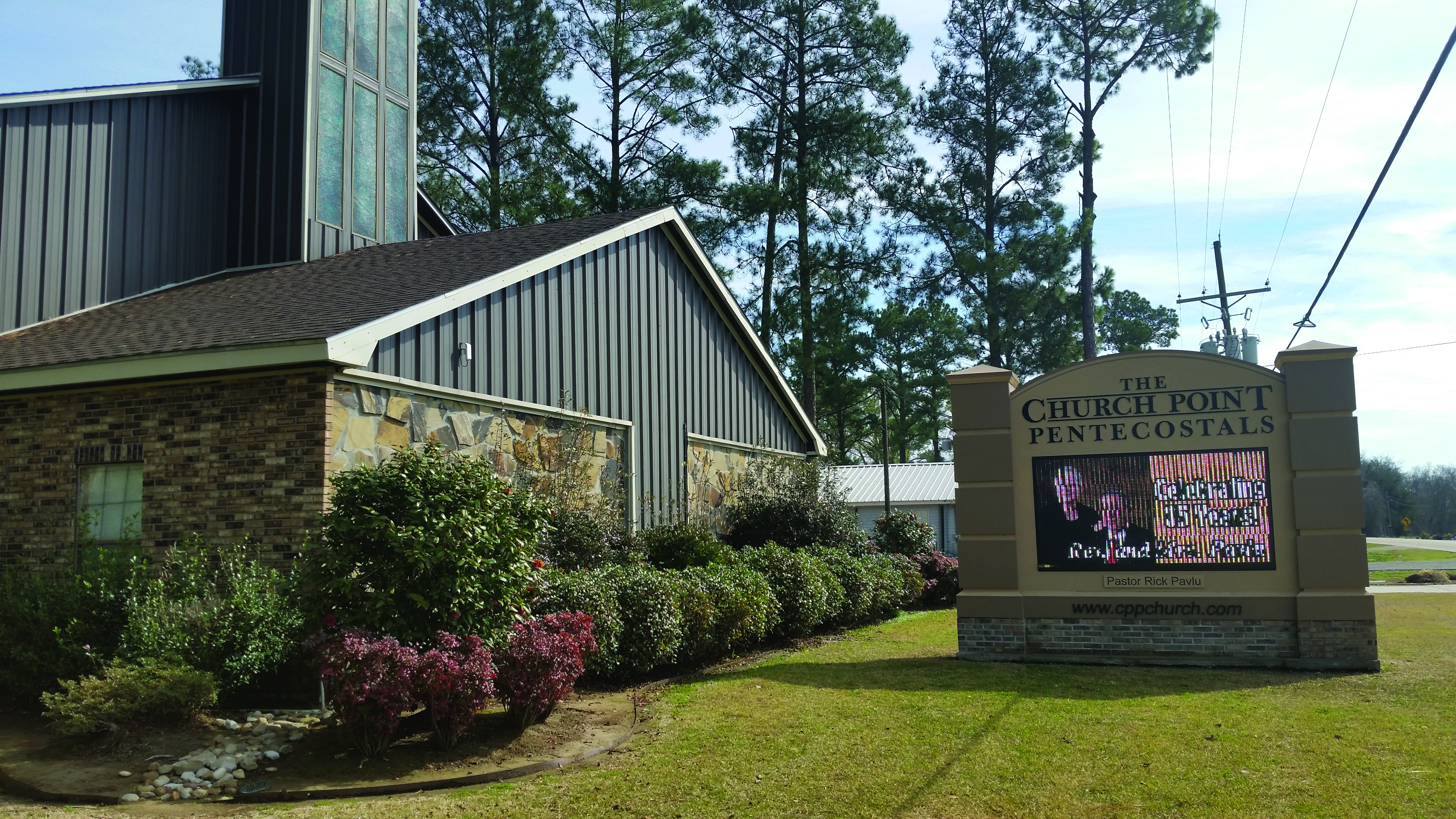