Glen A. Stickler, Middletown, DE — I was conducting a revival at a church in Cedar Lake, Indiana, pastored by Bro. G. T. Grinder. We prayed for a 12-year-old blind girl who came to the front of the church when the call for anyone needing healing from God was made. After prayer she and her mom went back to their seats. I started preaching, and the mom of this 12-year-old girl began to shout and cry proclaiming that her daughter could see. Needless to say, this miraculous healing ignited a fire in that revival which resulted in numerous people receiving the Holy Ghost.

The most amazing miracle that God has allowed me to witness is the complete healing of my grandmother. She was taken to the hospital because she was experiencing bleeding issues. They took her to surgery and discovered she was eaten up with cancer. The doctor told the family she had a couple of weeks to live. My grandmother was a minister and demonstrated extraordinary faith in God. We all prayed and ministers across the country who knew her prayed. She lived an additional 10 years and one day just went to sleep and woke up on the other side of eternity. I believe that as oneness holiness Pentecostals we need to pass down the stories to our children just like the Jews did in the Old Testament with the miraculous works of God in their day.

Steven B. Waldron, Albany, GA — I was a young home missions pastor when I received a call one Sunday morning that one of our new converts had died and was still at the hospital. I asked our youth minister beside me, “Do you want to see God raise somebody from the dead?” He answered yes.

Once we got there, we found that he wasn’t physically dead but brain dead. He had suffered a massive heart attack and was on life support. The doctors said the only things keeping him alive were the machines. His wife was kissing him, telling him goodbye and that it was okay to leave. I had been doing some extensive fasting and felt incredible faith when I received the phone call. I was still sure God was going to raise him up. So we prayed. I then went back to service, believing God.

Going back that evening, Bro. Will was sitting up in bed. He was crying as I entered the room. He said, “Pastor, do you realize I was dead?” I assured him I did in fact know that. He knew a miracle had taken place, as did our church family. To God be the glory!

Ken Gurley, Pearland, TX — I think the most amazing miracle I witnessed was at the Azusa Centennial in Los Angeles. Our church had been asked by then General Superintendent Kenneth Haney to perform a play called “The Fire Still Falls,” that recreates the backdrop of the Azusa Street Revival (1906-1909). During one of the performances, the Holy Ghost fell and we were unable to continue. Several hundred people received the baptism of the Holy Spirit, and a man paralyzed from his waist down saw God move miraculously in his life. One of the women in the play, a medical doctor in our local church, was praying with the man who was in a wheelchair. In a few moments, the man began to struggle to his feet. Within minutes, he was walking across the altar area.

The message of the play was that God’s Spirit still falls. Not only does the fire of the Spirit still move in our day, but the miracles, signs and wonders associated with a genuine Apostolic church are also operable in our midst. As the message of Azusa Street indicated, God is Savior, Spirit-Baptizer, Healer and Soon-Coming King.

Michael Deckard, Unionville, IN — God has done great things in my life as well as the church I pastor. At the age of 14, I contracted a virus that caused my body to become paralyzed. It was called myelitis. The doctor advised my parents that I would be paralyzed for the rest of my life as there was no cure for the disease. I received letters from many people as well as news that the church was fasting and praying for me. God healed my body after three months of being in a wheelchair. God is good!

Also, there is a lady in our church who has been coming for about a year. She has been deaf in one ear all her life. After coming to church for around three months, God miraculously healed her ear and now recently she has been filled with the Holy Ghost, as well as her family members. What a mighty God we serve.

David Reynolds, Florissant, MO — I was building a barn, and I walked to the edge and bent down to put in a screw. The board under my foot gave way, and I was thrown. When I came to, my back was broken and I was paralyzed from my waist down.

I still remember laying in the hospital with my pastor, wife, son-in-law and brothers in the church — all praying for a miracle. At about 5:30, the doctor came and suddenly said to the group, “Keep praying — it’s working.”

I was transported to another hospital where there was a doctor who specialized in back injuries. He operated on me and put in two 12″ rods along my back hoping it would fuse. I was placed in a full body cast and in the hospital for three weeks. My back is now fused around the rods. God has been good to me!

S. Carter, Staten Island, NY — While preaching at a special anniversary service in Bronx, NY, the Lord placed a message on my heart entitled “Are you ready for your miracle?” I felt this was from the Lord. The services were on their way when I arrived. The assistant pastor announced he only had a few weeks to live because of cancer in his lungs. Immediately the Spirit witnessed to me that this was the person to receive the miracle.

I preached, then I asked those ready to receive their miracle to come up front. The assistant pastor came up, and I said, “Brother, the Lord sent me here today for you to receive your miracle.” He nodded, and I prayed. Outwardly nothing appeared to change. But I felt confident the Lord had accomplished His purpose.

About two months went by and District Conference was in progress. I looked up to see the assistant pastor walking up the aisle. I quickly moved toward him and asked, “Brother, how are you?” He looked surprised and answered, “Don’t you know? I went to my doctor in Florida, and they cannot find any cancer.” To God be all the glory and praise!

Kurtis Burton, Nashville, TN – Recently, we made up 100 prayer cloths with our church logo to be anointed with oil and passed out to the needs of the congregation. One was sent to a girl who was expecting her first child. The ultrasound showed that the back part of the baby’s skull was not developed and there would be serious challenges at birth, even death. The family was bracing itself for these challenges. Much prayer was given, and our prayer cloth was sent the week of testing. The doctor came in and was amazed because the baby’s skull was showing almost complete development. Obedience to the examples of healing in the Bible will produce results. 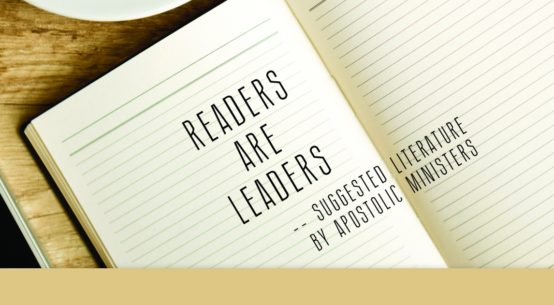 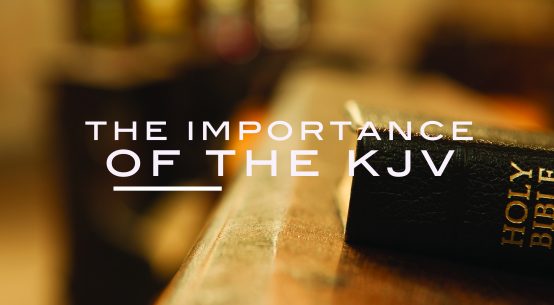