Every year it seems that anti-Christian advocacy groups renew their attack on Christmas. Using scare tactics, including threats of lawsuits, they attempt to intimidate individuals, churches, government officials and school administrators into removing all vestiges of Christ from Christmas. Attempts are continuously made to remove religious references in Christmas carols, ornaments and decorations, to remove nativity displays from public places, and to replace the word Christmas with non-sectarian words such holiday or season.

The U.S. Constitution does not require a strict secularization of Christmas no matter how often or how loud secularists and liberals recite their favored “Separation of Church and State” mantra or cite court cases such as County of Allegheny v. ACLU, 492 U.S. 573 (1989) or Lynch v. Donnelly, 465 U.S. 668 (1984). Based upon the foregoing, anti-Christian advocacy groups would like for Christian individuals and government officials to believe that the Constitution does not allow any religious expression on public property. Such assertions, however, are wrong.

Rather, the First Amendment protects the rights of private citizens to engage in such religious speech and expression. See Capital Square Review and Advisory Board v. Pinette, 515 U.S. 753 (1995) where the Supreme Court held that a private group could erect a cross in a park where other expressions and symbols were being displayed during the holiday season. See also, Freedom from Religion Foundation, Inc., v. City of Warren, 707 F.3d 686 (6th Cir. 2013) where the Court of Appeals allowed the City of Warren, Michigan to display a nativity scene as part of a larger overall holiday display that also contained a collection of secular and seasonal symbols. Further, the court upheld the city’s denial of a request by the Freedom from Religion Foundation to include a “secular display” to “rebut” or “neutralize” the religious content of the nativity scene.

In essence, the First Amendment allows private religious holiday displays on public property where: (1) the public property is considered a public forum which means that the property site is open to the public’s use for a variety of expressive activities (examples include a public park or town square); (2) the religious display is privately erected and sponsored (examples include sponsorship by a private citizen, civic group, or church group); and (3) it is made clear to the public that the display’s message is not that of the government (examples include posting a sign with the display indicating sponsorship and/or disclaiming any government endorsement). If the foregoing criteria are met, the First Amendment prevents a government entity from denying a private citizen or group the right to set up a religious holiday display.  Further, the government entity cannot compel the private citizen or group to include secular items such as snowmen, decorated trees or a Santa Clause as part of the display.

Finally, if your town sets up a seasonal holiday display this Christmas don’t be afraid to request that the town include a nativity scene as part of the display. After all, Jesus is the reason for the season. 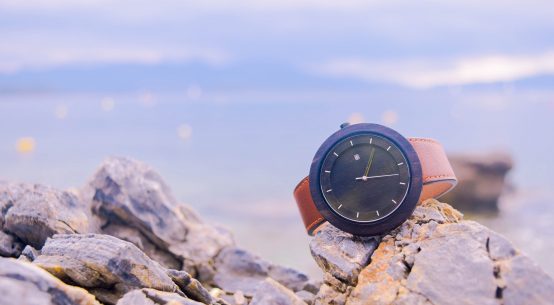