Skip to content
You are here
Home > Aubrey Jayroe > Finance

Yes. A judge in Wisconsin declared the clergy housing as unconstitutional several months ago.  Fortunately, however, this has changed.

The decision was appealed and, just recently, the Seventh Circuit Court of Appeals reversed the lower court’s ruling that the clergy housing allowance was an unconstitutional preference for religion, thus continuing to allow the housing allowance for qualified ministers.

While this does appear to be a victory for all the ministers who utilize the housing allowance, there could be future challenges to this law. 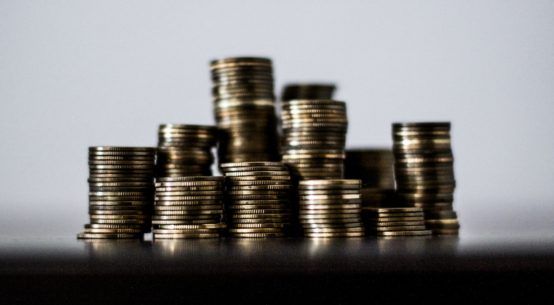 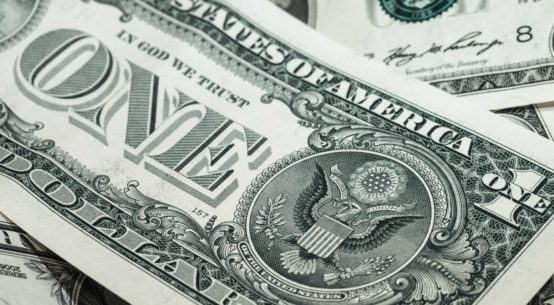