By Dr. Thom Rainer, president and CEO of LifeWay Christian Resources of the Southe

The churches I have studied are churches that were once declining, but now are growing in a healthy fashion. The decline may have been dramatic, or it may have been almost imperceptible. In almost every case, however, the pastors intentionally adopted seven traits that were key to the churches’ turnaround. 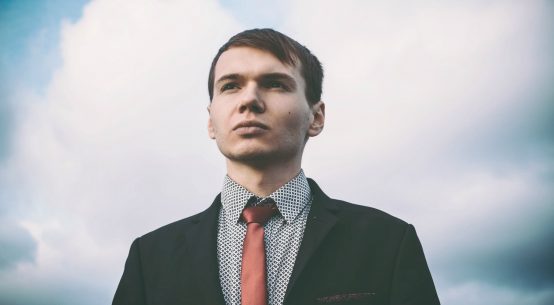 News You Can Use – Evangelism in Leadership: Is It Really as Simple as 5 Simple Steps? 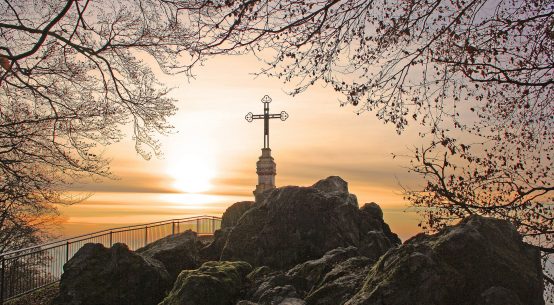