Skip to content
You are here
Home > In This Issue > Church Today > Have They Won the Pulpits?

The road to the legalization of gay marriage in this country has been paved with a series of victories and defeats, and which side of the moral compass you are on determines your interpretation of these events as America’s demise or her progress. However you look at it, it can only be described as a loss for traditional Christian values in the United States.

Friday, January 17, marked another milestone in America’s move toward making gay marriage a legal mandate throughout the Union. Up until this point the decision has been left to the individual states whether or not to allow gay marriage. The people’s votes on the issue have in many states been ignored as activist judges make their rulings law, despite the will of the people. But that will is quickly bending in the wind of social change, and the Supreme Court of the United States will now decide whether gay marriage is a right in all states, effectively making the bans against gay marriage irrelevant. The Supreme Court in 2013 opted not to hear similar cases, but at that time it was only legal to wed in 12 states and the District of Columbia. But rapidly things have been upended, and today there are only 14 states in which homosexuals CANNOT wed.

We have watched the tide of morality and public opinion in this country shift rapidly. There was none so poignant a headline than that of TIME magazine in April of 2013 that boldly declared, “GAY MARRIAGE ALREADY WON. The Supreme Court hasn’t made up its mind—but America has.” I tend to think they are right. This wasn’t a battle lost for Christianity in the courts or subjected to us against our will. The battle was lost as America’s Christians chose desensitization over vigilance, as she chose to pipe the agenda-laden entertainment into her homes night after night, as she made subtle compromises in her thinking and her perception. The will of America to fight for traditional Judeo-Christian values has been usurped in apathy.

So Christians wait. Wait and see where the next shot will hit. But, really, TIME magazine was right: It’s not so much the loss in the court that determines our destiny as a nation, but the loss in our hearts and minds. I am not suggesting we cower in deference. The church must guard itself as never before. Few dreamed just 20, 10 or even five years ago that America would acquiesce on this issue, but are we just steps behind this slippery slope as Christians? Are we making the same concessions, permitting the same lax attitude of Hollywood and the liberal media to set the guidelines for us? They have won the hearts of the people, but have they won the pulpits? 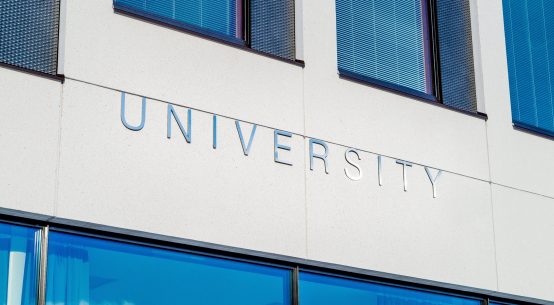 Robert L. Rodenbush – A University, Not a Daycare 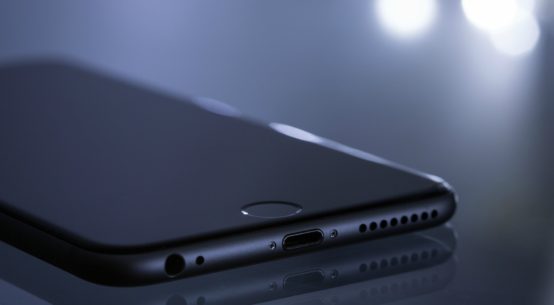