“The most consistent aspect of newspaper writing, as both my work and ministry, was simply representing an Apostolic perspective,” said Bro. Dave Smith of Colorado Springs, CO. He and his wife, Tanya, pastored two churches in Minnesota before moving to Colorado. “Jesus saved me from alcohol, drug addiction and dealing, and being a crook, among other things,” said Bro. Smith. He serves as Outreach Director at Family Worship Center in Colorado Springs under the leadership of Pastor Edward Cantu.

Bro. Smith has been active in newspaper ministry for many years. He has written for the St. James Plaindealer and Fairmont Daily Sentinel in Minnesota, numerous newspapers throughout the Midwest, and Rural Advantage. He is a regular contributor to the Pikes Peak Courier in Woodland Park, CO, and the Tri-Lakes Tribune, which covers four counties. He has been published in large newspapers, including the Minneapolis Star Tribune and Rochester Post-Bulletin through the AP wire, has written a humor column and Opinion columns. “These helped people understand that God was real and caring,” said Bro. Smith.

“There were a number of successes,” he explained. “God blessed me with great editors who honored my beliefs covering Christian events or speaking out from a Spirit-led perspective on critical or controversial topics. I wrote stories for Christian groups like Phillips, Craig and Dean and not-so-famous groups and ministries. When people discovered I was a pastor, I was often asked to pray for them and give scriptural guidance. I lived a consistent testimony to people and did not bend the truth, even a little. People would stop me in public and give opinions on my writing. On 9/11, I was selected as a community leader, representing the media, joining 23 other leaders at a very elite leadership training event. I also covered state politics. It was a God-given privilege to speak with state representatives and to open both chambers of the Minnesota Congress — House and Senate — in prayer. I was privileged to speak with people like Senate Majority Leader Dean Johnson, Keith Urban, Gov. Tim Pawlenty and Gov. Jesse Ventura about Jesus.”

Bro. Smith continued, “I was a good writer but had no training or Journalism degree. I got into newspaper writing when local ministers were asked to contribute to a ‘religious’ column in rotation. I was chosen as a part-time writer to cover police, courts, feature writing, and fill in for religion writers when they needed one. That is a good way to get into a newspaper. A Letter to the Editor (300-600 words) is another way. Papers are looking for these to fill up space. Well-written, thoughtful Biblical opinions on local and world events open many doors. Editors will begin to seek you out on faith issues.”

He noted that getting accepted into larger newspapers is a bit more difficult. “They typically want experienced writers,” he explained. “However, many ministers are experts in their fields, which gives them the edge on getting on staff. Seek out a managing editor and ask if they are looking for stringers (freelancers). Get right to the point with editors. They are very busy. Become a trusted source, and ask if they can use an Opinion piece or article you have written. Becoming a part of the local media provides opportunities you just won’t get any other way, and Jesus needs someone to stand in that spot.” 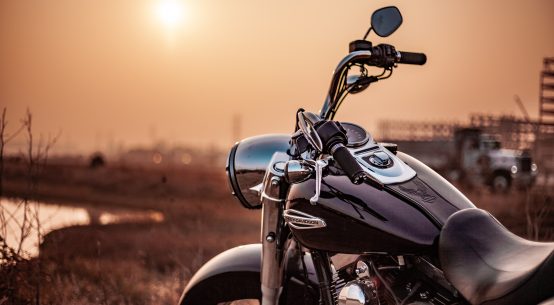