I read a statistic the other day that said that 70% of second generation run businesses in this country fail. This was shocking to me. It seems we are just not all that great at passing things down. We cut corners. We want things to be easier for our kids than they were for us. But, this is no easy world they are inheriting.

Growing up, when I had disobeyed my parents would say, “Shame on you! You should know better.” And, of course, I did know better. But today, we have trouble with the concept of shame. You’re much more likely to hear, “It’s okay. There’s nothing to be ashamed of,” than, “Shame on you!” We live in a shameless society. I believe that God died to take away our shame. He did NOT die to permit us to do SHAMEFULL things and not have to take account for them. In Hebrews it says Jesus endured the cross because he DESPISED Shame. He wanted it eradicated not ignored.

Were they ashamed when they had committed abomination? Nay, they were not at all ashamed, neither could they blush: therefore they shall fall among them that fall: at the time that I visit them they shall be cast down, saith the Lord. Thus saith the Lord, Stand ye in the ways, and see, and ask for the old paths, where is the good way, and walk therein, and ye shall find rest for your souls. But they said, We will not walk therein.  Also I set watchmen over you, saying, Hearken to the sound of the trumpet. But they said, We will not hearken (Jeremiah 6:15-17).

How strikingly similar the battle lines that are drawn in our society and our churches today. The people were sinning against God, yet they felt no shame. Jeremiah describes their actions by telling us that they couldn’t even Blush. Still, God in His great compassion reaches out to them through the prophet and instructs them to “ask for the old paths”, “the good way”. Callously they answer, “We will not walk therin.” He pleads further, explaining that he had given them a watchman. He entreats His people to listen for the sound of the trumpet. And, with hardness of heart they refuse, stating, “We will not hearken.”

God stands at the door of this generation. He sets watchmen to guide us in the way of the “old paths” of holiness and righteousness. He pleads for His people to hold to the precious Name of Jesus Christ, the Oneness message and baptism in Jesus’ name. Will we make the transfer to the next generation? Will we preserve our inheritance? Or, will our pride steal our ability to recognize our own sin and shamefulness leaving us without the ability to even blush when we stand in His presence with unclean hands. We have great decisions ahead. Will our own success and affluence cause us to act foolishly and make choices that pull us away from our commitment to separation from the world? Will we North American Apostolics squander away our role in the greatest revival ever known? We must stand strong against sin and unrighteousness in these last days. We must fight against the spirit of compromise and indifference, lest we stand unashamedly choosing to reject the good way, refusing to hearken to the watchman, unable to blush. 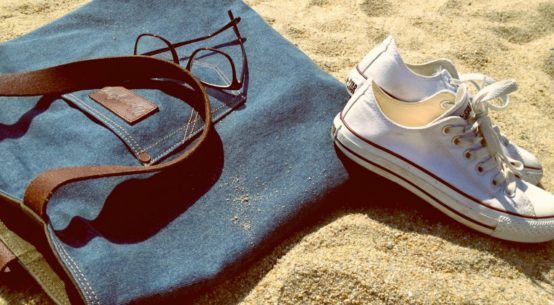 All Manner of Conversation 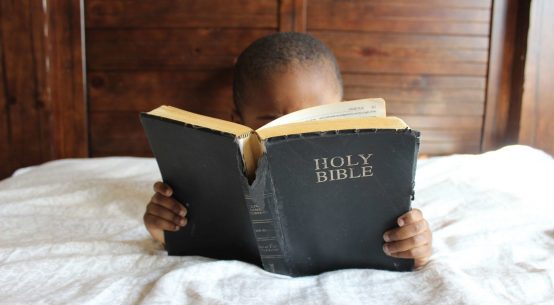 Robert L. Rodenbush – Prepare the Child for the Road, Not the Road for the Child