While walking along the sidewalk in front of his church, our minister heard the intoning of a prayer that nearly made him wilt.

Apparently, his 5-year-old son and his playmates had found a dead robin. Feeling that proper burial should be performed, they had secured a small box and cotton batting, then dug a hole and made ready for the disposal of the deceased.

The minister’s son was chosen to say the appropriate prayers and with sonorous dignity intoned his version of what he thought his father always said: “Glory be unto the Father, and unto the Son, and into the hole he goes.”

It was Super Bowl Sunday and in our church the time for the collection of tithes and offerings was approaching.

The minister, a true sports enthusiast, reached into his pocket, took out a quarter, flipped it into the air, glanced at it as it landed, then in typical referee fashion joyfully announced: “The ushers have elected to receive!”

A man owned a small farm in South Georgia. The Wage and Hour Department

Agent: “You just give me a list of your employees and tell me how much you

Farmer: “All right. I have a hired man. Been with me for three years. I pay

Agent (scribbling on note pad): “Anybody else?”

pay him ten dollars a week and give him all the Diet Coke he wants to drink.”

~ The average life expectancy was 47.

~ Only 14 percent of the homes had a bathtub.

~ Only 8 percent of the homes had a telephone. A three-minute call from Denver to New York City cost $11.

~ The maximum speed limit in most cities was 10 mph.

~ Alabama, Mississippi, Iowa, and Tennessee were each more heavily populated than California. With a mere 1.4 million residents, California was only the 21st most populous state in the Union.

~ More than 95 percent of all births took place at home.

~ Ninety percent of all physicians had no college education. Instead, they attended medical schools, many of which were condemned in the press and by the government as “substandard.”

~ Most women only washed their hair once a month and used borax or egg yolks for shampoo.

~ The tallest structure in the world was the Eiffel Tower. 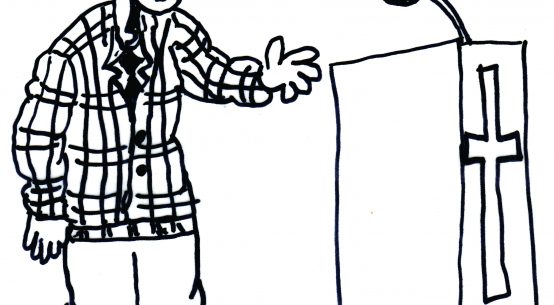 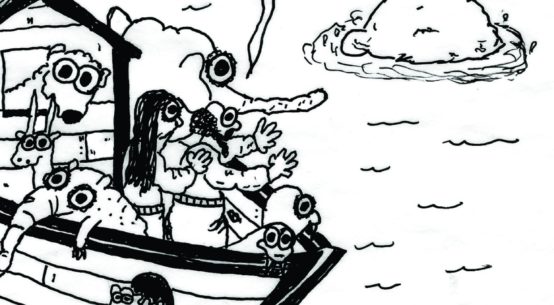