Irvin Baxter, Richardson, TX — Most Christians are no longer preaching the important doctrines of the Bible. Because this is happening, most denominations are leaning toward reuniting with Rome under the ecumenical movement right now. Major evangelical leaders are planning to sign a statement of unity of faith and purpose with the Pope in 2017. The Bible prophesies that there will be a world religious leader who will be in partnership with the anti-Christ. Most of Protestantism is going to end up in alliance with Catholicism, the False Prophet and the anti-Christ. It shouldn’t affect Apostolics at all if we are established in the truth, but we have a lot of people who don’t know exactly what they believe or why they believe it.

The movement is on now to merge Christianity with Islam and Judaism. The belief states that the three major monotheistic religions all worship the same God; they just call Him by different names. Muslims call Him Allah; Jews call Him Jehovah; Christians call Him Jesus. The name for this movement is Interfaithism. Some Christian churches are even reading and speaking once a month from the Koran rather than from the Bible. All this is a movement toward the One World Church. Jonathan Sanders, Kaneohe, HI — The world wants out of the mud puddle, but the Church of today is offering an appeased conscience rather than a conscience that is clean. A move of the Holy Ghost and an emotional experience are so similar that sometimes it’s difficult for people to see the difference. The Christian world’s decline will only make the true light shine brighter.

I preach, teach and live holiness and the Apostolic message. I’m teaching and training our preachers. For me, it’s not how many I keep but how many I send. Denominal pastors are coming. We’re having revival. The truth is going to triumph. Lionel Traylor, Jackson, MS — Today’s Christianity is not reformative or transformative in the life of the believer who has come in. You can have Christ, but you are only adding Jesus to what you are already doing. There’s supposed to be real conversion, not just confession.

In charismatic churches there is free worship, but it is connected with tainted lifestyles. It becomes a spiritual high and then…it’s back to normalcy. There should be a radical change when you come in contact with the God of all glory. The old saints glowed; my God, they glowed! There’s no glow today.

Apostolics have followed suit with the rest of the church world in that “if we can’t beat them, we join them.” We either go too far to the left or too far to the right. We either deny our Apostolic roots in hope of playing catch up or we become extremists and all we want to hold on to is the roots. It’s either one extreme or the other. Both of them kill; and both of them are unfruitful. Finding that middle ground, in these times, is a necessity. David A. Huston, Carlisle, PA — Rather than a lighthouse that shines truth to the world, today’s church is more like a neon sign that says, “We can give you whatever you need.” This decreased emphasis on truth has resulted in many anemic believers.

Today we have a lot of dedicated women in our ranks, but there’s a shortage of strong men, a result of emphasizing growing numbers over growing people. If real persecution breaks out, how many will stand strong? How many will cave? Truth makes us strong; being catered to doesn’t.

We have always battled the worldly spirit around us, but now we must also battle the influence of a compromised Apostolic Pentecostalism. Lonnie W. Samora, Arvada, CO — I see a growing trend in easy believism. They love the idea of grace, love and faith, but forget about obedience and that without holiness no man shall see the Lord. It creates obstacles for people to move into deeper relationships with Jesus Christ. When we reach out to people who’ve bought into this kind of easy believing, they look at us as though we are in bondage because we have to obey the commandments.

I don’t think it’s going to affect our church. We’re reaching out to people that are sincerely seeking, people that want more of God. Gary Ellis, Clarksville, TN — Pentecostals are moving in the same direction as the rest of Christianity because of wanting to be accepted and relevant. Many of our old timers can’t see the importance of relevance balanced with righteousness; and many of our young guys down play righteousness in search of relevance.

This is the day when we are calling good evil and right wrong. There’s resentment toward holy things, and we’re embracing unholy things. This generation’s ideals and practices are setting the stage to make the anti-Christ culture easy to accept and difficult to resist. 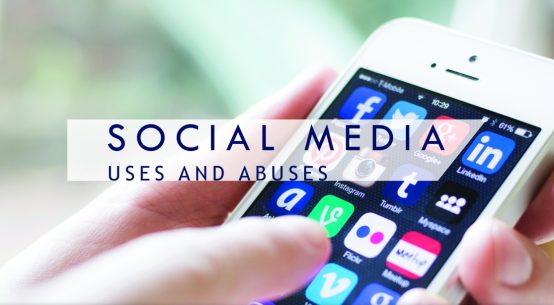 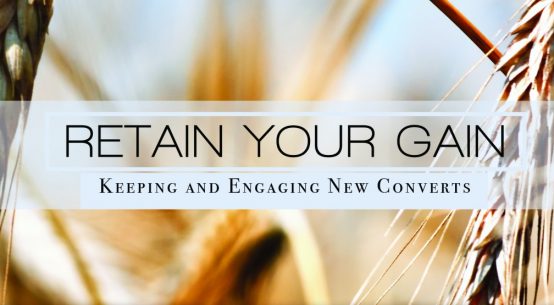