The Gospels show “sent from heaven” connected to John the Baptist and his ministry. Mk. 11:30 and Mt. 21:25 show Jesus asking the origin of John’s baptism. He asks the Pharisees, “The baptism of John, whence was it? from heaven, or of men?” Further, in Jn. 1:16, we see the same connection to the “sent” language when referencing John’s commission to ministry. Jn. 1:6 says, “There was a man sent from God, whose name was John.” So John was a man “sent from God,” that’s not physically from heaven as this context shows it’s about him as a man just like Jn. 6 refers to Christ’s humanity. But it also says his baptism was “from heaven” showing it was a divine mandate. This is about the source of his commission, not mere geography.

In the same way, while it is true Jesus was the one God manifest, His commission and ministry was as a man (Jn. 6:51 “my flesh”). However, that’s not all He was. He said “…the Father that dwelleth in me, he doeth the works” (Jn. 14:10). How do you get one person of the trinity inside another? You can’t. But the man Jesus can be inhabited by the one eternal God who was in the beginning. His human ministry on Earth was fulfilled. So Jesus asks in Jn. 6:62, “What and if ye shall see the Son of man ascend up where he was before?” He is saying He will ascend to heaven, but now in both roles as the eternal God and the perfect man as our Priest. 1 Cor. 15:28 reflects this full understanding of the deity and the role of the man Jesus fulfilled by the one God of Scripture. Paul says, “And when all things shall be subdued unto him, then shall the Son also himself be subject unto him that put all things under him, that God may be all in all.” The eternal God was manifest in Bethlehem. He lived, died, was buried, and rose again. Then He ascended into heaven in both roles, not just one.

These passages in John disclose the culmination of history which moves toward the end or goal, God’s teleological aim, from the foundation of the world. The lamb was slain from the foundation of the world. Not literally but purposed, planned, then enacted at Bethlehem and Calvary. So, God came in flesh. He descended as the plan purposed, then enacted (Jn. 1:1 & 14). Afterward, He ascended in His intended role as Savior which had been purposed from the beginning (Rev. 13:8). What a savior! 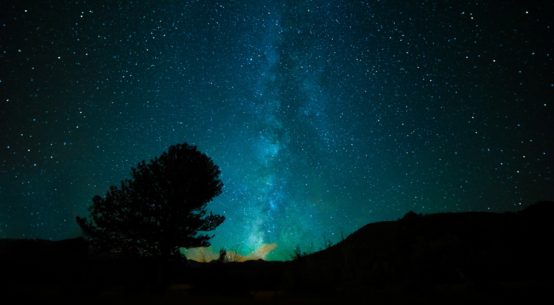 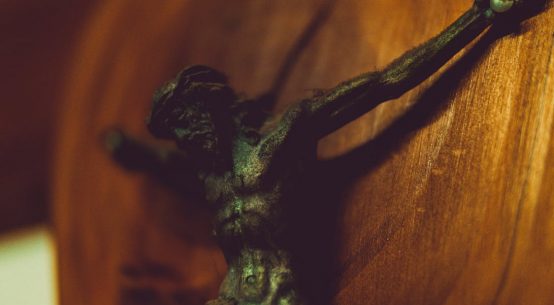 Bobby Killmon – Is It Better To Call Ourselves Simply Christians?