“Advice is like cooking – you should try it before you feed it to others.”

Two women came before wise King Solomon, dragging between them a young man in a three-piece suit.

“This young CPA agreed to marry my daughter,” said the first one.

“No! He agreed to marry MY daughter,” said the other.

And so they haggled before the King, until he demanded silence. “My sword! Bring me my biggest sword,” said Solomon, “and we shall cut the young man in half. Each of you shall receive a half.”

“Fine. Sounds good to me,” said the first lady.

But the other woman said, “Oh Sire, do not spill innocent blood. Let this other woman’s daughter marry him.”

The wise king did not hesitate a moment. “Indeed, the accountant must marry the first lady’s daughter,” he proclaimed.

“But she was willing to hack him in two!” exclaimed the king’s court.

“Precisely!” said wise King Solomon. “That shows she is the TRUE mother-in-law.”

A judge was interviewing a man regarding his pending divorce and asked, “What are the grounds for your divorce?”

He replied, “About four acres and a nice little home in the middle of the property with a stream running by.”

“It is made of concrete, brick and mortar,” he responded.

“I mean,” the judge continued, “What are your relations like?”

“I have an aunt and uncle living here in town, and so do my wife’s parents.”

The judge said, “Do you have a real grudge?”

“No,” he replied, “We have a two-car carport and have never really needed one.”

“Please,” the judge tried again, “is there any infidelity in your marriage?”

“Yes, both my son and daughter have stereo sets. We don’t necessarily like the music, but the answer to your questions is yes.”

Finally, in frustration, the judge asked, “Sir, why do you want a divorce?”

“Oh, I don’t want a divorce,” he replied. “I’ve never wanted a divorce. My wife does. She claims she’s having difficulty communicating with me!”

What You Don’t Know Until You Have Kids

~ How many seconds it takes to microwave four fish sticks perfectly.

~ Who John Jacob Jingleheimer Schmidt is.

~ How to change a diaper in the dark, in a parked car, on a standing child, and all of the above simultaneously.

~ Which lines of “The Cat in the Hat” and “If I Ran the Circus” can be skipped over without a child noticing.

~ Locations of public restrooms all across town.

~ Why anyone would bother retracing their steps for miles just to retrieve a lost blankie.

~ The fine art of vacuuming a floor without hosing up a Barbie shoe or a Playmobil cannonball.

~ How little sleep a human body truly needs to function.

~ Almost every Disney lyric ever penned.

~ How to spell amoxicillin, let alone say it.

~ Why they call them Happy Meals.

~ The blessedness of naps.

~ How much you can love one human being. 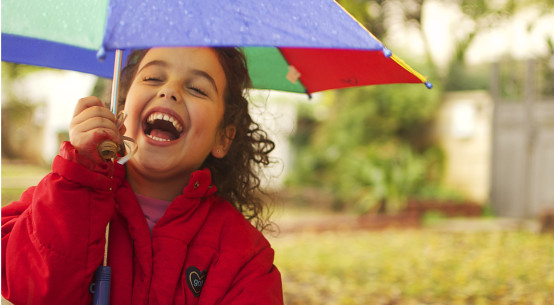 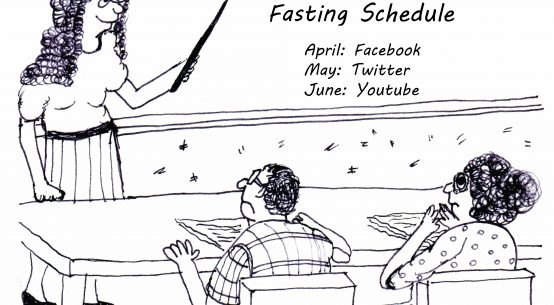