A large portion of the enemy’s strategy in today’s cultural war is intimidation. Satan does not need to take away our freedom if he can get us to cave under the weight of intimidation. Americans still have great religious liberty and freedom, but it is the agenda of many to intimidate us into not exercising these freedoms.

We were talking with friends the other day and their son who attends public school was told by a teacher to put away a Bible he was reading during his free time. Their son complied, but the act was one of intimidation, he was not in violation of any legal precept. A public school teacher in our local church was being required to teach yoga and meditation as a part of her elementary physical education curriculum. This practice, deeply routed in Eastern religious philosophy, violates basic Christian principles. While she can and did decline participation, she does so at great risk of repercussion.

Peer pressure among teens today goes far beyond what we could have imagined just a few years ago. A newly released study of from the Boston University School of Public Health detailed at MedicalDaily.com found that “one in every 13 teenage girls, ages 14 to 20, reported having a group-sex experience.” Of those who had engaged in this behavior repeatedly, more than half reported that they were pressured to do so.

What we see demonstrated in our societal decay is not merely individuals giving in to sin for the sake of the sin itself, but rather individuals yielding to the intimidation of the world. And we witness the same within the church.  While touting objections to worldliness and carnality too many fall victim to the pressure of intimidation and the fear of repercussion. So, we accommodate and change definitions. Holiness softly redefined is no longer associated with separation from the world. Essentiality softens to suggestion when discussing Jesus’ name baptism and the infilling of the Holy Ghost.

We have great liberty in Christ, but are we failing to exercise that liberty? Are we failing to operate in the strength and boldness given to us by the Holy Ghost? Are we choosing rather to bow to the weapon of intimidation? In the cultural war as in the spiritual war it will be through boldness that the Gospel is made known (Eph. 6:19-20). We must teach boldness to our children and encourage Americans as well as the saints of God to operate within the fullness of their liberty. If we resist the devil, he will flee from us. But, we must boldly resist! 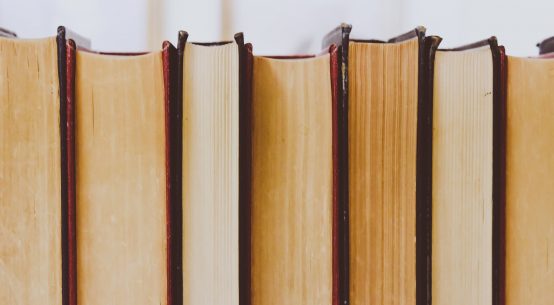 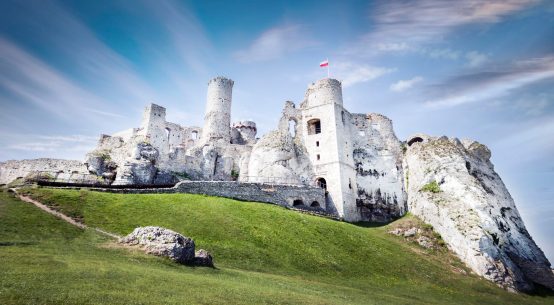 Robert L. Rodenbush – The Church At The Slave Castle