Bro. Wolfram is certainly qualified to be the coordinator of that ministry. His Vietnam experiences are multifaceted. He was deployed twice during the war while serving with the Navy SEALs and Underwater Demolition Teams between 1968 and 1970. A Purple Heart recipient, Bro. Wolfram witnessed a very sobering side of the war while recuperating in several Army hospitals. There he met dozens of other young soldiers who escaped death. Eight of his friends and 58,000 others weren’t as fortunate. The Vietnam War did, however, bring Bro. Wolfram to a spiritual awaking, which eventually led him to salvation before his discharge from the Navy in 1971. At that time no one would have guessed that God would later call Bro. Wolfram to return to Vietnam as a missionary, to bring the salvation message of Jesus Christ to many of those he once called the enemy. God has gifted Bro. Wolfram with the ability to make friends with key Trinitarian leaders and convert them to the Apostolic message by his amiable Bible study approach. He has helped more than 800 Trinitarian leaders of multiple denominations embrace vital Oneness truths by conducting dozens of seminars since his first trip in 1992. The Apostolic message has even penetrated heavily policed remote areas of Vietnam where foreigners aren’t allowed to go —through several tribal converts Bro. Wolfram trained in the Philippines. A complete Bible school curriculum has been translated and thousands of doctrinal books have been printed and given away. Bro. Wolfram still makes four to five trips to Vietnam each year, conducting seminars for interested Trinitarian pastors and leaders.

Bro. Wolfram is encouraged by several reports from friends and pastors in the United States and Canada who are reaching out to the Vietnamese in their cities. Some of the best places to witness to the Vietnamese people are in Asian markets, Vietnamese restaurants, and Vietnamese-owned nail salons. One UPC evangelist in Southern California recently visited a Vietnamese church on an off night. He quickly made a friend and has been sharing Apostolic doctrine as a guest speaker.

Please join us in prayer for God to raise up Christian workers who feel a burden to reach out to the Vietnamese in their cities. Bro. Wolfram can be reached at johnwolfram@me.com or by calling his cell at 678-654-1486. 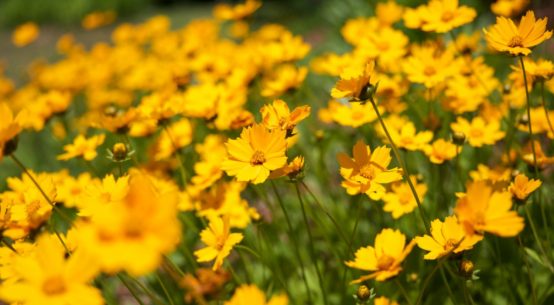 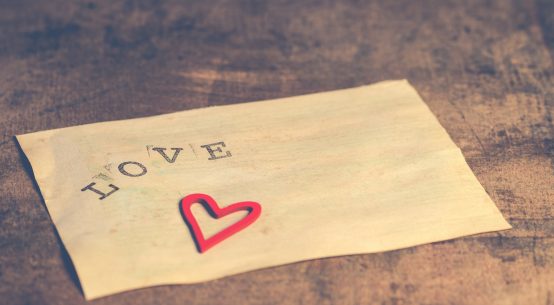