“I want to pray for the missionary kids,” Emily states excitedly to her mom as she says her nightly prayers. Emily’s mom gets the prayer puppets out of the basket on the dresser. Emily places them on six of her little fingers and begins to pray. “Lord, please help all the children in Africa to get the Holy Ghost, just like I did.” MK Prayer Puppets, sponsored by MK Ministries, are used as a fun and interactive tool for children to encourage prayer for our missionary kids in the six regions of the world.

“The six puppets come with a card that gives three prayer points that the missionaries in each area have asked for prayer coverage over their kids,” states Sis. Cylinda Nickel. “For example, after you place the European finger puppet on your finger you look for the picture on the card that looks like that puppet and pray what the card says for those missionary kids.”

Sis. Nickel is passionate about missions work. At the age of five, she moved to St. Croix, Virgin Islands, where her parents were appointed missionaries. As an adult, she served in several countries under short-term missions appointments. Currently, she and her husband, John, serve as children’s pastors for New Life Church in Cabot, Ark.

Sis. Nickel explains why she likes to promote the finger puppets. “A lot of times people want to pray but are not sure what to pray for each area,” she said. “Since the puppets are a hands-on tool, kids love to use them. They also allow them to learn how to pray for others.” According to Sis. Nickel, MK Ministries launched this product to get tools into the hands of children. Any tool or visual aid tends to lend itself automatically to kids wanting to be a part of prayer. “Our goal is to have as much prayer coverage as possible over our MK’s,” she said. “Some children live in nations where they are undercover Christians and they rely on prayer coverage for wisdom, safety and God’s daily direction.”

How are the puppets used? Their primary purpose is to encourage children to put them on their fingers and pray for the missionary kids. “Some classes use a globe and match the finger puppet to the area,” explained Sis. Nickel. “The student can point to the area on the globe that he or she is praying for while holding the finger puppet in the other hand.  Six children are given a chance to pray for MKs at once and then they pass the prayer puppets along to the next set of six.

“One church made a cake that had six layers in different colors. They decorated the cake with the prayer puppets on top of the cake. As the kids ate each color layer they prayed for the MKs in that region.”

You can order the prayer puppets at: http://www.upwithmks.com/resources2.html. The cost is $12 including shipping. The puppets and prayer key come in a “kids around the world” box that allows for easy storage.

Sis. Nickel added, “Missionary kids are not kids of missionaries; they are missionaries who happen to be kids. We know that God does not call just parents; He calls families. It is our honor to help them in every way possible to complete the mission that God has called their family to.”

You can connect to them at: Facebook/Instagram/Twitter/Pinterest @ MK Ministries www.upwithmks.com and Cylindanickel@gmail.com. The phone number is: 501-628-8404. 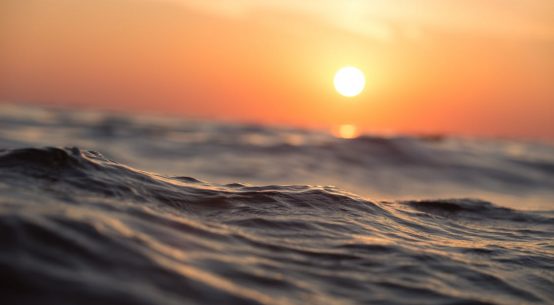 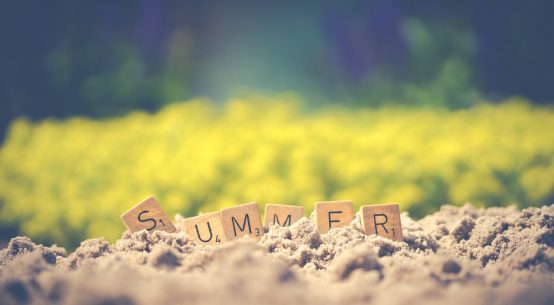 Apostolic Ministry – It Worked for Me!