The debate continues to rage as to which translation of the Bible is acceptable for Christians to read and follow. After thoroughly exploring the controversial subject, two Apostolic writers have published six tracts concerning the validity of the King James Version (KJV). These are available free of charge to pastors, evangelists and church members.

The first two tracts, written by Pastor Steve Waldron of Leesburg, Ga., are Apostolics and the KJV and Apostolic Position on Bible Versions. The latter is an in-depth history of English Bibles and why the UPCI prefers the KJV as superior and officially rejects other versions.

The other four tracts were authored by Bro. Steven Smart of ???. Those include: Is the Bible in a Battle?, Why Use the King James Bible?, Which Version Should I Read? and Comparing Bible Versions, which charts over 200 changes and omissions in modern versions which veer from the KJV and how these differences affect Bible doctrine.

According to Bro. Smart, the tracts have been a natural outgrowth of their teaching ministry on the validity of the King James Version. “The spreading of the positive information and scantily taught, but plentiful history behind the KJV, along with exposure to the many problems with modern English versions, gives the student a much wider knowledge and understanding of Bible history.”

Bro. Smart said they plan to produce more tracts in the future. “They are in various stages, some of which are incubating in our thoughts, trusting the Lord is leading.” Some of the topics include: helps to understand the KJV, answering questions and common misrepresentations of and misinformation on the KJV, how modern versions adversely affect essential doctrine (contrary to modern claims), exposing the weaknesses and problems of Modern Textual Criticism, questioning recommended methods of interpretation, biblical methods of bible teaching as opposed to the filtering method via secular themes and unbiblical characters, problems with the claim of inerrancy only in the original autographs, and other related topics. “Since modern Bible versions often say different things, and in a number of cases the exact opposite of what the KJV says, we ought not to be guilty of not speaking the same things, not being of the same mind and of the same judgment and, in turn, have division among us,” said Bro. Smart. “We must have unity at all costs, for the very words of God are going to judge us (John 12:48) and we are commanded not to add or take away from His Word (Deuteronomy 4:2; Proverbs 30:5,6; Jeremiah 26:2 and Revelation 22:18,19).”

According to Bro. Smart, the response to the tracts has been overwhelmingly positive wherever they teach. They are being used primarily to educate church members and pastors. “Positive comments and requests for duplicate tracts are an encouraging sign there is a hunger among the church body and that these tracts are fulfilling a great educational void and desire for knowledge.”

Bro. Smart said that at this time, there are no plans to charge for the tracts. “Depending on the demand, we hope to be able to just offer free samples from which the customer would then produce their own copies,” he said. “The objective is to get the message out to all who are interested in looking a little deeper into what is going on with the Word of God in these last days.” For more information, contact Bro. Smart at onegodoneword@yahoo.com 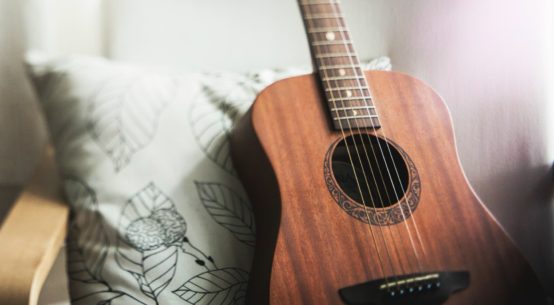