I’m often asked where I see the battle lines being drawn as it pertains to the American government’s persecution of churches and religious institutions. It has been my view that churches and ministers would be allowed (albeit reluctantly) to speak biblical truths and continue to be protected under the First Amendment, but that ultimately this type of speech would be labeled “harmful” or “hateful” in some way and lead to the withdrawal of the tax exempt status of those religious institutions or ministries that refuse to curtail their religious “rhetoric” to align with a politically correct standard. I still see this as the battleground issue in the future. However, at present I am very concerned with the IRS targeting of non-profit institutions through its regulatory framework. There are new proposed contribution regulations for non-profits that are worrisome to say the least.

A recent Fox News article by Jay Sekulow, Chief Counsel of the American Center for Law and Justice, outlines three reasons this should be on our radar. First, the IRS is requesting that in some cases non-profits provide the social security numbers of their donors to the government, specifically donors who give more than $250. This reduces the security of the donor’s identity and is a violation of the donor’s privacy.

Second, this increased reporting is likely to have a negative influence upon a donor’s willingness to give. Many people choose to give anonymously, and this would probably lead some to opt out of giving altogether or to give only less than the $250 amount to protect their privacy.

Finally, Sekulow points out that identity theft is a serious problem. Giving your social security number has always been something one does only when absolutely necessary. Small non-profits, churches and other institutions may not have the security in place to protect a donor’s private information, thus reducing the likelihood that donors would give.

As Christians, I believe it is our responsibility to watch for these things and to look for politicians and leaders who are willing to stand up for the rights of churches and non-profit institutions. This nation has long-valued the positive role that the church plays in our communities: helping the less fortunate, helping reform criminals, reaching out to the addicted and infirm. Without tax exemption, many schools, churches and other institutions that provide such services would be forced to close their doors. 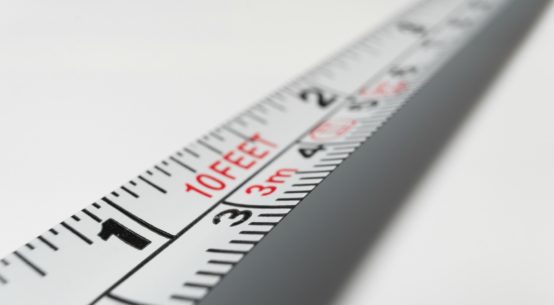 Robert L. Rodenbush – No One Ever Moves Just An Inch 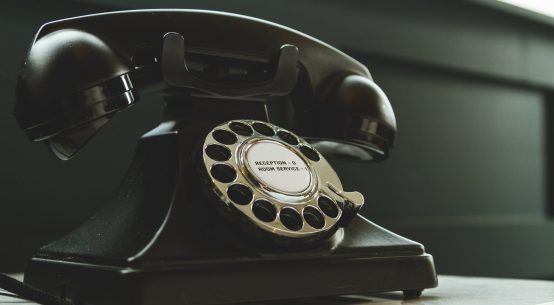