“Take heed that ye despise not one of these little ones; for I say unto you, That in heaven their angels do always behold the face of my Father which is in heaven.” Matthew 18:10

Bro. Jerry Barlar, tell us a little about yourself and your ministry involvement.

I have attended the First United Pentecostal Church, pastored by Bro. Ron Becton in Nashville, Tenn., for almost 20 years. I serve as a board member, help with Men’s Ministry, and my wife, Allison, and I teach a Sunday school class of 8 to 9-year-olds. We have two children, Jaden (14) and Sophie (11). I speak on the ministry at Sunday school seminars and recently spoke at the Children’s Prayer Conference at WEC. I felt a calling in this type of ministry (spiritual gifts). I just never imagined I would witness it through kids. It is exciting to see these children pray over needs and for the service on Sunday morning.

How did the When Children Pray ministry get started? What’s the story behind it?

While waiting at a red light one day, the Lord spoke to me about a children’s prayer cloth ministry. I went straight to Wal-Mart and bought several handkerchiefs and anointed them with oil. On Sunday, I explained to my Sunday school class that we were starting a children’s prayer cloth ministry and asked them to pray over them. I shared with the congregation, and a man requested one for his sick wife, who hadn’t come to church for a few months. The woman wore the prayer cloth pinned to her skirt all week and was in church the next Sunday, with no pain, worshipping God.

The requests for the prayer cloths began to come in by the twenties into the hundreds. Our son, 14, had a dream about not having enough prayer cloths. Since handkerchiefs were heavy and expensive, we found a company that makes lightweight prayer cloths. One business owner had asked for prayer cloths and prayer before he started his business. He insists on paying for all future prayer cloths for the ministry.

The Tennessee District Sunday School magazine, The Voice, did an article and pictures on the ministry with permission from Pastor Becton. We felt led to rubber cement a prayer cloth into each magazine going out, which was between 2,500 to 2,700 copies. We formed an assembly line to do this project on a Sunday morning. The congregation gave $1,500 toward the project, and we designed our brochures from that article. We felt led to have a booth at General Conference, so to help with costs, we put on Facebook that we were believing for $200 and received $2,500. We ordered 6,000 brochures and prayer cloths for our booth and did an assembly line on Saturday. Our booth was out of the main flow of traffic, so to make sure people got them, we sent out kids to give the brochures and prayer cloths to those among the crowd.

When did this ministry start?

This ministry began around July of 2010, and those who were in that class then are prayer warriors at 14 and 15. They are in the altar without any coaxing, praying with people, because they have faith that God can do anything.

How many adults and how many children are involved in the ministry?

There are four adults and 15 to 20 kids. It varies each year. There have been 40 to 50 kids who have been involved over the past five years doing this.

What kind of success have you had?

There are literally hundreds of testimonies from all over the world. The class calls out prayer request names, writes prayer requests in red on a dry erase board and answered prayers in blue. The colors rotate from time to time. An Asian pastor took several hundred prayer cloths to Thailand, and sent a message that a person came out of a wheelchair. The response has been astounding. We have sent out more than 5,000 prayer cloths, and requests just keep coming.

Anyone who goes to the website to read the testimonies will not only be astounded at the number of them but the magnitude of God’s answers to the prayers of these children.

Alayna, in our church, was only three months old when her family noticed something was wrong. Testing showed she was developmentally delayed. She was unable to walk and had to wear braces on her feet because of very low muscle tone in her body. She had anxiety, which made therapy difficult. We had just begun the ministry when her sister, Amber, in our class, asked the kids to pray for Alayna, then three years old. The children prayed over the cloth, and it was placed under Alayna’s mattress. The kids just knew she would walk again. A few weeks later, Sis. Barlar came running into the classroom, weeping. Alayna was running around in the church. Since that day, Alayna dances every time music starts, without any braces or walkers.

One man was dying, and his gravesite was being prepared. Taps were played in his hospital room. The children prayed, and two weeks later, he was in church, worshipping God. An inmate in prison had throat cancer. His brother asked that the children pray for him. The inmate came off dialysis and no cancer was found. An eight-year-old boy with Class 4 brain cancer was healed after receiving a prayer cloth. A woman with a tumor on her eye came to the class for prayer. When she had surgery, the doctor was astonished. Her vision was 20/20. A saint’s granddaughter was told her child would be severely deformed. After the class prayed, the baby was born perfectly healthy.

A man named Gordon gave this testimony: “The impact you have upon your children’s Bible class will have lasting values for eternity. Thanks for leading the children to pray for needs of others. I have been fortunate over the past couple of years to have shared requests via this medium knowing that you, along with the children, would pray and God has always answered according to His will and way. God bless as He continues to use you to shape and mold many a young life for His glory.”

How can others support your ministry and how do they contact you?

Our main request for support is for people to pray for the kids, our class and the ministry. Any donations to help with the costs of mailing and other costs will be greatly appreciated. Prayer requests or requests for prayer cloths may be submitted on the website www.whenchildrenpray.com. I may be contacted by email whenchildrenpray@yahoo.com or by phone 615-202-8054. 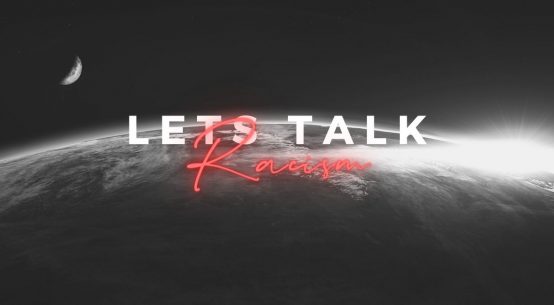 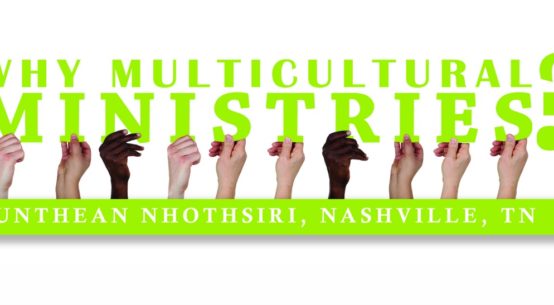