Skip to content
You are here
Home > Bobby Killmon > Contradiction About the Promised Land? This is part two of my answer. Joshua 8:33-35 are the passages that trouble some. What’s so significant about this place for the covenant renewal? Here Abram first received promise of the land (Gen. 12:6-7). Here Jacob returned safely after a long exile from land he was promised (Gen. 33:18-20; 28:13). Now, here’s Abraham’s seed, here’s Jacob’s family at the Promise Place, experiencing fulfillment of God’s promise of the land. Joshua wants us to note the significance of the location as a way of recognizing the faithfulness of God.

Joshua 10:28-39 singles out six towns Israel attacked and decimated in battle, while in verses 40-41 he summarizes the LIMITS of the southern campaign. That’s key. Why the limits? Because it hasn’t been totally subdued yet. It seems so decisive in Joshua . . . so why in Judges 1 is there apparently so much remaining? Here’s where a little language will help. The Hebrew phrase pa’am echad in verse 42 is literally “at one time.”

Theologian Jeffrey Niehaus shows the usage of pa’am echad is an OT idiom . . . which he shows must mean “once” or “one time” in Joshua 10:42 . . . so it’s not declaring Joshua took the land all at one time, but that he took it ONCE, suggesting “the possibility that later battles were required.” This verb (took/ lakad) is different from various forms of “yarash” (to possess, DISPOSSESS, drive out), which dominates the language of Judges 1 and denotes effective OCCUPATION of the territory. But what has been “lakaded” may need to be “re-lakaded” later; however what has been “yarashed” has been definitely nailed down.” That word for total dispossession of the enemy is absent here in the text. So while they occupied the land, they never subdued it by driving the enemy out of it totally. That promised possession will finally happen in the millennium, according to Paul. Nothing less than God’s integrity is at stake here. 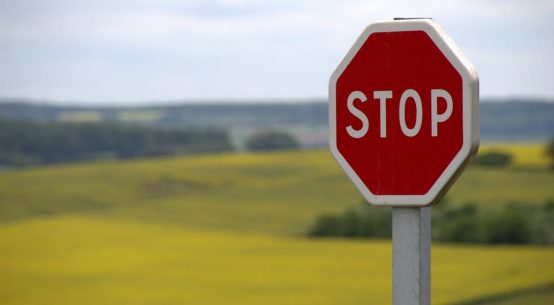 Bobby Killmon – How To Stop Effeminacy 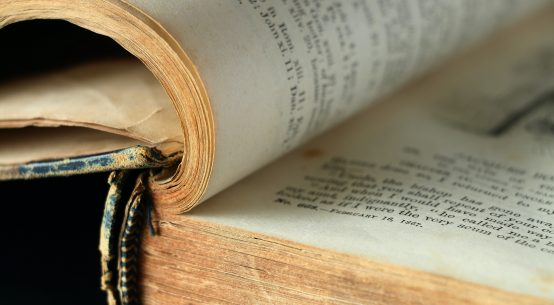