Someone saw a post on Facebook of the photo taken of the Tupelo Children’s Mansion Board of Directors, during it’s annual meeting in Tupelo, and commented, “Wow, that’s a lot of board members!” Yes it is a large board, and it shows the broad support for the Mansion from all across North America.

The Mansion board is made up of the District Superintendents and Secretaries of 36 “Partnering Districts” of the UPCI, ten Directors At Large, 18 Honorary Directors, as well as the UPCI Ladies Ministries President and General Youth President.

The annual gathering of board members and supporters during February 10-11 included the Annual Fellowship Banquet, campus tours, a ladies luncheon, and meetings of several committees and the board. All had a wonderful time.
Website: www.stephenhjudd.com
Twitter: @StephenHJudd
Facebook Page: StephenHJudd 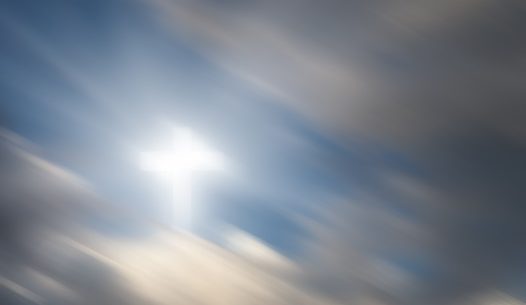