As finances permit, we have been putting the finishing touches on the new IBC Chapel. The planning started with a few napkin drawings that came to life with a miracle of provision. Calvary Tabernacle has so generously given through the years to birth IBC and keep it going, but things were tight. There just wasn’t funding for the project. However, God placed a burden in the heart of a few pastors and churches from Illinois and Indiana, and they began sending crews to help to make the dream a reality. This week we were working on the old tunnel that leads from the main building into the new chapel and started discussing traffic flow and fire safety. Bro. Wayne Turner, our director of maintenance, looked at the plans and immediately knew that the new doors would require a panic bar to allow people easy exit from the building in case of emergency. You could tell his mind was recalling stories of incidents that poor planning had led to catastrophe and loss of life. Or worse yet building or business owners who did not want to spend the time or money necessary to make a building or escape route safe.

I recalled the infamous nightclub fire in Rhode Island about a decade ago that killed 100 people because the exits were blocked. More recent tragedies in Brazil and Romania killed and injured hundreds of people. Incidents where panic, chaos and confusion caused a frantic mob mentality; people pushing and shoving one another to the ground and trampling bodies upon bodies until the congested areas became impassable. At one event someone had even chained shut the emergency exit doors, mindless of the horror this careless action might cause.

It is an easy parallel to envision our country, our world and sadly even some churches in a similar entrapment. Look at the chaos and confusion of our political system, the decay of society, our forfeiture of manners and morals, the loss of commitment to sound doctrine, separation from the world and holiness living. People aren’t sure what direction to run or who they should follow. It seems we have chained the doors to the escape route, and we’re stuck with a country we don’t recognize, a world that looks darker and more foreboding than ever, and too many churches that are not prepared for the challenge of being a true escape route for lost souls. Or, worse yet, churches that for money, fame or acceptance hide the true way of escape or will not stand for righteousness because they believe it costs too much or will prevent them from drawing large crowds.

God always has an escape route planned for his people (1 Corinthians 10:13).  However, we must look at our plans, our hearts and our actions and make sure we haven’t barred the doors or failed to show the world the true way of escape. 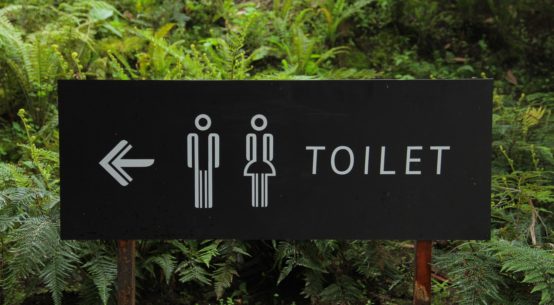 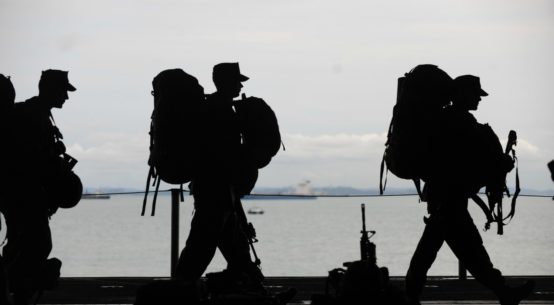