Everybody loves a good story, especially when told by a talented and experienced storyteller. While listening to Bible Stories on CD, you will hear Bible characters brought to life by the vocal talent of an experienced children’s evangelist.

“I try to use stories that bring conviction and a desire to seek God and receive an experience from the Lord,” says Children’s Evangelist Dennis Witkus, a 40-plus year ministry veteran. “The stories I tell are some of the most notable ones found in the Bible; stories that bring a spiritual truth to the listener.” Bro. Witkus’ stories include Naboth’s Vineyard, Jonah and the Whale, Elijah on Mt. Carmel, The Christmas Story, etc. “They’ve been used for puppet skits and dramas extensively,” he said. “The Christmas Story (from the viewpoint of the animals) has been especially useful for dramas.”

The target ages are about nine through 12, but these stories hold appeal for all ages. “We’ve had kids as young as five receive the Holy Ghost. And we’ve actually had a lady in her eighties receive the Holy Ghost in a Canadian children’s revival. There really isn’t any age limit on receiving and being impacted by the spoken word through storytelling.”

Bro. Witkus does all the voice animations for his stories. “I began in 1968 quite by accident, evidence of how God can take anything and use it. It was a modest beginning, but it grew so fast that before I knew it, I was going to district youth camps. One I remember in particular was in North Carolina. This was their first attempt at conducting a junior camp program. When we arrived, we found that 51 children needed the Holy Ghost. By the time it ended, 50 had received it!”

Bro. Witkus also writes his own scripts. “There are four things I try to accomplish when telling a story,” he said. “Number one, the story has to be appealing and entertaining. If it doesn’t have entertainment value, the listeners won’t pay attention and receive what the Lord has for them. Number two, the story has to be effective. It has to bring a response on their part; to do something about their condition. It should create a desire to go to the altar. Number three, it has to be fun for me. If I didn’t enjoy telling the stories, I wouldn’t do it for very long. Number four, it has to be scripturally accurate. Even though I read between the lines, adding humor and role-playing the characters, all of my stories are biblically based and true to the Word of God.

“Everything that’s negative in the world goes after our children at the earliest of ages. Unless we are able to counteract that with the truth of God’s Word, we’re going to fight an uphill battle. We can’t wait until they’re teenagers or later to do this. This is what drives me — a burden for the kids.”

To get your copy of Bible Stories, e-mail at dennisdwitkus@gmail.com, call 715-520-7062  or write to Dennis Witkus, 426 Bay Ave, Spooner, Wis. 54801. MP3 download available through http://www.ministrymentorship.com/product/dennis-witkus-bible-stories/. Cost is $15. 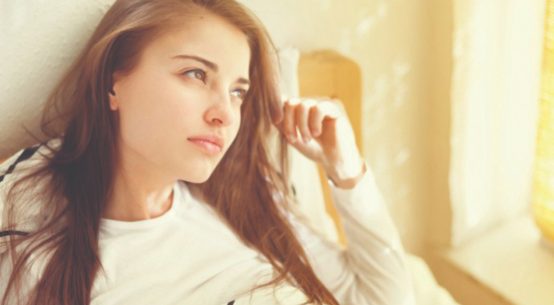 News You Can Use – Encouraging Daily Reminders For Christian Women 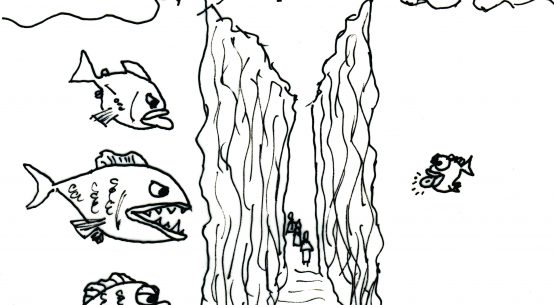