There are several enormous doctrinal deficiencies in the NKJV. Let us examine some of them.

First, it is a truism of education that “repetition is the mother of learning.” God created us to learn in that way. So it is not just that a word is mentioned in the Bible, but that the frequency with which it is used will affect how deeply it penetrates our lives.

This being the case, it is indeed a doctrinal deficiency when the word Lord is deleted 66 times in the NKJV. Or the word God appears 51 fewer times than in the KJV. Other words removed with the frequency of omission cited include heaven 50 times, repent 44 times, blood 23 times, hell 22 times; the word JEHOVAH is omitted entirely, as is new testament, damnation, and devils.

It does not matter that some of these terms are not completely omitted, or that some of the doctrines are found in other passages. It matters that the repetition that God desires for a word or a doctrine to be presented in His Word is tampered with. With the grievous warnings for adding to or taking away from the Word of God mentioned in the Bible (Rev. 22:18,19; Deut. 4:2; Proverbs 30:5,6), I would say that this constitutes serious doctrinal deficiencies in the NKJV.

For example, the removal of the word damnation from the epistles is a very serious doctrinal error. Hence, every place a believer is shown with the capacity for damnation (Romans 13:2; damned in Romans 14:23; I Cor.11:29; I Timothy 5:12; damnable II Peter 2:1), it is replaced in the NKJV with condemnation or destructive. This leads to the unscriptural doctrine of unconditional eternal security. In the KJV, however, this doctrine is easily refuted.

In numerous other places, the NKJV affects doctrine as well: Acts 2:38 is significantly weakened in the NKJV with the insertion of the word let and the change of word order, with every one being placed before the word baptism, so the force of command is altered. Acts 2:38 goes from being a forceful, un-optional commandment to an option.

I Cor. 7:9 inserts the words with passion after the verse, in deference to the doctrine of unconditional

eternal security. The command to study the Bible is changed to be diligent from II Timothy 2:15, thereby removing the Bible’s only admonition to study.

every form of evil, thereby eliminating a wall in the doctrine of separation from the world.

These are just a few of the examples showing how the New King James Version of the Bible contains glaring and alarming inadequacies that are cause for great concern. It weakens, changes, or deletes certain doctrines of the Church concerning God, the incarnation, the deity of Jesus Christ, the plan of salvation, heaven, hell, separation, study, the Christian life, sexual immorality, and many more. 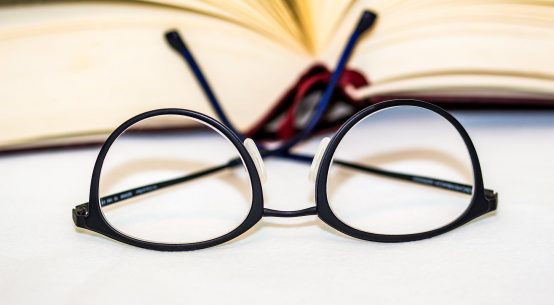 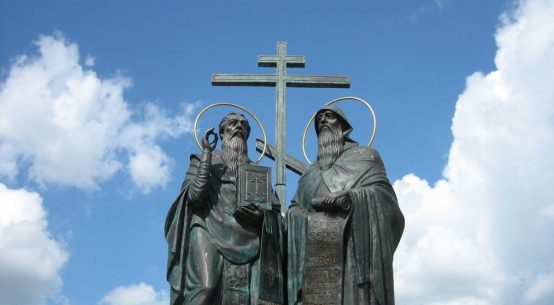