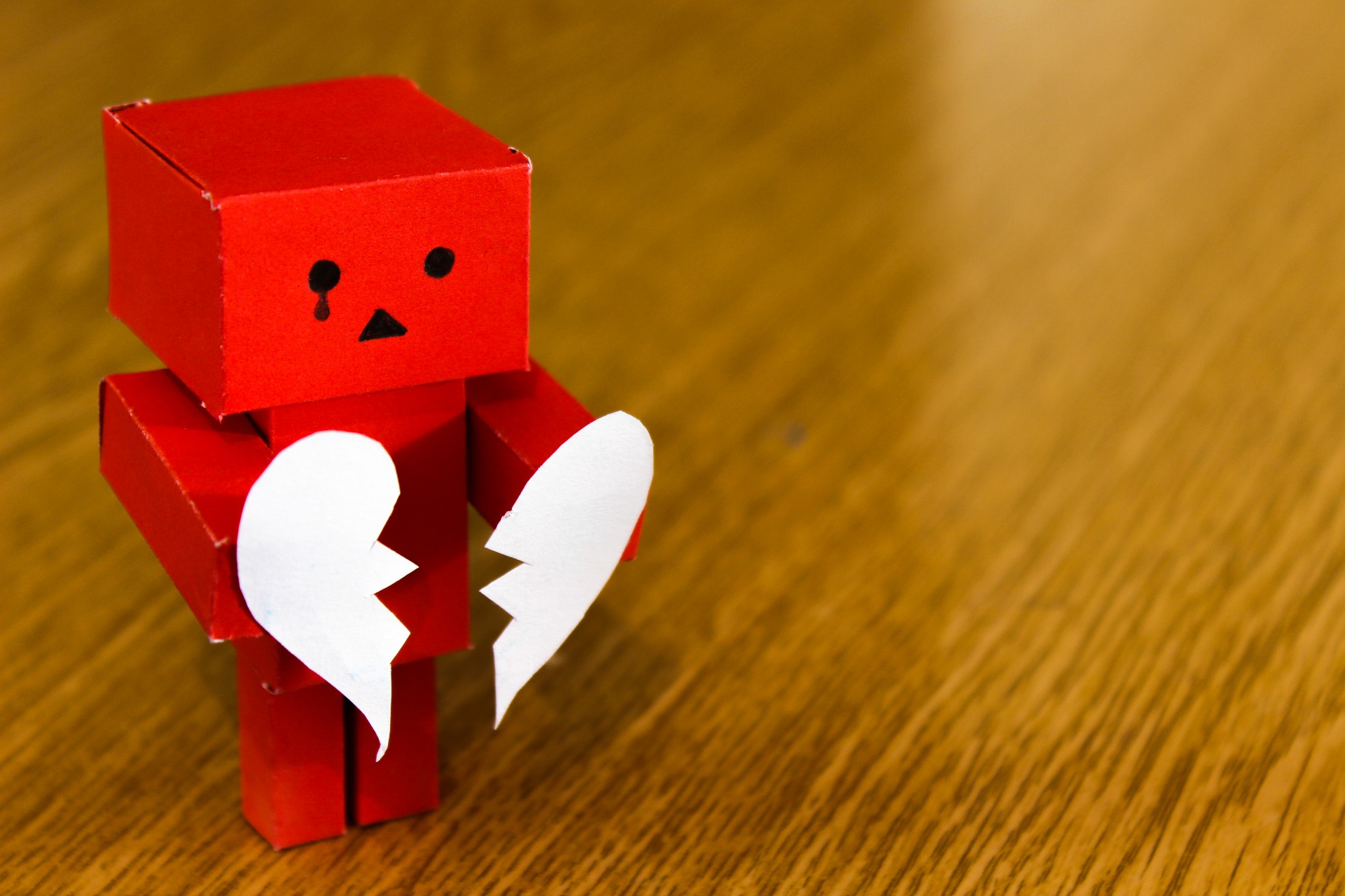 Long before Andrew Jackson became the seventh U.S. president, he was involved in a near-death gun battle. While campaigning for Tennessee’s Superior Court Judge, his opponent, Charles Dickenson, called Jackson’s wife a bigamist. It was true. Rachel’s first husband had failed to complete their divorce paperwork, and without her knowing it, she was married to two men simultaneously.

Determined to avenge his wife’s honor, Jackson challenged Dickenson to a duel. Dickenson accepted, and the two met at the Red River in Logan, Kentucky. Here, Jackson shot and killed Dickenson, but not before taking a bullet in his chest. The doctor insisted on immediately operating, but Jackson refused, choosing to deal with the wound himself. Surprisingly, he not only survived, but he also lived 38 more years with that lead bullet lodged near his heart.

Sadly, the wound caused him daily pain the rest of his life, and many believe the lead poisoning contributed to his death. His refusal of medical attention not only brought him years of discomfort, but it possibly shortened his life.

Similar to Jackson’s experience, Christians tend to carry emotional wounds deep inside their hearts. These wounds aren’t from guns and knives, but from the words and deeds of friends and family. No one hurts us as deeply as our loved ones.

Left unattended, these wounds will never heal, because the only remedy is forgiveness. Like Jackson, we too may choose to deal with wounds on our own, but it’s futile. Only the Great Physician can help us forgive.

Even so, we must do more than seek God’s help. We must also stop reliving the incident. When we talk about our injustice, we relive it in our mind, which is like probing an open wound. It will never heal.

Another step toward forgiveness is to announce our forgiveness—in prayer, or at least audibly. When we speak the words, I forgive, it’s as if we’re giving our heart direction. It’s uncomfortable at first, but saying I forgive helps release our bitterness.

Forgiving is not condoning someone’s actions. Forgiveness is between you and God alone. God holds each of us accountable for our words and deeds, and alternately, he’ll reward every injustice we forgive. After all, in Heaven God isn’t going to look us over for medals, but like a good parent, he will examine each of his children thoroughly for scars.

He hath sent me to heal the brokenhearted … to set at liberty them that are bruised … Luke 4:18