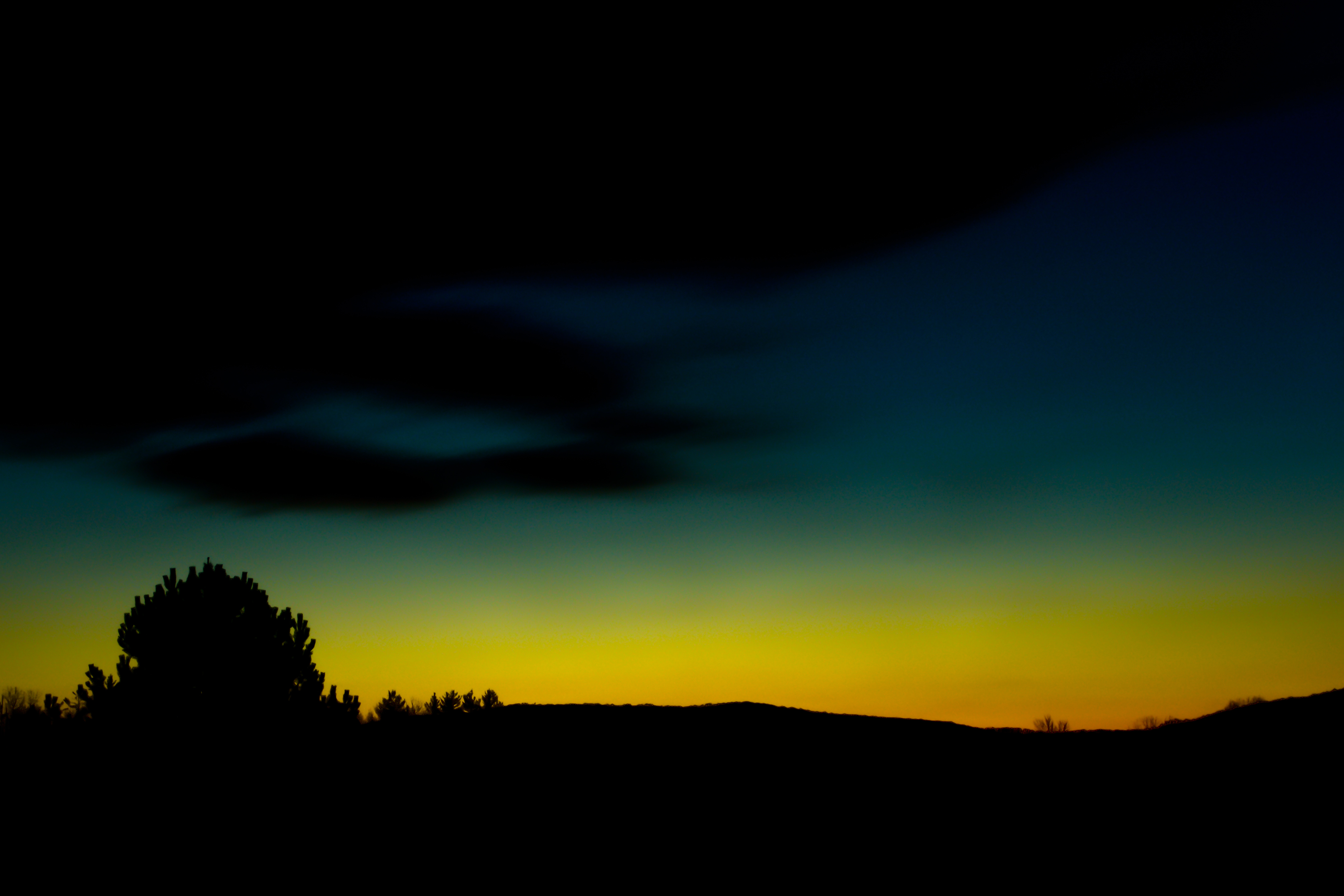 Growing up in Africa left me with an exposure to evil spirits and the workings of witchcraft that I would not have had if I had grown up in the U.S. In West Africa, evil spirits would present themselves in church services on a fairly regular basis and witnessing demon possession, the practice of voodoo, witch doctors and the like was not unusual.

Here at IBC I often tell students that the more Western cultures open themselves up to dark entertainment through evil video games, books, movies and music, the more we as the Church will have to deal with the fallout of this involvement.

In December of 2015, the city of Lansing became the first state capital to sanction a Satanic ceremony. The event, led by Detroit’s Satanic Temple chapter, gathered on the steps of Michigan’s capital for a public demonstration ending with the crowd loudly chanting “Hail Satan.” A quick Internet search pulls up the disturbing video of this event.

There is no doubt a certain curiosity today among Western youth regarding the occult. In a recent article entitled, “Out of the Shadows: Wicca Grows in Austin and Beyond,” writer Qiling Wang reports the growing number of people who are following Wicca and Paganism as a religion. Wang states, “Because Wicca is a highly decentralized religion with no central authority, it’s hard to get a tally of its members. The American Religious Identification Survey, which periodically surveys 50,000 Americans, said the number of self-identified Wiccans increased to 342,000 in 2008, up from 134,000 in 2001.” Current stats are not available, but there is no reason to suspect that the numbers are decreasing.

It is often our assumption that youth raised in the Church will have a natural hesitation toward evil and darkness. We get lulled into believing that the temptation to turn toward these religious practices or these forms of entertainment will not be as great. I fear, however, that we cannot make that assumption, especially when the enemy has the ability through modern technology to come directly into our homes.

We may think we have isolated and protected our youth from the evil that is in the world, but we can’t afford to be naïve either. We can’t afford to avoid tough conversations. We cannot afford to compromise our stand against dark entertainment. It has become common and mainstream to allow even very young children to watch movies and play video games that glorify occult darkness. It will take effort to educate ourselves and our children about the reasons why we refrain from such activity. I do believe as the end times approach we will see more overt expressions of demonic activity among us. If we aren’t careful, the allure of darkness will call to our own children.