Skip to content
You are here
Home > Staff Columnists > Is the Book of Enoch Inspired? Is part of the Book of Enoch inspired, or all of it, since Jude quotes from it in his Epistle in the NT?

The problem theologically is the doctrinal differences. 1 Enoch 13:5-6 claims fallen angels cannot speak or even lift their heads up toward God. But this clearly conflicts with direct statements in the book of Job. 1 Enoch 14 has conflicting ideas of heaven, one of which is not even angels can approach God on the throne in heaven (see 1 Enoch 14:20). For these and other reasons, the Book of Enoch is viewed with considerable disfavor by most today and is classified as “pseudepigrapha” or “false writing” because of its clear false claim of authorship.

The major point to remember is nothing shows any quotation in the NT is directly from the Books of Enoch. It is more likely the similar quotation in Jude and the Books of Enoch is from an earlier ancient tradition that described events in the Patriarchal period. What you see is the inspired book of Jude, and the pseudepigraphal “Books of Enoch” simply quoting the same good source.

Is it wrong to say Jude quoted from the Book of Enoch? Well, not in the sense of dangerous unless one starts to make claims from the rest of the book’s content. We do know that Paul quoted various Greek writers, Aratus (Acts 17:28), Menander (1 Cor. 15:33), and Epimenides (Titus 1:12), yet in no way does this mean Paul expected us to see anything else in their writings as Scripture. We can get caught up in non-biblical sources if we are not too careful. As the Apostle in I Tim. 1:3-4 admonishes, “…that thou mightest charge some that they teach no other doctrine, Neither give heed to fables and endless genealogies, which minister questions, rather than godly edifying which is in faith: so do.” 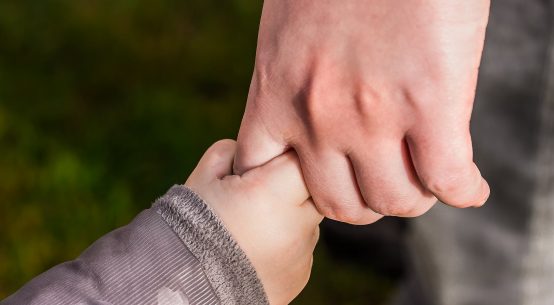 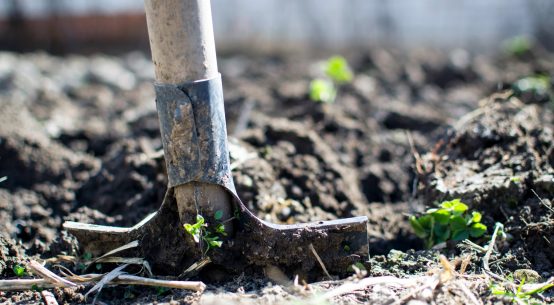