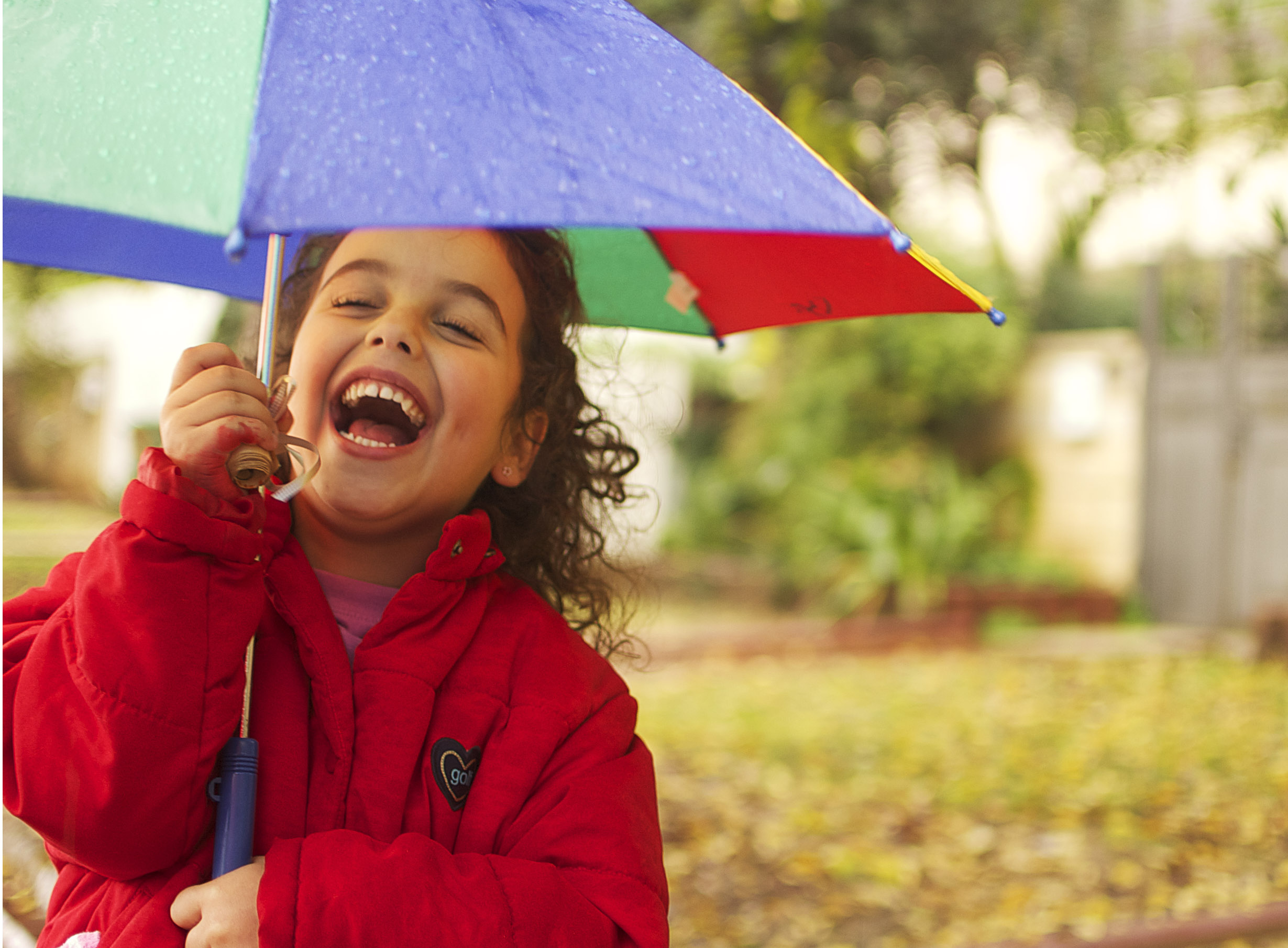 One man was from England, one from France and one from Canada. They got acquainted and started talking about their wives. The guy from England began by saying: “I told my wife in no uncertain terms that from now on she would have to do her own cooking. Well, the first day after I told her, I saw nothing. The second day I saw nothing. But on the third day when I came home from work, the table was set, a wonderful dinner was prepared… and even dessert.”

Then the man from France spoke up: “I sat my wife down and told her that from now on she would have to do her own shopping, and also do the cleaning. The first day I saw nothing. The second day I saw nothing. But on the third day when I came home, the whole house was spotless, and in the pantry the shelves were filled with groceries.”

The fellow from Canada was married to an enlightened woman from the prairies… He sat up straight, pushed out his chest and said: “I gave my wife a stern look and told her that from now on she would have to do the cooking, shopping and housecleaning. Well, the first day I saw nothing. The second day I still saw nothing. But on the third day I could see a little bit out of my left eye.”

“Didn’t you say at the scene of the accident that you were fine?” asked the lawyer.

Farmer Joe responded, “Well, I’ll tell you what happened. I had just loaded my favorite mule Bessie into the…”

“I didn’t ask for any details,” the lawyer interrupted. “Just answer the question. Did you not say at the scene of the accident, ‘I’m fine!’?”

Farmer Joe said, “Well, I had just got Bessie into the trailer and I was driving down the road…”

The lawyer interrupted again and said, “Judge, I am trying to establish the fact that, at the scene of the accident this man told the highway patrolman on the scene that he was fine. Now several weeks after the accident he is trying to sue my client. I believe he is a fraud. Please tell him to simply answer the question.”

By this time the judge was fairly interested in Farmer Joe’s answer and said to the lawyer, “I’d like to hear what he has to say.”

Joe thanked the judge and proceeded, “Well, as I was saying, I had just loaded Bessie into the trailer and was driving her down the highway when this huge semi-truck and trailer ran the stop sign and smacked my truck right in the side. I was thrown into one ditch and Bessie was thrown into the other. I was hurting real bad and didn’t want to move. However, I could hear ol’ Bessie moaning and groaning. I knew she was in terrible shape just by her groans. Shortly after the accident a highway patrolman came on the scene. He could hear Bessie moaning and groaning so he went over to her. After he looked at her, he took out his gun and shot her between the eyes. Then the Patrolman came across the road with his gun in his hand and looked at me.” He said, “Your mule was in such bad shape I had to shoot her. How are you feeling?”

How does Moses make tea? Hebrews it.

A cartoonist was found dead in his home. Details are sketchy.

I used to be a banker, but then I lost interest.

Haunted French pancakes give me the crêpes.

England has no kidney bank, but it does have a Liverpool.

I tried to catch some fog, but I mist.

They told me I had type-A blood, but it was a typo.

I changed my iPod’s name to Titanic. It’s syncing now.

Jokes about German sausage are the wurst.

I know a guy who’s addicted to brake fluid, but he says he can stop any time.

I stayed up all night to see where the sun went, and then it dawned on me.

This girl said she recognized me from the vegetarian club, but I’d never met herbivore.

When chemists die, they barium.

I’m reading a book about anti-gravity. I just can’t put it down.

Why were the Indians here first? They had reservations.

I didn’t like my beard at first. Then it grew on me.

When you get a bladder infection, urine trouble.

What do you call a dinosaur with an extensive vocabulary?  A thesaurus.

I dropped out of communism class because of lousy Marx.

All the toilets in New York’s police stations have been stolen. The police have nothing to go on.

I got a job at a bakery because I kneaded dough.

Velcro – what a rip off!

Phillip heard a rumor that his father, grandfather and great-grandfather had all walked on water on their 21st birthdays. So, on his 21st birthday, Phillip and his good friend Brian headed out to the lake.

When Phillip and Brian arrived at the lake, they rented a boat and began paddling. When they got to the middle of the lake, Phillip stepped off of the side of the boat … and nearly drowned. Furious and somewhat shamed, he and Brian headed for home. When Phillip arrived back at the family farm, he asked his grandmother for an explanation.

The feeble old grandmother took Phillip by the hands, looked into his eyes and explained, “That’s because your father, grandfather and great-grandfather were born in January… you were born in July, dear.”

If lawyers are disbarred and clergymen defrocked, doesn’t it follow that . . . electricians could be delighted, musicians denoted, cowboys deranged, models deposed, and dry cleaners depressed?

~ The man who smiles when things go wrong has thought of someone he can blame it on.