The book, Andrew David Urshan and the Russian Pentecostal Church, written by Pastor Stan Wachtstetter of Arlington, Texas, is the history of one of our premier pioneers of Pentecost, Bro. A.D. Urshan.

“Bro. Urshan was an Apostolic Pentecostal pioneer with great influence in Iran, Europe and America,” explained Bro. Wachtstetter. “I use all of that as a backdrop but emphasize his short but powerful work in Russia. He ministered in Imperial Russia, not the Soviet Union. This book is part of an overall book I am writing about Russia in general and the Apostolic Church there. This is one brief period during the early days of the 20th century Pentecostal revival.”

Born in a rural village in Iran, Andrew Urshan came to the U.S. at age 18 with almost no English skills. He became an American citizen. He came into the Pentecostal experience as a well-respected early missionary of the Assemblies of God. Progressively he received more enlightment as he moved into more Biblically-centered churches and started ministering. Not wanting to reject truth nor divide the body of Christ, he dealt carefully with the doctrinal controversy.

“The book covers his childhood in Iran to his coming to the USA,” said Bro. Wachtstetter. “It details his religious pilgrimage from high church to the Pentecostal movement. The reader will travel with him on trains and ships, see him return to Iran to experience great revival and be present at the Assyrian massacre, as Islam tried to commit genocide on the Armenians and Assyrians, especially Christians. He saw many of his loved ones die and his village wiped out.
“The Russian Army pushed back the Islamists and rescued Urshan and others. They carried this American with an emergency passport up to Russia. He was invited to Northern Russia. It is a thrilling account of his travels as he pioneers the Pentecostal movement in Russia and his return to America.”

While in the north, close to St. Petersburg, Russia, Bro. Urshan began to preach the message of Oneness and baptism in Jesus name. He founded the Apostolic movement in Russia, which dominated for several years.

“In the Petrograd region God really started dealing with him and others about the need to be baptized in Jesus name,” explained Bro. Wachtstetter. “Further, he realized the importance of an organized effort. He set the organization in order and laid hands on Nikolai Smorodin and anointed him head of this new church organization. This is the first organized Pentecostal church society in Russia and later USSR. One year later, the communist revolution took place and immediately this group files papers and was approved by Lenin. No details about the Siberian Seven are in this book; however, I am presently completing a book that includes them. Anyone that is interested in the Apostolic message, in Russian history, the Urshans, and Iran will enjoy this book.”

Bro. Wachtstetter grew up at Calvary Tabernacle in Indianapolis and has been preaching over 50 years. He was privileged to represent the Apostolics to the White House starting with President Ronald Reagan. He has completed over 60 trips into the Old Soviet Union with the most recent being this year. He presently pastors Life Apostolic Church in Arlington, Texas. His book is available on Amazon Press for $19.95 or Kindle $9.90. Free on Kindle Unlimited.  For more information, please contact Bro. Wachtstetter by cell phone (601) 826-5072 or e-mail: wachtstetter1@aol.com 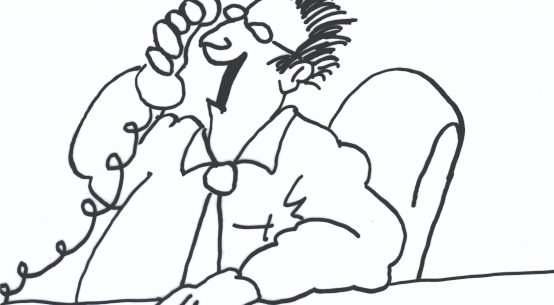 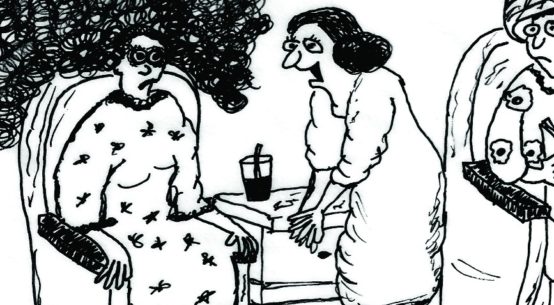