Ashley spent the first few years of her life living in the home of a single mother who had a serious problem with drug addiction.

After reports of severe neglect and physical abuse, Ashley was removed by the state from her mother’s care and placed with grandparents until last year.

For years, Ashley held out hope that her mother would rehabilitate. But then her mother suffered a major stroke due to a massive overdose. The brain damage left mom unable to care for herself. In fact, she has the mental capacity of a child and lives in a nursing home where she requires round-the-clock care.

Ashley’s grandparents were not in good health and lived a very minimal lifestyle. Once they took Ashley in, the state never checked on her again. Therefore, her living conditions were unknown until recently when both grandparents passed away within months of each other, leaving Ashley homeless.

When the state stepped in and took custody of Ashley, it was discovered that she had never been in school. Last year, at age 12, Ashley went to school for the first time in her life.

It seems that Ashley never left her grandparents’ house in the deep woods where she lived. She had very little possessions and none of the creature comforts that we take for granted. She spent her younger years caring for her grandparents and helping around the home.

Since the death of her grandparents, Ashley has struggled to overcome the grief of losing the two people she saw as parents, while at the same time trying to adjust to a whole new world. After living an isolated life, she was suddenly thrown into a world full of noise and change, including the pressures of school.

The state placed Ashley in a state-affiliated children’s home. She did not function well there. She was required to attend public school and the structure was very laid back at the home. She became depressed and withdrawn, and began threatening to kill herself. She was then taken from the home and placed in an inpatient facility for treatment of her mental instability.

The children’s home where she had been would not allow Ashley back due to the suicide threats, but we were asked to intervene and agreed to receive her into our care. After prayerful consideration and discernment, we saw Ashley as a very wounded and overwhelmed child who could possibly flourish with a lot of patience and love.

I am happy to report that Ashley is doing very well at the Mansion. Of course, she has her sad days, as she works through the grief process of losing both of her parental figures, but there have been no suicide threats. After just one year of schooling, Ashley is already functioning at a 3rd grade level. She is making friends at TCM and beginning to behave like a typical 13-year-old child.

If you would like to help us make a difference in Ashley’s life, please consider a donation to Tupelo Children’s Mansion. You can donate online at mansionkids.org. 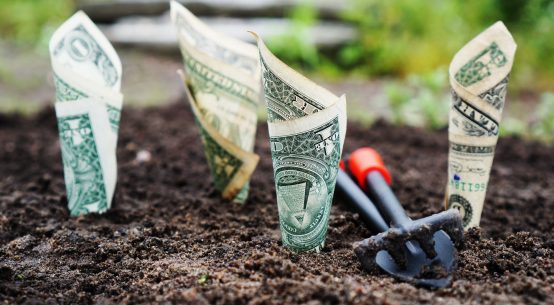 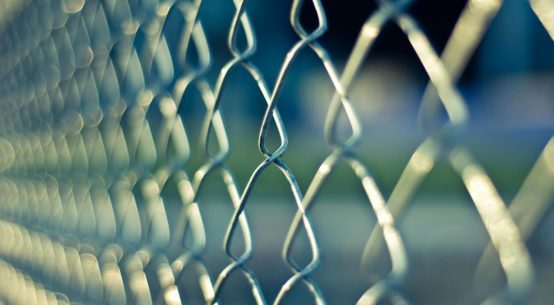 Jim Sleeva – Are You Overlooking a Ripe Harvest Field?