Statistically, younger generations do not give to churches like their parents and grandparents. However, a recent study by the Lilly Family School of Philanthropy on how giving is cultivated within families issued a report, A Tradition of Giving, which shows that the older members of a family influence charitable giving and volunteering behaviors of younger family members. The parent and grandparents’ donations and volunteering to churches and other non-profits instill these values in children.

The study also showed that the giving behavior of children and parents tend to match more closely if the parents are still married and if the parents spend time in any way with their children.

Finally, the report showed a stronger influence on children’s religious giving by parents in male-headed households and that children of parents who regularly attend worship services and give to religious organizations are more likely to give to religious causes.

In summary, the study confirms Proverbs 22:6, “Train up a child in the way he should go: and when he is old, he will not depart from it.” 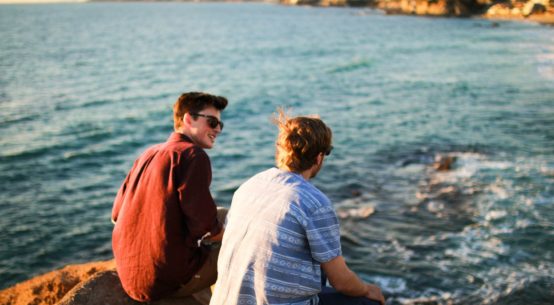 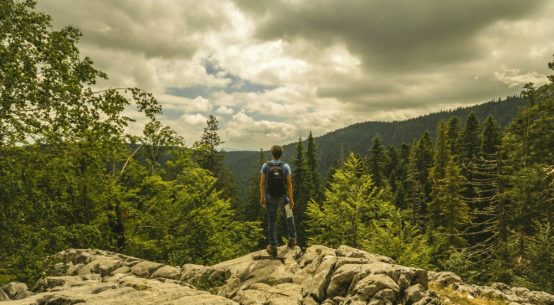