Satan is busy and his attacks flood against culture and traditional values. While we have grown accustomed to seeing the homosexual agenda played out in society and have watched as it has impacted our youth and our families, the threshold of tolerance is being pushed even further. The transgender issue has been thrust into our purview. Like the homosexuals before, the motto is, “If they can’t turn off the shower, they’ll get used to being wet.” It’s the new theme for television shows, the talk of talk shows, and it is quickly becoming the “trendy” counterculture among teens and even children.

There are a growing number of parents who are raising their children to be neither boys nor girls. They are raised “gender neutral” or “gender fluid” and will be allowed to choose their gender as they grow older or switch back and forth. We’ve seen the chaos as Americans are being “re-trained” in how to deal with these situations that affect restrooms, locker-room facilities and sports. The devastation of political correctness leaves this generation with no reference to go against the current. Transgendered homecoming queens, transgendered children, transgendered parents are all now mainstreaming into most every community.

The cover feature of the June 9, 2014 Time magazine was entitled, “The Transgender Tipping Point: America’s next civil rights frontier.” Writer Katy Steinmetz begins the article with this statement, “Nearly a year after the Supreme Court ruled that Americans were free to marry the person they loved, no matter their sex, another civil rights movement is poised to challenge long-held cultural norms and beliefs. Transgender people…are emerging from the margins to fight for an equal place in society.” Now, not quite a year later, Time again features this issue with the cover story reading, “Battle of the Bathroom: From schools to statehouses, what’s really at stake.”

I believe what is really at stake is the hearts and minds of a whole generation. The enemy was poised and ready to push this “new” affront on traditional values right to the core of our culture. Is the church ready to respond? Do we know how we are going to deal with transgender young people who visit our youth services? Wars are best won through confusion and disorientation. Satan has entrapped these souls into a physical and spiritual war in which their deceived minds betray their own bodies. While they have been deceived, we must not allow young people and our churches to become trapped in unnecessary confusion concerning issues of sexuality. We must embrace absolutes and the true authority that is found in scripture. In the end, this will not push people away from the church, but in the middle of chaos and confusion the church will emerge as a beacon of hope and real answers. 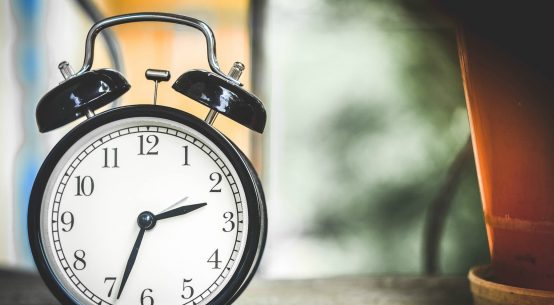 Paul D. Mooney – Is It Too Soon To Tell? 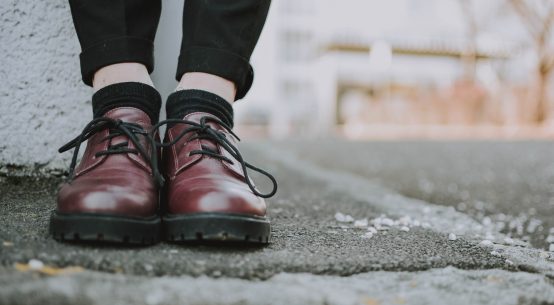