You Can’t Build Up & Tear Down at the Same Time 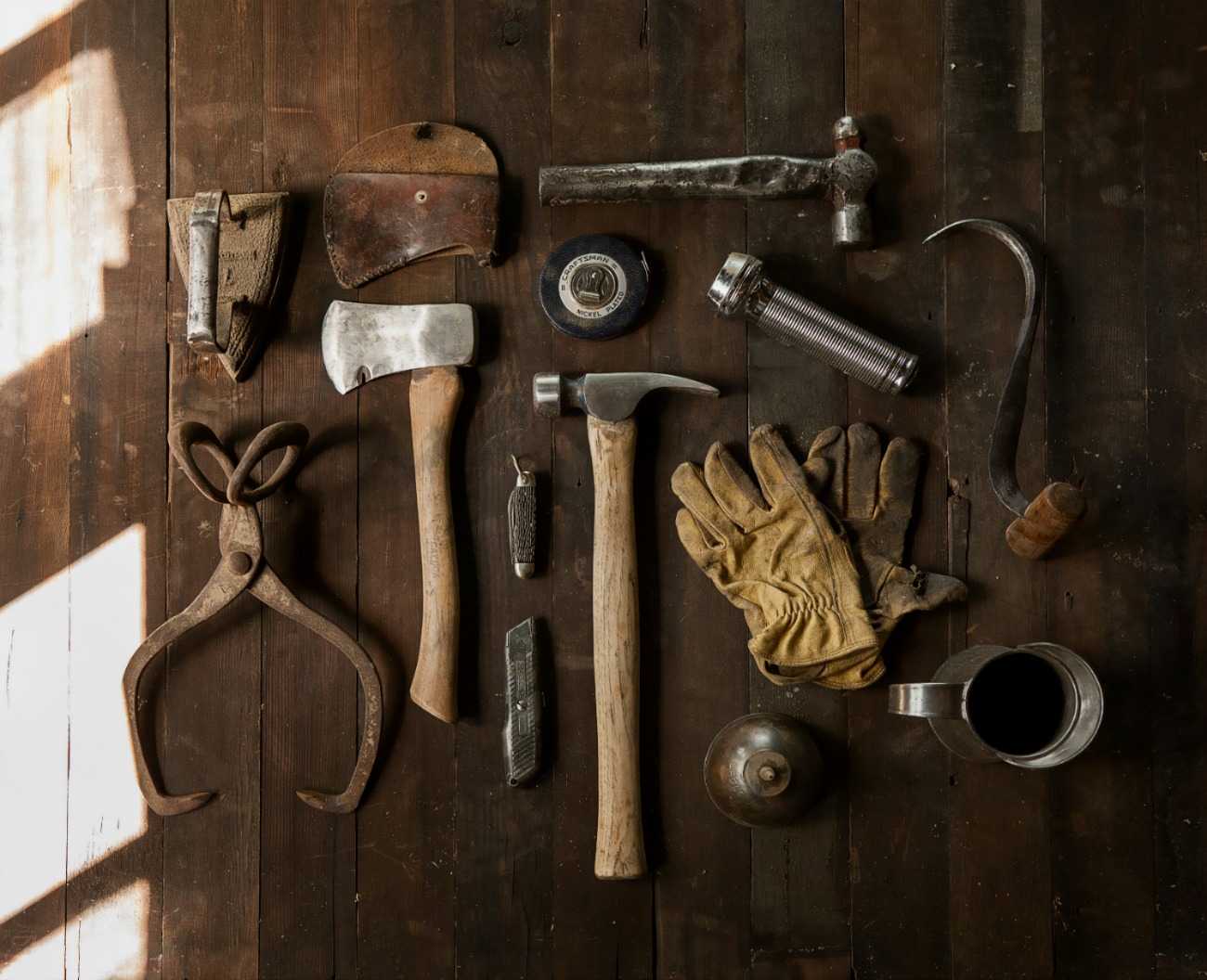 It is impossible to live a life detached from the nation in which we live. Our nation’s politics, spiritual beliefs, traditions, ideas, laws and competing religions are in action every day shaping and determining the future, everyone’s future. We live within systems in most areas of our lives.

The preamble to our country’s Constitution of the United States was intended to: “establish Justice, insure domestic Tranquility, provide for the common defence, promote the general Welfare, and secure the Blessings of Liberty to ourselves and our Posterity.” This, in theory, provides the framework for the laws we create and live by. Even the church I pastor has bylaws and articles of faith, all of which are written out to state our shared values and beliefs. However, it does not always follow that those statements of belief are constituted into the hearts of every one of our church’s members. It is possible that what we call the truth, or foundational beliefs, may be buried under a mass of opinions, superstitions or lifestyles that destroy the effectiveness of their intent.

The foundations matter. They set the guidelines for building as a whole. And we all know that building up and tearing down are two different things. It’s impossible to make any real progress to move anything forward if the foundations aren’t established, valued and shared.

Paul’s letters in general and perhaps those written expressly to the Corinthian Church were all about the reaffirmation or intent of Christ to establish a church, a called-out people who are separate from the world, a people born again by the Holy Spirit. “Know ye not that ye are the temple of God, and that the Spirit of God dwelleth in you?” (1 Corinthians 3:16). “Ye are God’s building” (3:9). Paul’s concern was that carnality, the exaltation of personalities, envying, strife and division was destroying the building up of the Church. He was forced to speak to them as “unto carnal, even as unto babes in Christ” (3:1).

The intent of the gospel of Christ is to provide the guidelines for an overcoming life, as it pertains to the world, to build His foundation for all of us to follow. Paul noted that the seal of his apostleship was the victorious church in Christ. He stated, “for the seal of mine apostleship are ye in the Lord” (9:2). The Apostle Paul understood that what he was doing was building a Church for Christ, not a church or disciples for himself. Had it been for his own glory he would not have been an apostle of Christ at all. He clarifies this with these words: “Who then is Paul, and who is Apollos, but ministers by whom ye believed, even as the Lord gave to every man? I have planted, Apollos watered; but God gave the increase” (3:5-6).

Not only did the Apostle Paul know that the church was not his but Christ’s, he also knew that ignoring this principle and other false motives would in time destroy the church. This cannot be ignored, because no man can build up and tear down at the same time. One cannot have it both ways. If the objective of Christ is a holy church, no church is a church at all unless it is a holy church. “If any man defile the temple of God, him shall God destroy; for the temple of God is holy, which temple ye are” (3:17).

The issues emphasized in Paul’s admonitions were not about the church growing or succeeding in some sense, say politically or institutionally, but rather his deep concern was whether or not it would retain anything spiritual. “The wisdom of this world is foolishness with God,” he extolled. One cannot build a spiritual church upon the wisdom of the world. The wisdom of the great philosophers, for example, never envisioned the baptism of the Holy Ghost. The Holy Ghost was God’s supernatural, unexplainable gift to the church (Colossians 1:27).

Would-be, modern enemies of an Apostolic church are not so much trying to eliminate the gift of the Holy Ghost, but they love to characterize it as inefficient, old school, or simply not essential. They themselves boast in their associations with the world, talent and education, their good deeds and worldly attainments. In so doing, they tear down the very structure the early church was founded upon, often overlooking a meaningful admonition, “Not by might, nor by power, but by my spirit, saith the LORD of hosts” (Zechariah 4:6).

Without the Spirit we are weak. Choosing to ignore the power of the Spirit by opting to work without it, tears at the structure of the church itself, leaving it impotent to deal with the issues of the day. The devil is spewing out all sorts of heresy and evil, some of which is unimaginable, unexpected. A new mutual hatred of holiness, morals, piety, and spiritual authority has come upon the world, creating a mass of opposition toward godliness and Christianity. The foundation has been shaken, and the church should be standing at the ready, filled with the Spirit, to stand in complete opposition to the darkness that is encroaching.

We must continue to build up the next generation, preach like never before, teach like never before, love like never before and not allow those who would tear away at His church to work among us. Let us take courage and strength from God’s word to Paul: “Then spake the Lord to Paul in the night by a vision, Be not afraid, but speak, and hold not thy peace. For I am with thee, and no man shall set on thee to hurt thee: for I have much people in this city” (Acts 18:9-10).