Skip to content
You are here
Home > Columnist Archives > Jim Sleeva – Are You Overlooking a Ripe Harvest Field?

Ever notice how people who are occupied with pleasures of life with no major needs seldom realize their need for Jesus? Evangelism is more difficult among people who believe they can solve all their problems apart from God. Just ask Noah how it feels to preach to people who have had it too good for too long and only indulge in eating, drinking, marriage and giving in marriage. Not too many people wanted to listen.

But not too far from where you are there are hungry people who are desperate for change. They are convinced that there is not much hope outside of God. They would give almost anything to hear you preach today. They are located at your county jail.

Why should you get involved in jail ministry? Because many are seeking answers and are really motivated to change their situation. These are excuses you won’t hear in jail, “Sorry, I’m really too busy to attend a Bible study” or “I don’t have any nice church clothes to wear.” What you will hear are inmates asking how to get rid of guilt, shame and how to be saved.

To be honest, many inmates will turn back shortly after they get their freedom because they lose their “need” for God, but for those who meet the Lord and continue to walk with Him, the change can be astounding. People whose lifestyles are radical, living for sin, will have a need to be equally challenged to live radical for Jesus, withholding nothing.

I met Anthony as a juvenile in an adult jail being tried as an adult for a gang shooting. Realizing his need for God, he prayed and God began to change his heart during the months of waiting for his trial. He repented, committed his life to Jesus and was baptized in Jesus name. After doing his prison time, he was deported to Mexico. We directed him to a United Pentecostal church there.

He began intense Bible studies and was filled with the Holy Ghost. Anthony now loves street witnessing and is part of a team planting a daughter work. This week Anthony will receive his ministerial license with the UPC.

Why else should you go to minister in jails? Because the field is ripe but the inmates have no way to come to you. 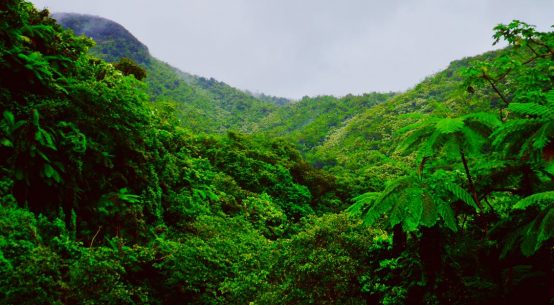 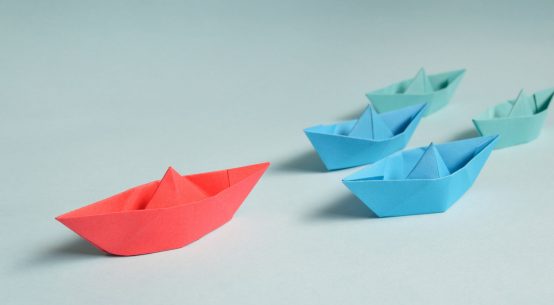