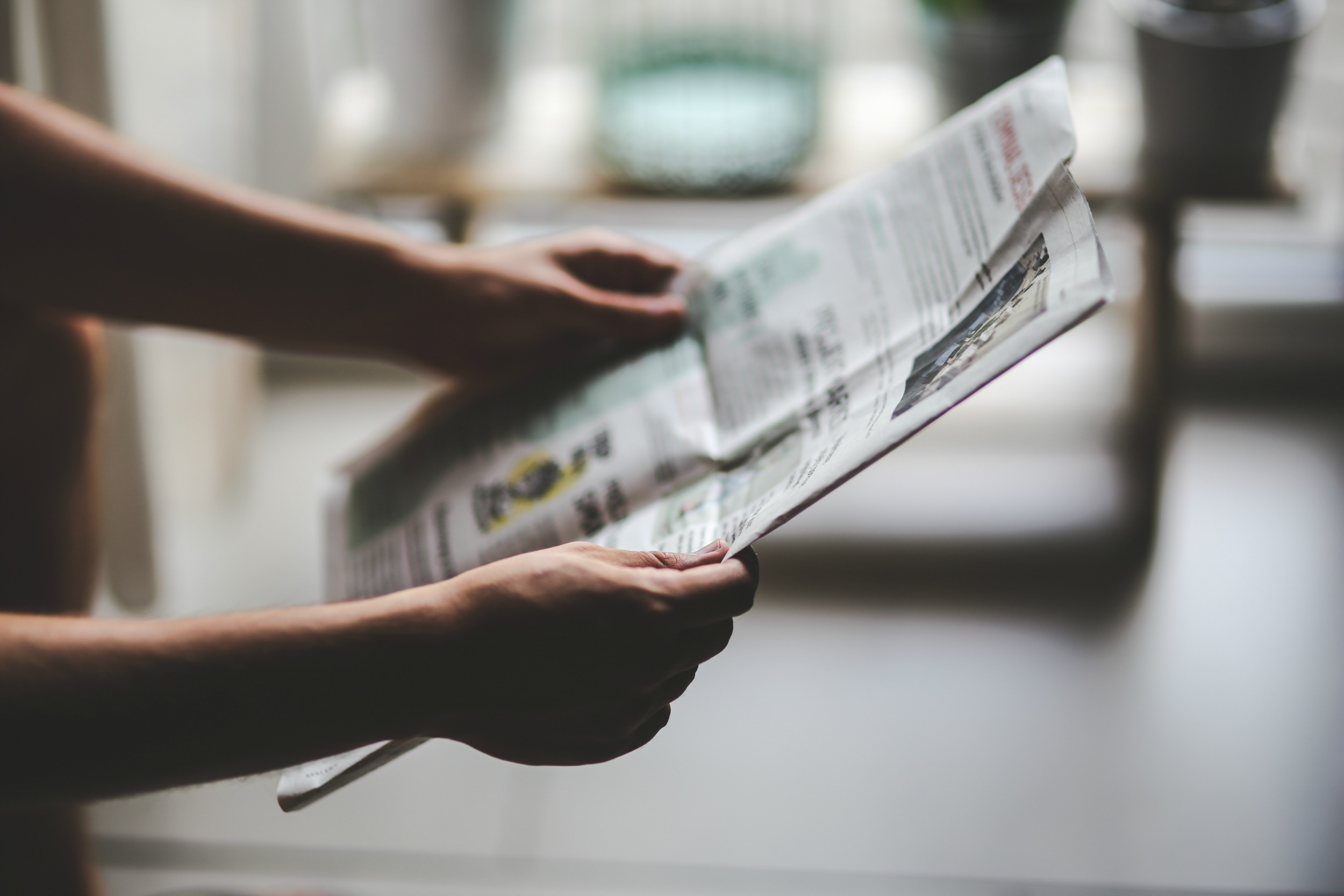 9 Things That Have Replaced Traditional Outreach in Churches

Almost every church leader understands that the congregation is called to be faithful to the Acts 1:8 command to be witnesses to Jerusalem, Judea, Samaria and to the ends of the earth. The practical application of that is to send members into our communities and, ultimately, throughout the world. However, in the ‘80s, the trends for traditional outreach began to shift, according to Thom S. Rainer, president of LifeWay Christian Resources. People were becoming less receptive, even hostile, to drop-by visits. And in many cities more gated communities made drop-by visits impossible.

Many pastors continued to use the traditional home visit as their church’s primary outreach mechanism into the 1990s but saw it become less and less effective. Those most faithful members who showed up for outreach night were becoming more and more discouraged. It was not uncommon for a couple to attempt to make five or six home visits with no success. Even those who tried to make appointments at night had very minimal success.

The good news, according to Rainer, is that more churches are indeed sending members throughout the country and the world. The bad news is that fewer and fewer churches are highly intentional about reaching their “Jerusalem,” or immediate community.

There is a direct connection between the demise of traditional outreach and the decreasing effectiveness of reaching the respective communities. Spending time in someone’s home was a highly effective connection that usually led to other relational opportunities. But, as noted, this type of outreach is highly problematic in most communities. What’s the solution?

Rainer conducted an informal survey of church leaders to determine what their saints are doing to reach their community. Here are the top nine responses:

An atheist organization has warned public schools that taking their students on a trip to Ken Ham’s Creation Museum would be a violation of the Constitution.

“Public schools may not advance or promote religion. Bringing students on a field trip to a religious venue is a blatant promotion of religion,” said FFRF Legal Fellow Madeline Ziegler in her letter to Nicholas Subashi, legal counsel for the Brookville Local Schools.

The FFRF instead suggested that the public schools take their students on field trips to secular institutions instead.

“It is unconstitutional for a public school to take students on a field trip to a religious venue such as the Creation Museum, a Christian museum which promotes the religious doctrine of creationism and lists its mission as ‘to point today’s culture back to the authority of Scripture and proclaim the gospel message,'” the letters read, according to the Christian News Network.

However, Ken Ham, the Creation Museum’s founder, says that having public school students visit the museum on a field trip does not violate the Constitution as long as teachers present Creationism as one possible viewpoint. Ham also said that groups like the FFRF like to bully public schools because they don’t want students learning about alternate interpretations besides Evolution.

Iowa Gov. Terry Branstad’s proclamation of a Bible reading marathon is under attack from three atheist groups. According to SRNNews.com, the three atheists groups that oppose the proclamation are the American Civil Liberties Union (ACLU), the Wisconsin-based Freedom From Religion Foundation (FFRF), and the Iowa Atheists and Freethinkers.

The proclamation, which Branstad signed in April, encourages participation in prayer and Bible-reading events that will be organized by Christian groups. The events were scheduled to take place in courthouses in all 99 of Iowa’s counties from June 30 through July 3.

The ACLU and FFRF says they are considering legal action if the proclamation is not revoked. They claim the proclamation violates the Establishment Clause of the Constitution which says that the government should not make a law “respecting the establishment of religion.”

First Liberty Institute, a legal group aimed at protecting religious freedom, has volunteered to defend Branstad should the atheist groups file a lawsuit.

One of the world’s most respected scientists has said that there is scientific proof that points to the existence of God.

According to the Geophilosophical Association of Anthropological and Cultural Studies, scientist Michio Kaku, who is known as one of the developers of the revolutionary String Theory, stated, “I have concluded that we are in a world made by rules created by an intelligence.”

In a video Kaku explains, using physics and mathematics and referencing String Theory, how science points to the existence of God (see Youtube video: Michio Kaku: Is God a Mathematician?).

The very purpose of physics, says Kaku, is “to find an equation … which will allow us to unify all the forces of nature and allow us to read the mind of God.”

Kaku has proposed a theory to that end, using what he calls “primitive semi-radius tachyons.”

“To me it is clear that we exist in a plan which is governed by rules that were created, shaped by a universal intelligence and not by chance,” he stated.

Once these new scientific discoveries become widely known, the concept of chance will be changed forever. “Believe me,” says Kaku, “everything that we call chance today won’t make sense anymore.”

Chinese Christians were forced to cancel a prayer meeting after government authorities said they did not have permission to gather together.

According to ChristianToday.com, Bishop Stephen Yang Xiangtai called for a prayer meeting after three churches in Handan province were vandalized. A day of prayer and fasting was planned, and the Christians were set to meet in one of the vandalised churches.

However, authorities from the Religious Affairs Bureau stepped in and prohibited the churches from engaging in the prayer meeting, claiming they did not have permission to gather Christians from different districts.

Some clerics were even placed under surveillance after the prayer meeting was cancelled, and citizens were prevented from entering the village where the meeting was set to take place.

“That the police and Public Safety are afraid of a gathering for prayer and penance is really laughable,” a local Catholic Christian told Asia News.

China recently commemorated the twenty-seventh anniversary of the government’s massacre of pro-democracy protesters in Tiananmen Square, which has caused China’s communist government under President Xi Jinping to be on high alert for those who would undermine authority.

Christian persecution in China has been growing steadily worse in the last few years. As previously reported, 1,700 churches have been demolished or their crosses taken down by the government in the past two years, and many Christians have been imprisoned.