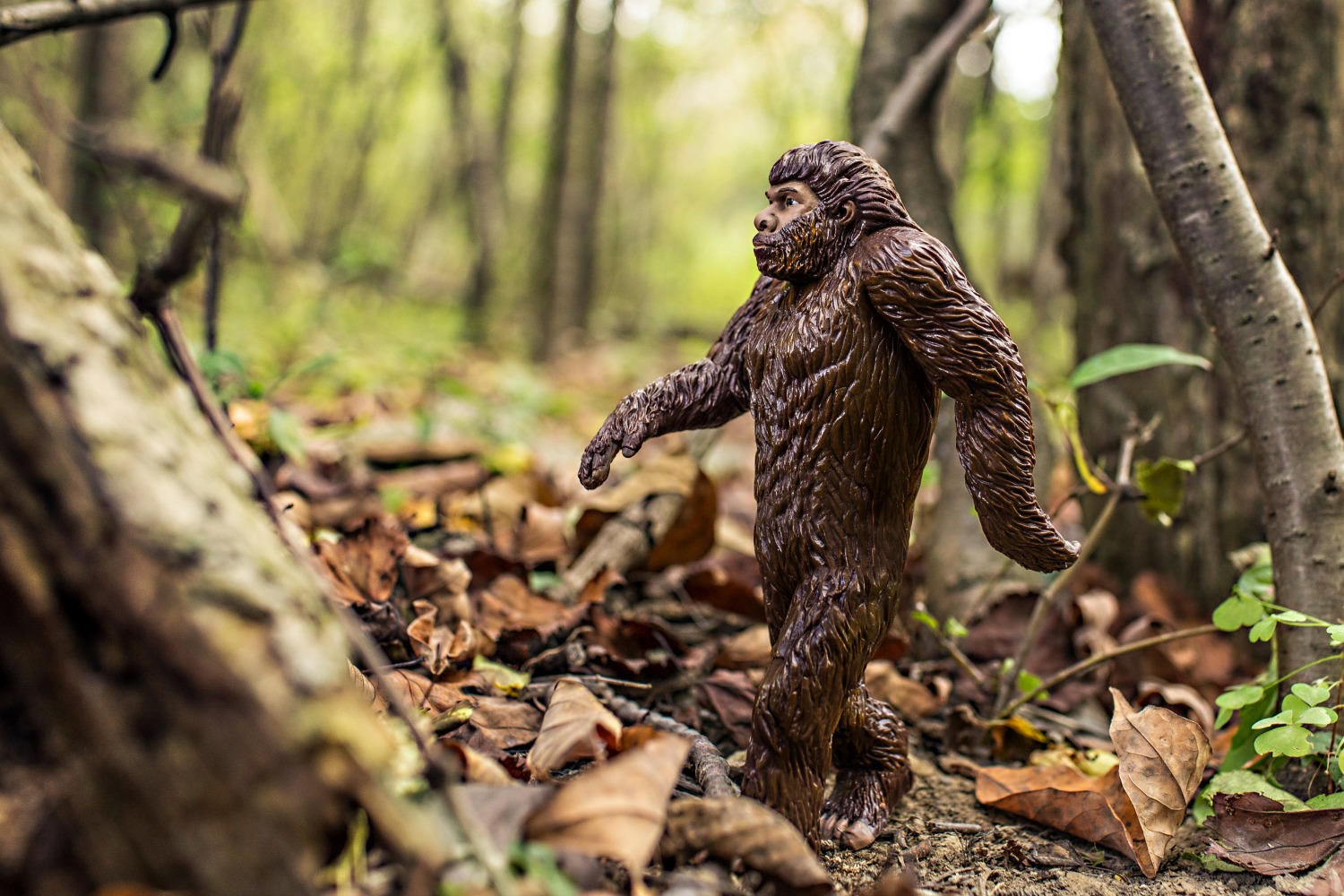 Probably more people have lost their faith in God and the Bible because of the teaching of evolution than any other lie. Although it is being taught in schools as being scientific, evolution is not science in that it is not observable, subject to experimentation, repeatable or verifiable. Questions regarding the origin of the universe or the origin of man cannot be solved by the scientific method because these origins are not observable, subject to experimentation, verifiable and repeatable. The way one answers these origin questions is to ask the One who was there or read writings He inspired. God was the only one there and the Bible is His inspired word.

The evolution of a living cell is a mathematical improbability. The mathematical probability of a single living cell spontaneously coming together in order by chance is 1 in 1040,000   which is less than a tornado passing through a junkyard and forming a Boeing 747. Without a living God to create life, life could never come into existence at all.

Arlo Moehlenpah has a D.Sc. Ch.E. and a degree from Apostolic Bible Institute. He is a professional engineer and taught chemistry at three colleges. His ministry experience includes starting a church in Wisconsin, pastoring in England for two years and teaching for over 40 years at four UPC Bible colleges. He has authored three books including Creation versus Evolution: Scientific and Religious Considerations, available at www.doinggood.org. He is available to speak at churches and other meetings and can be contacted at 619-852-4979 or Moehlenpah@aol.com.