~ Live your life so that when you die, the preacher will not have to tell lies at your funeral.

The old time pastor was galloping down the road, rushing to get to church on time. Suddenly his horse stumbled and pitched him to the ground. In the dirt with a broken leg, the pastor called out, “All you saints in Heaven, help me get up on my horse!”

Then, with superhuman effort, he leaped onto the horse’s back and fell off the other side.

Once again on the ground, he called to Heaven, “All right, just half of you this time!”

Q: How does a homeschooler change a light bulb?

A: First, mom checks out three books at the library on electricity, then the kids make models of light bulbs, read a biography of Thomas Edison and do a skit based on his life. Next, everyone studies the history of lighting methods, wrapping up with dipping their own candles. Next, everyone takes a trip to the store where they compare types of light bulbs as well as prices and figure out how much change they’ll get if they buy two bulbs for $1.99 and pay with a $5 bill. On the way home, a discussion develops over the history of money and also Abraham Lincoln, as his picture is on the $5 bill. Finally, after building a homemade ladder out of branches dragged from the woods, the light bulb is installed. And there is light.

One dark night outside a small town in Minnesota, a fire started inside the local chemical plant, and in a blink of an eye it exploded into massive flames. The alarm went out to all the fire departments for miles around.

When the volunteer firefighters appeared on the scene, the chemical company president rushed to the fire chief and said, “All of our secret formulas are in the vault in the center of the plant. They must be saved. I will give $50,000 to the fire department that brings them out intact.”

But the roaring flames held the firefighters off.

Soon, more fire departments had to be called in as the situation became desperate. As more firemen arrived, the president shouted out that the offer was now $100,000 to the fire department that could bring out the company’s secret files. Still no takers.

From the distance, a lone siren was heard as another firetruck came into sight. It was the nearby rural township volunteer fire company composed mainly of Norwegians over the age of 65. They had fled Europe after WW2 and established their own town.

To everyone’s amazement, the little run-down fire engine, operated by these old Norwegians, passed all the newer engines parked outside the plant . . . and drove straight into the middle of the inferno!

Outside, the other firemen watched as the Norwegian old-timers jumped off and began to fight the fire with a performance and effort never seen before. Within a short time, they had extinguished the fire and saved the secret formulas.

The grateful president joyfully announced that for such a superhuman feat he was upping the reward to $200,000, and walked over to personally thank each of the brave, though elderly, firefighters.

The local TV news reporters rushed in after capturing the event on film and asked, “What are you going to do with all that money?”

A man phoned the hospital in a state of excitement: “My wife is pregnant! Her contractions are only two minutes apart!”

The doctor asked, “Is this her first child?”

The man quickly responded, “No! — this is her husband!”

Sherlock Holmes and Dr. Watson went on a camping trip. After a good meal,

they lay down for the night and went to sleep.

Some hours later, Holmes awoke and nudged his faithful friend, “Watson, look at the sky and tell me what you see.”

Watson replied, “I see millions and millions of stars.”

“What does that tell you?” Holmes asked.

Watson pondered for a minute. “Astronomically, it tells me that there are

millions of galaxies and potentially billions of planets. Astrologically, I

observe that Saturn is in Leo. Horologically, I deduce that the time is

approximately a quarter past three. Theologically, I can see that God is

all-powerful and that we are small and insignificant. Meteorologically, I

suspect that we will have a beautiful day tomorrow. What does it tell you?”

Holmes was silent for a minute, then spoke, “Someone has stolen our tent!”

A man has to take up a sport at the advice of his doctor, so he decides

the manager said. “When I’m on the court and I see the ball speeding toward

me, my brain immediately says: ‘To the corner! Backhand! To the net! Smash! 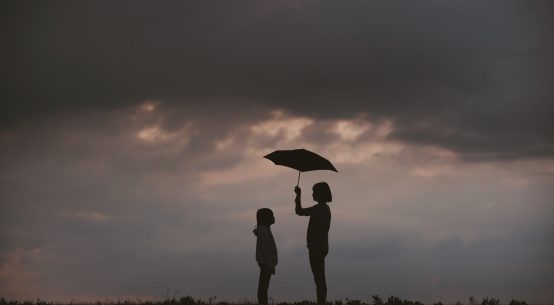 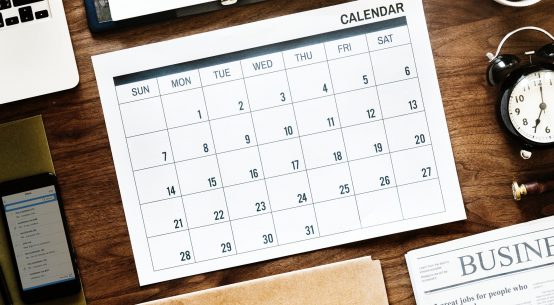