What three states of the earth are described in II Peter 3:5-13? The world that then was (before the flood), the heavens and earth which are now, and a new earth.

Why were these things different? The water canopy (Gen. 1:6-8) seems to have provided a warm uniform climate and shielded the earth from much harmful radiation.

Other than Creation, what was the most significant event affecting the geology of the earth? The flood must have restructured the entire face of the earth. The crust must have been distorted, fractured, elevated, depressed and contorted in almost every conceivable way.

From where did the waters come? The  fountains of the great deep were broken up and the windows of heaven were opened and it rained 40 days and nights (Gen. 7:11-12).

What evidence is there today of such a great flood? Marine fossils have been found near the top of mountains and most rocks on earth are sedimentary rocks which require heavy rain for erosion, transportation and deposition of sediment. Anthropologists have collected over 200 myths and legends of the flood from civilizations all over the world.

What was the capacity of Noah’s ark? (Gen. 6:14-16). The ark is the only ship in the Bible where the dimensions are given. The volume was the equivalent to about 569 railroad stock (box) cars and the deck area greater than 20 basketball courts.

Where did all the flood waters go? Oceans today cover approximately 70% of the earth and the basins are deeper than the continents are high. If the earth were now smooth, water would cover the earth to a depth of approximately 7,500 feet. God prepared a place for the receding waters by lowering the ocean levels and raising the mountains, or making higher ones (Psalms 104:6-9).
Dr. Arlo Moehlenpah taught chemistry at three colleges and Bible subjects at four UPC Bible colleges. He authored three books including Creation versus Evolution: Scientific and Religious Considerations, available at www.doinggood.org. To have him speak at churches or other meetings contact him at 619-852-4979 or Moehlenpah@aol.com 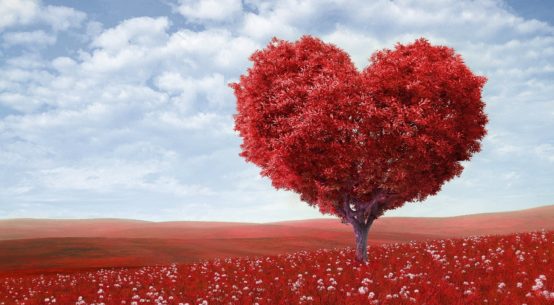 Trust: The Essence Of Easter