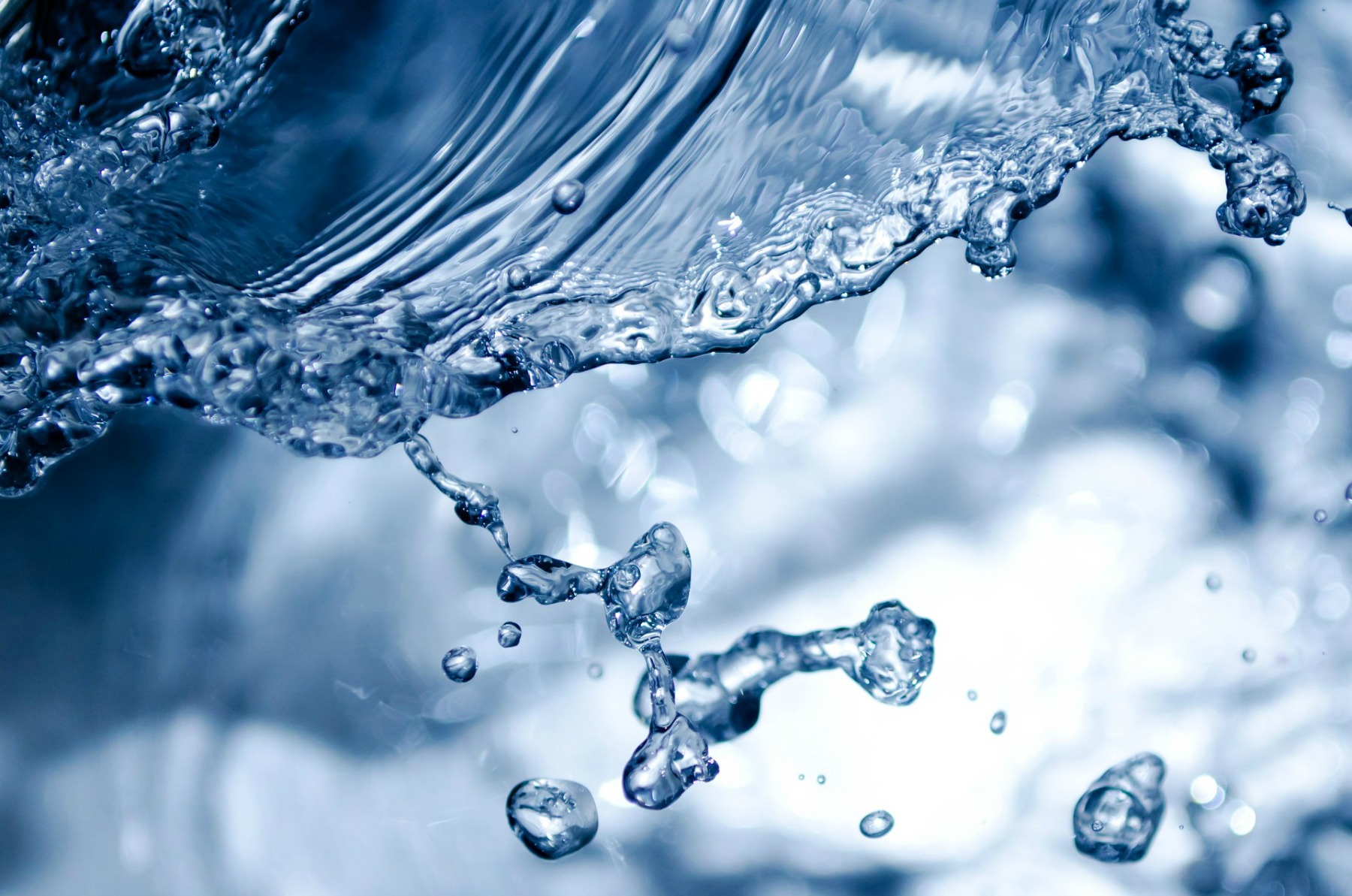 Does the Greek show that the references in the book of Acts do not actually give the name to be used in baptism, but rather only mean “in the authority of Jesus”? If so, does this make Mt. 28:19 the only biblical formula to use for baptism?

Short answer? No. Longer answer, let us look a little bit at the claim from the Greek language. The claim goes something like this: when you really know Greek, you can see the truth about baptism and as the following three verses clearly show, the prepositions beginning each phrase are different:

Then they follow up with the claim it only means authority, not actually calling over people in Jesus name. They suggest the phrase “in the name of Jesus Christ” does not seem like a formula that speaks directly to the formula called over people at baptism. Instead, they suggest, it seems to “only point to the significance of Jesus’ lordship and authority.”

How do we know? The Greek phrase does indicate authority, but that’s not all. It also gives us an exact formula for that authority. The point is that literally calling out Jesus’ name over people in baptism is tied to that exact authority. Without Jesus’ name baptism, the lordship of Jesus Christ is not there, so there is literally no authority attached to that baptism.

Furthermore, the Greek of Mt. 28:19 is exactly the same as Acts 8 and is conceptually equivalent to the rest. It’s: εἰς τὸ ὄνομα τοῦ πατρὸς καὶ τοῦ υἱοῦ καὶ τοῦ ἁγίου πνεύματος. If our Trinitarian friends want to claim the passages in Acts only mean to suggest authority, without mention of a literal formula for baptism, then neither does the same exact and equivalent phrase in Mt. 28:19 give a baptism either.

The point is they are using the Greek inconsistently to argue against the original language informing baptism in Acts, while using the same Greek language to practice a baptism that is a fundamental misread of Matthew’s Gospel. Acts and Matthew’s Gospel agree both in Greek and English. The one saving Name (singular) isn’t Father, Son or Spirit. Those are not names but titles. If you ask anyone what the name of the Son of God is, they all answer the same: Jesus. That’s right. Mt. 1:21 says she would have a son, and then says she would call His name what? Jesus. Titles are not names. Either I agree with the angel that spoke this and the Word of God it was recorded in, or I have to believe someone else’s opinion which conflicts with that. You could kindly point out, “You see my dilemma right? You or God?” Both in English and Greek, Acts and the Gospels agree with the only biblical formula of baptism found in the whole of Scripture: that great name of our Lord, Jesus!