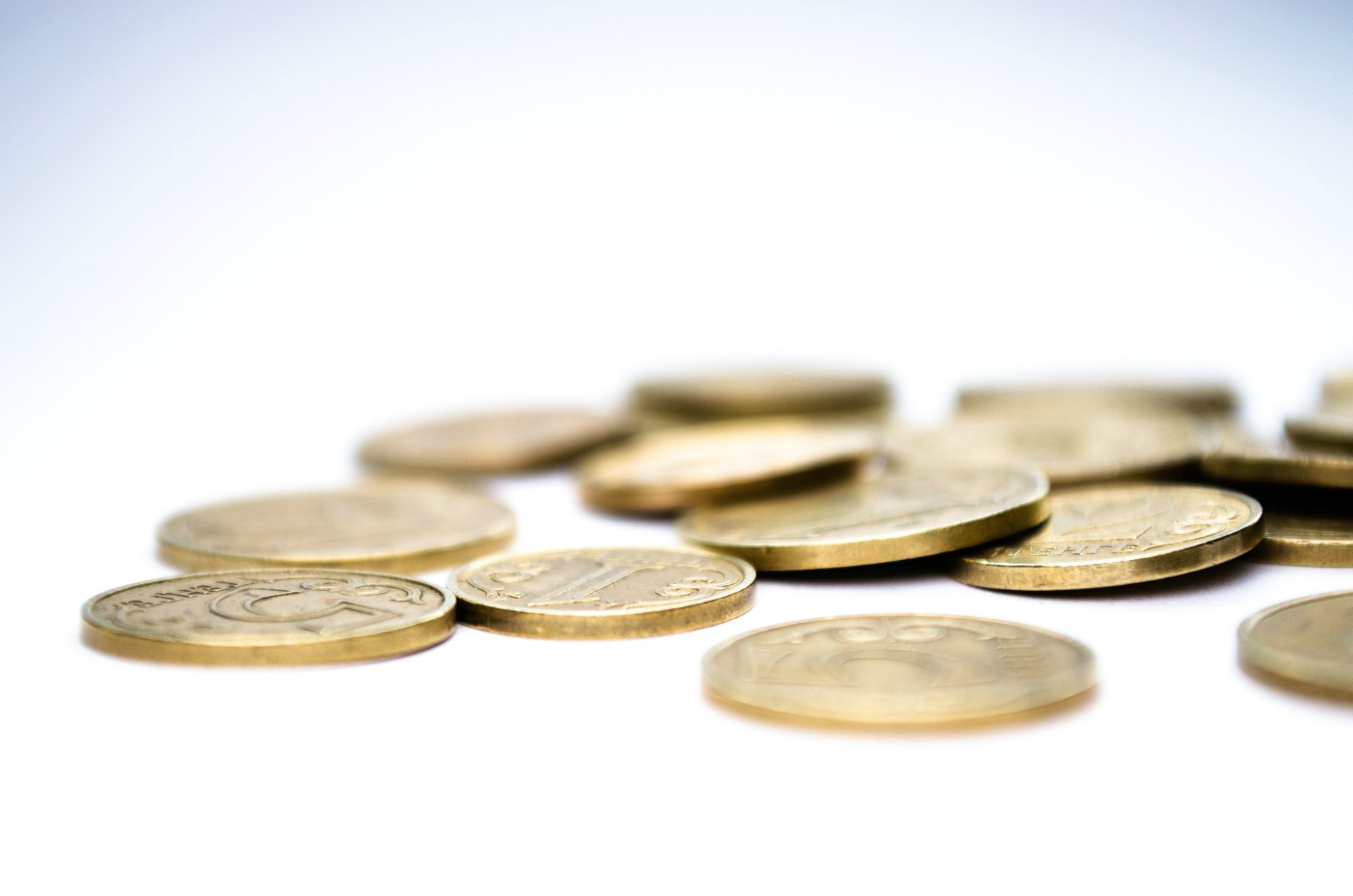 There has been a lot in the news lately regarding minimum wages and new overtime rules. Churches need to be aware of these changes, and make sure that they are in compliance.

The current federal minimum wage is $7.25/hour. However, many states have minimum wages that exceed the federal rate. If a state’s rate is higher, you must use the higher state minimum wage.

Also, non-exempt employees must be paid overtime (one and a half times their regular rate of pay) for any hours worked over 40.

Under new rules recently adopted, effective December 1, 2016, anyone who earns less than $47,476 a year (or $913/week) must be paid overtime. Up to 10% of pay can come from bonuses, incentives or commissions.

There are no exceptions in these rules for religious employers. However, several courts have concluded that the government is prohibited by the First Amendment religion clause from applying the Fair Labor Standards Act (FLSA) to ministers. Other church employees are covered under the FLSA.

Comp time is not allowed, nor can the church use average hours worked or consider hours over 40 as “volunteer time.” A qualified attorney who works in employment law should be consulted for specific advice regarding these rules.

We will continue with this subject next month.