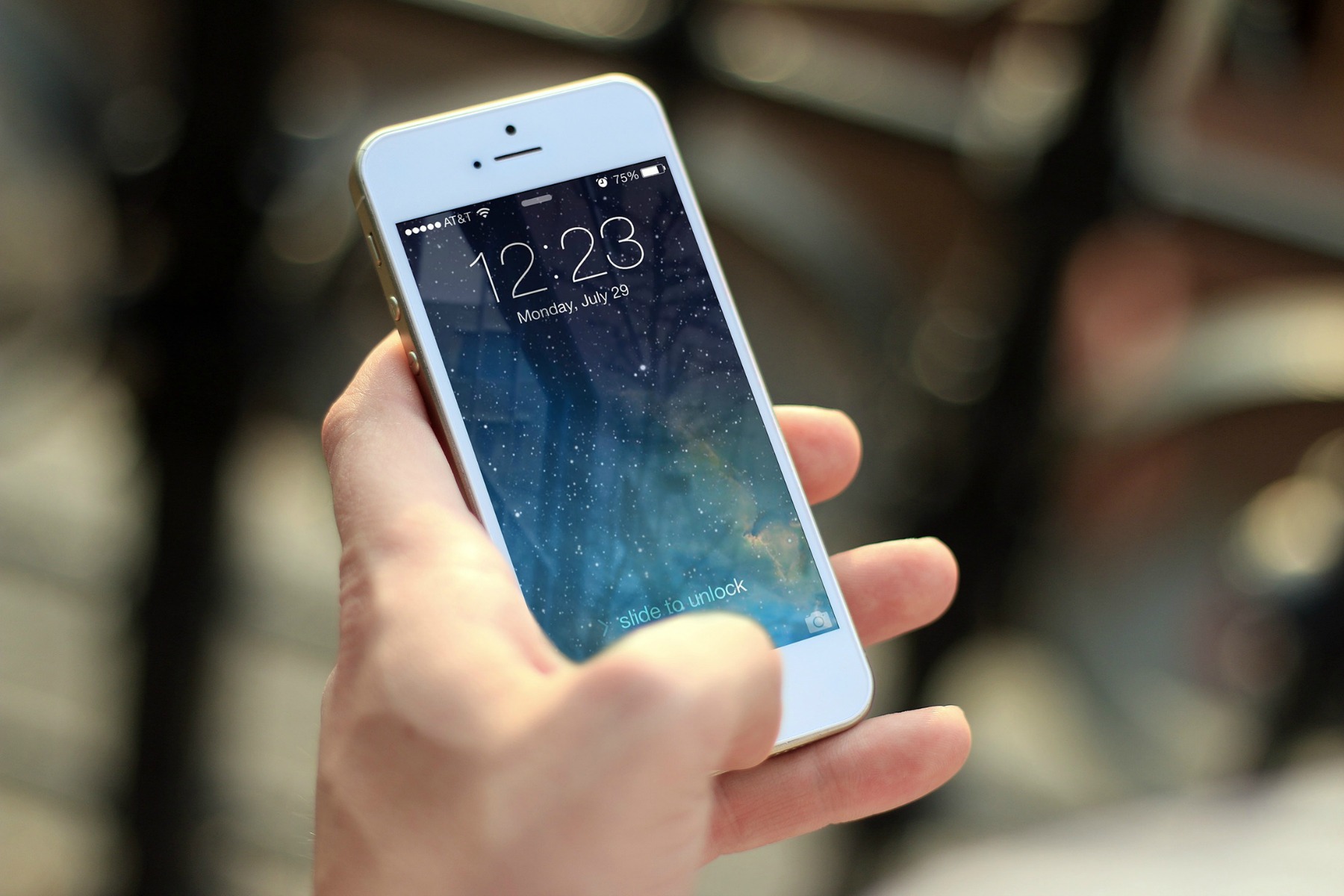 What could be more exciting than seeing Trinitarians receive a revelation on baptism in Jesus name and then receive the gift of the Holy Ghost?  Bro. Paul Baumeister, executive director of administration at the Apostolic School of Theology in Elk Grove, Calif., has written a unique Bible study that speaks to those steeped in tradition and false doctrine. We asked Bro. Baumeister about the City of the Living God Bible study and the story behind its development.

“Over twenty years ago, while pastoring, we needed a Bible study that was thorough yet not too long that would convince the sincere the need for baptism in the name of Jesus,” he said. “Previously, we’d had some success with other Bible studies, but we really needed one that would take the Aquila and Priscilla approach of showing the reader the “way of God more perfectly,” while building on the areas of agreement. Using the City of the Living God Bible study, we immediately saw great success and have since seen over 20 Trinitarian preachers baptized in the lovely name of Jesus.”

The reactions of some of those being taught are remarkable. “On one occasion, I was giving the Bible study to a Trinitarian couple, Charles and Mary, who had just graduated from a four-year Bible college,” said Bro. Baumeister. “After the study, I asked Charles what he thought about it. His answer was simple, ‘We must have been taught wrong for those four years. When can you baptize my wife and me?’”

Modern technology makes it so easy to use this Bible study. “This study is now a four-part series that is available on iPad, iPod, and iPhone which includes the free study on water baptism,” he said. “The other three studies are $.99 each. Soon it will be available in Android version also. Already it has been downloaded from the app store over 700 times in the past three months and is being used in churches across the nation as their outreach material for Bible studies. It is available in English, Spanish, and soon to be updated in Haitian. The app is free on the app store and includes the study on baptism that has won so many to the Lord.”

In elaborating on the many features of City of the Living God, Bro. Baumeister said, “The study features in-text scriptural quotes for ease of use. It starts with commonly held beliefs amongst most Christians and progresses to a strong Biblical viewpoint on how baptism is not only essential but must be done in the name of Jesus. Obviously these are very fundamental beliefs we hold, but to many Bible study recipients, it is new. The information is shown in a way that is easily acceptable to the sincere seeker. One important aspect is that each section finishes with a question that assesses whether the recipient understands the concept. To go on to the next section, they must answer it correctly.”

The advantage of the Bible study is that it can be used anywhere, as long as you are carrying an iPad or iPhone. “My son has used it at his public high school in the library,” said Bro. Baumeister. “On one occasion he gave the study on the gift of the Holy Spirit to his friend, Ethan, who showed up that evening at church. That night he received the gift of the Holy Ghost.”

The app was designed to expand and will be available in other languages such as Russian, Hindi, and Urdu. The best way to access this app is to go to the App Store and search “City of the Living God” or “Bible Study Evangelism.” The design is professional and adapts to the size of device that you are using. For more information, contact Bro. Baumeister by email: paulb@goast.org  or phone 800-762-5990 or 916-681-2768.