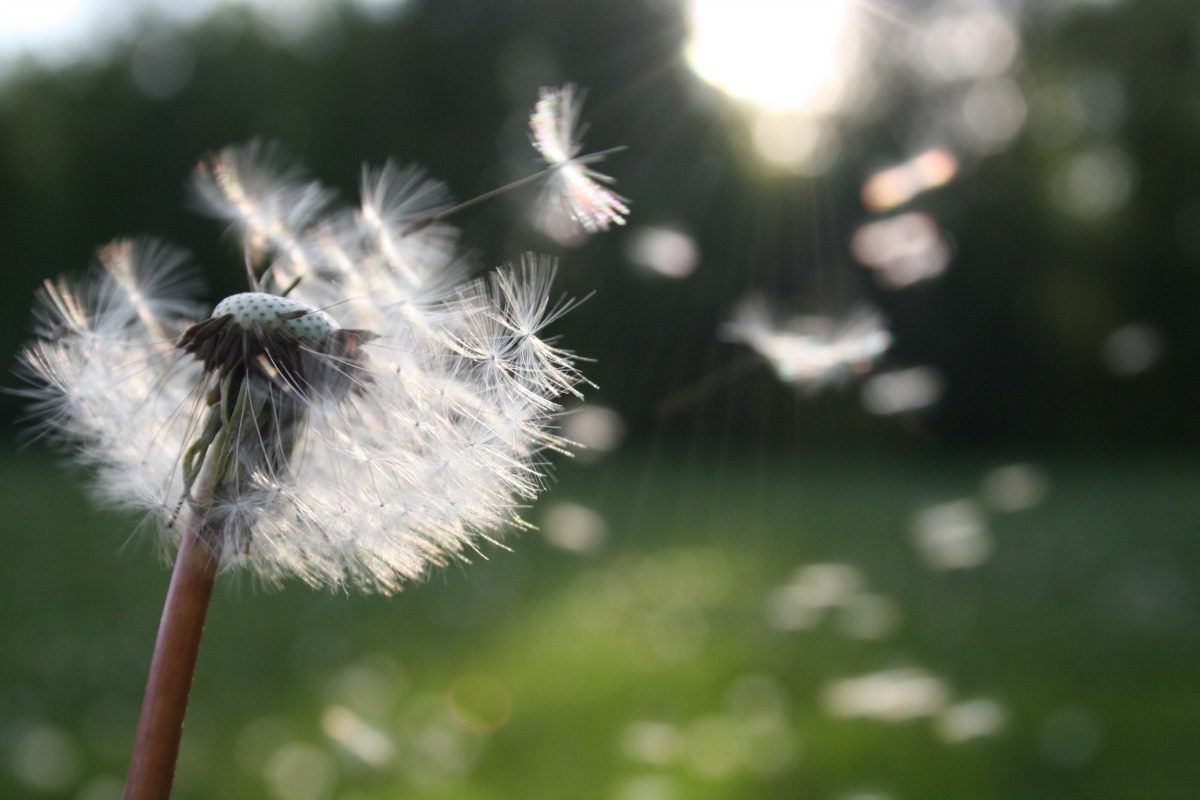 “In The Glorious Age of Discovery, the known world was small and imperfectly understood. The first sailors to venture out across the Atlantic had before them an uncharted wilderness, one that far exceeded in its dangers and in its terrors that of any overland travel route; here there were no sign posts to guide their way, no precedents to rely on. Once out of the sight of land, they were completely on their own, at the mercy of violent storms, while unpredictable winds and currents altered their course.”

The above paragraph is the opening introduction to a fascinating little book by Donald S. Johnson entitled Phantom Islands of the Atlantic (Avon Books, 1994). The author brings to life the voyages of brave mariners motivated mostly by commerce, fortune and, as always, the dream of fame.

Hoping to find new routes to the far east and to advance the explorers’ sovereign (country) through discovery and plunder, these brave and intriguing men brought back embellished tales of sea monsters and strange beasts. They told about gold, silver and great riches on these islands. Perhaps these stories were woven to enhance their reputations as explorers, or maybe it was ignorance and illusionary fears caused by long periods at sea. They imagined and misjudged many of the real elements they faced. They traveled through the vast Atlantic Ocean, then referred to as the “Sea of Darkness” or the “Great Green Sea of Gloom.”

Johnson’s book deals with the islands that were for many years considered real places, islands that had been positioned on sea-charts, islands such as the Isle of Demons, Antillia, The Isle of Seven Cities, Hy-Brasil and many others. Later, they became known as the “phantom islands.” But they never existed. Many mariners looked for them, some reported sighting them, and some submitted reports of having explored them. Today we know they are the “islands that never were.”

As I read Johnson’s small book, I kept thinking about the parallel it had with our day, in a certain sense. These men were on a search for a water route to China that simply did not exist. They did everything in their power to justify their work and have it appear more valuable, at a time when their world was changing — hope and meaning was attached to everything.

It all mattered because they knew that the sea alone was their only connection to other cultures, ideas and commerce. It was their only hope for prosperity. Discovery and change were everywhere and mankind was not to be denied its optimism in the future. This was the passion that pushed them into ships to sail into the unknown.

Here we are again. Whole new worlds are being discovered. Ships are being set to sail. Excitement reigns. Our children’s futures are being reimagined, redirected and restructured. They are being pushed out of old cultural foundations, old religions, old worship modes, old business paradigms, old ethics, old (Christian-based) morals, old educational foundations and led into a new new age. They are coerced into cooperation through peer pressure, pop-culture indoctrination, and even by activist legislation disguised in political correctness.

There is an unshakeable feeling that a new kind of future is not only here but that it holds tremendous opportunities, great promise and fortune for all. I am not suggesting that we should fear the future: it is clearly an unavoidable thing. The future is altogether in God’s hands; to fear it is not wise or necessary. However, understanding your relationship and responsibility toward the future is another matter. We can’t blindly allow our misplaced hope to guide us toward uncertain paths.

The Cyber Effect (Spiegel & Grau, 2016), a book authored by renowned forensic cyberpsychologist Mary Aiken, Ph.D., (a must-read for leaders), deals with what I’m trying to emphasize here. She states:

“We are living through a unique period of human history, an intense period of flux, change and disruption that may never be repeated. A seismic shift in living and thinking is taking place due to the rapid and pervasive introduction of new technologies to daily life, which has changed the way we communicate, work, shop, socialize and do almost everything else. This moment is not unlike the Enlightenment (1650-1800) when there were great shifts in awareness, knowledge and technology accompanied by great societal changes.”

Can we really disagree with Dr. Aiken’s thoughts here? She does not, by the way, see the cyber world as a path to utopia. This is a serious subject and my point is not that the future can be eliminated, but that we as Spirit-filled people must discern the danger here. We must not start drawing phantom islands on our “future charts.” We cannot put our hope in an earthly future: imagining, dreaming and embellishing the reality that is coming our way. The inevitable future that we are facing is fraught with danger. We’ve been warned that there is potential to make errors, to fall away or be deceived (Matthew 24:24).

A love for the world will block out reality. It will distort our vision. A love for the world will keep us from seeing clearly the attacks against Christianity. We cannot fear the battles that lie ahead, but neither can we ignore them. Our hearts, our spirits and our minds must be prepared to meet the future in which we are “hated of all men” for His name’s sake. We are not on an illusory quest to some idealistic world full of riches and golden prosperity. We are at a critical juncture. We can move ahead, blindfolded by silky smooth promises of the adversary, and search for islands that don’t even exist. Or we kill the idea of a fantasy future, and we boldly rise up, instruct our children in righteousness, take them out of the clutches of the enemy’s modern devices, and begin to press back against the encroaching darkness of the world.

The Internet may seem like the great hope of today. It will connect cultures, provide easy commerce, create the medium for new fortunes and so much more. It has been labeled the greatest treasure the world has ever known. Know this … it will not save us. To the contrary, it is the most pervasive, harmful weapon the world has ever held in its hands. It is changing the very way we as humans think, how we interact, how we communicate. Just now are we beginning to see the surface-level consequences all of this is having upon us and our children.

The Internet feeds the minds of our youth with utopian ideas of the future. They are developing what Dr. Aiken describes as “online disinhibition effect” because they feel invisible, they have perceived anonymity and they have completely and more deeply than we can even imagine embraced virtual reality. Like the explorers who came to believe in whole islands that didn’t exist, the minds and lives of so many young people today are a blurred mess of fantasy and reality combined. Some, I believe, know the difference. They know they’ve created some embellished form of a life that really isn’t there. But, sadly, there are others who are completely lost to the cyber world. It is real to them. The unpredictable winds have carried them into delusion and they’ve added this destination to their map. Tragically, they will find no utopia — there is no utopia here. It is all “phantom islands.” Ultimately, this world is not our home.

It is time we challenge our Apostolic youth to become a counter-force in this world. This is their moment. They must resist the enemy and the devices that he is using to try to take them captive. The foundations built by past generations through the power of the Spirit cannot be abandoned, exchanged for pseudo-religiosity, fame, fortune, or fanciful tales of non-existent lands. While the moment may belong to the next generation, the elder generation cannot simply throw in the towel. We all must earnestly contend together for the preservation of the faith. The mantle must be passed with great care and discernment to those who are wholly committed to the Apostles’ doctrine. It cannot be given carelessly, but rather with all diligence: ensuring that nothing is lost and the foundation stays whole and intact.

“But evil men and seducers shall wax worse and worse, deceiving, and being deceived” (2 Timothy 3:13).