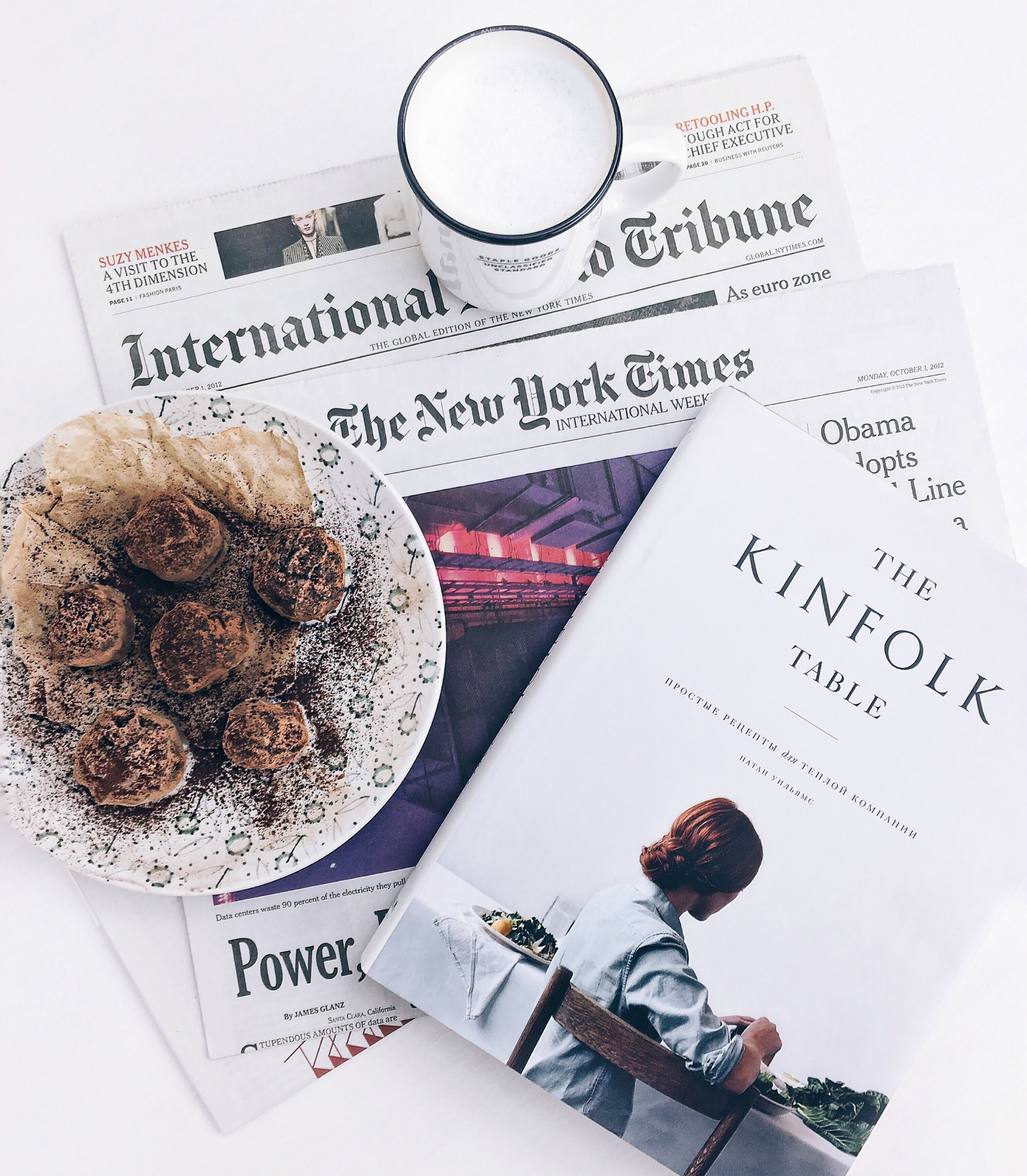 The Obama administration is absolutely furious with Israel. At the end of July, the U.S. State Department issued a scathing press statement in which it publicly rebuked the government for Israel for “settlement activity” in East Jerusalem which the Obama administration considers to be “corrosive to the cause of peace.”

There has always been tension between the Netanyahu government and the Obama administration, but rarely has the State Department used such strong language to condemn Israeli activity. Unfortunately, the rapid deterioration of the relationship between the United States and Israel could have some very serious implications for the entire region in the months ahead.

Newsweek is reporting that France is ready to make a renewed push for a UN Security Council resolution that would formally establish a Palestinian state, and this time around the Obama administration may be ready to go along with such a resolution.

The core issue that is causing so much contention between the United States and Israel right now is the expansion of housing in areas of East Jerusalem where Jewish people already live. The Netanyahu government doesn’t see anything wrong with this, but the Obama administration wants those areas of East Jerusalem to be handed over to the Palestinians as part of any peace deal.

So the fact that more Jewish homes could be built on land that the Obama administration believes will soon belong to the Palestinians is making them very angry. The following is part of the press statement on this matter that was published on the official State Department website:

“We are deeply concerned by reports today that the Government of Israel has published tenders for 323 units in East Jerusalem settlements. This follows the announcement of plans for 770 units in the settlement of Gilo.

We strongly oppose settlement activity, which is corrosive to the cause of peace. These steps by Israeli authorities are the latest examples of what appears to be a steady acceleration of settlement activity that is systematically undermining the prospects for a two-state solution.

This is part of an ongoing process of land seizures, settlement expansion, legalizations of outposts, and denial of Palestinian development that risk entrenching a one-state reality of perpetual occupation and conflict. We remain troubled that Israel continues this pattern of provocative and counterproductive action, which raises serious questions about Israel’s ultimate commitment to a peaceful, negotiated settlement with the Palestinians.”

In fixating on settlements, the State Department is deliberately turning a blind eye to the mortal danger of Islamic terrorism and the hatred of Jews that permeates Palestinian society. In so doing, the department is in fact giving a green light to the Palestinian leadership, media and administrative bodies that openly incite, encourage and support terrorism, violence and boycotts against Israel.

Experiments were reportedly done on aborted babies while they were still alive, according to an article published in the American Journal of Obstetrics and Gynecology.

LifeNews.com says the experiments were completed at Stanford University Hospital by Dr. Robert C. Goodlin. The purpose of the experiments was to observe the still-beating hearts of the aborted babies. The babies were reportedly kept in incubators and their chests were cut open and their hearts observed.

One of the babies survived for 11 hours under these brutal conditions. This kind of experimentation on aborted babies who are still alive is illegal in the U.S., despite these studies.

Target has announced that it will be adding single-occupancy restrooms to all its stores to maintain its transgender bathroom policy — a project that will cost $20 million.

Back in June, Target announced that it would allow transgender individuals to use the bathroom of their choice. “We welcome transgender team members and guests to use the restroom or fitting room facility that corresponds with their gender identity,” the retailer said. “Everyone deserves to feel like they belong.”

Now, Target is continuing its effort and will be installing single-person bathrooms in all its stores.

Interestingly, Target has reported a loss in sales since it announced the transgender bathroom policy. However, the retailer says that the drop in sales does not have anything to do with the policy and the resulting boycott by some customers.

Those who are pushing back against Target’s transgender bathroom policy, however, have collected 1.4 million signatures and assert that Target’s drop in sales is a result of their efforts.

“We’re confident that our boycott has played a significant role in Target’s financial results,” said Walker Wildmon, assistant to the president of the American Family Association.

ISIS Has A New Focus: Killing Christians And Bombing Churches

If you are a Christian, the self-proclaimed Islamic State group (ISIS) may want to kill you. Our politicians keep telling us that our battle with ISIS is not a “religious war,” but to ISIS it most certainly is.

ISIS leaders have a new focus. They are very clear about the fact that they intend to kill as many “citizens of the cross” as they possibly can, and they plan to bomb churches wherever they can find them.

Religious targets now appear to be a top priority for ISIS, and that means that every church and every Christian in the western world needs to start thinking differently about security.

In Africa, Boko Haram’s brutality has made headlines all over the planet, and the infamous terror organization has pledged complete loyalty to ISIS at this point.  Earlier this month, a man named Abu Musab al-Barnawi announced that he had taken over the infamous Boko Haram organization. And his first message as the new leader was as clear as it was concise — on his watch, the group’s main focus will be killing Christians.

According to an interview published last month by ISIS, al-Barnawi threatened to bomb churches and kill Christians but will no longer attack places used by Muslims.

During the interview, he went on to say that his organization will be “booby-trapping and blowing up every church that we are able to reach, and killing all of those who we find from the citizens of the cross.”

Right to Homeschool Children Under Attack in California

The Home School Legal Defense Association (HSLDA) has reported that the right to homeschool children is under attack in California.

HSLDA reports that its members in the San Benito High School District recently received a letter stating, “[U]nder California Law, a home school is not a private school, nor is it a lawful alternative to public school…”

Homeschool advocates were confused as to why this letter was sent because back in 2008, a court case had already established that homeschooling was legal in California.

That case, known as Jonathan L., ultimately concluded that homeschooling was permitted in California under the designation of a private school.

HSLDA questioned why the right to homeschool in California is now under attack once again.