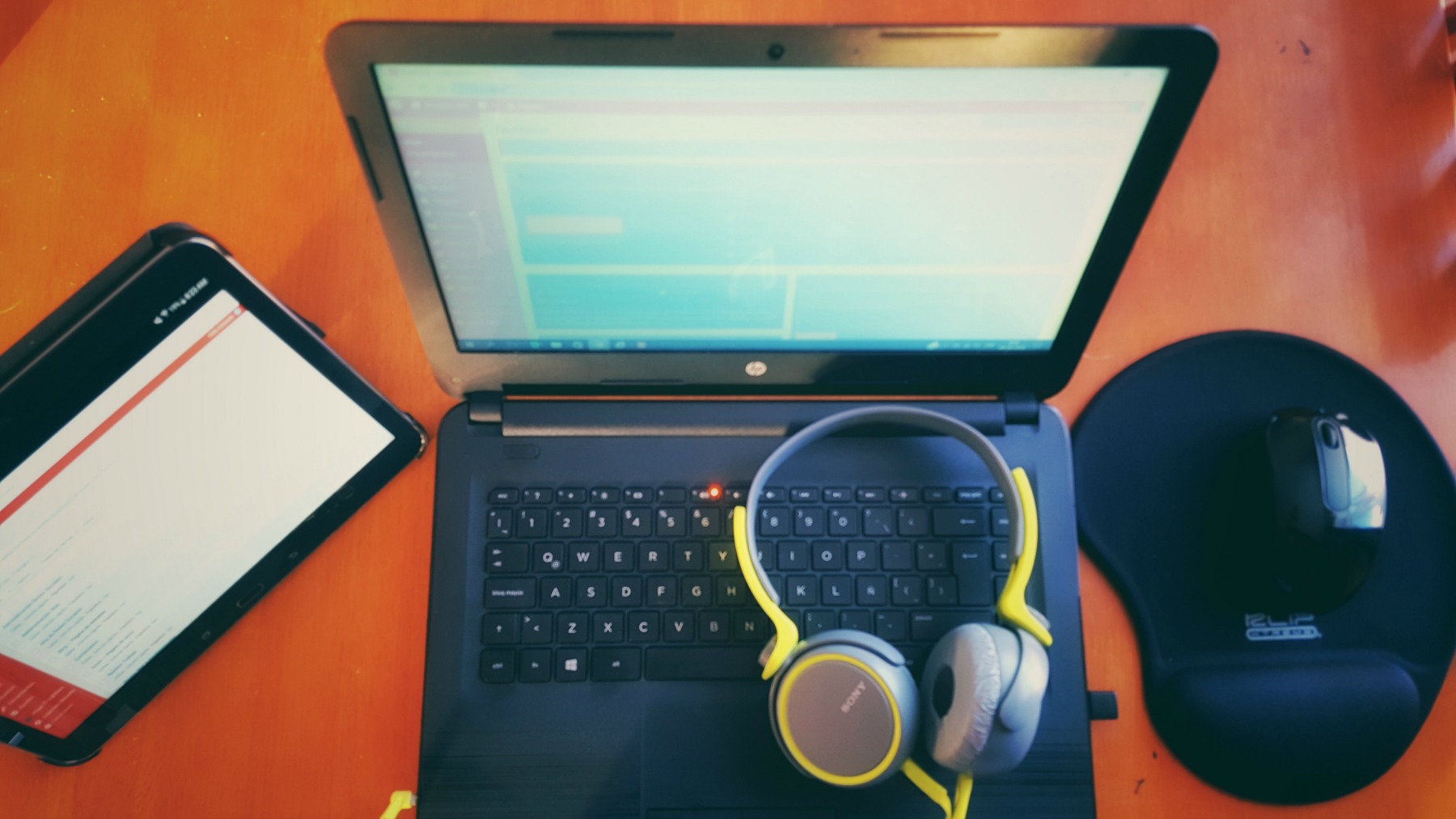 To introduce this game please watch a 3 minute video at http://www.biblechallengegame.com/Bible_Challenge_Game/_Welcome.html

This game has proved to be fun and educational. It has hundreds of Bible questions from both the Old and New Testaments in five different categories (People, Places, Numerals, In Which Book? and Who Said?) at various difficulty levels from the Beginner to Advanced.

Included is a game board with spaces named for books of the Bible. Each section has a different background color. The board is useful for learning the books and divisions of the Bible. Each player has a different colored pawn. There are many ways to play the game but probably the best way is for the parent or teacher to read the questions from the appropriate level of those playing the game. If the player gets the question correct, he or she rolls the dice and moves according to the number rolled. If the player gets the question wrong, their pawn remains in the same space and a different question is read to the next person. The game continues until a player reaches the end, thus winning the game. There are various ways to shorten the time the game takes. One is to use two dice, another is just to advance to the end of the Old Testament.

The questions can also be used in a Spelling Bee format. The group is divided into two teams who stand on opposite sides of the room. The moderator reads the first question to the first member of team one. A person who answers correctly remains standing and the moderator will ask a new question to the first member of team two. If a person answers incorrectly that person must sit down and the same question is read to the other team. The procedure is continued until only one team has members standing and that team is declared the winner. If a time limit is reached, then the team with the most still standing is declared the winner. A variation would be to have just one line of players. The last person standing is the winner.

The game encourages family Bible reading and togetherness. It also can be used in many church activities not only for fun but as a subtle way to determine what has been learned.

Dr. Arlo Moehlenpah has taught at four UPC Bible Colleges. He authored three books including Teaching with Variety and Creation versus Evolution: Scientific and Religious Considerations available at www.doinggood.org and the Pentecostal Publishing House. To have him speak at churches or other meetings contact him at 619-852-4979 or Moehlenpah@aol.com