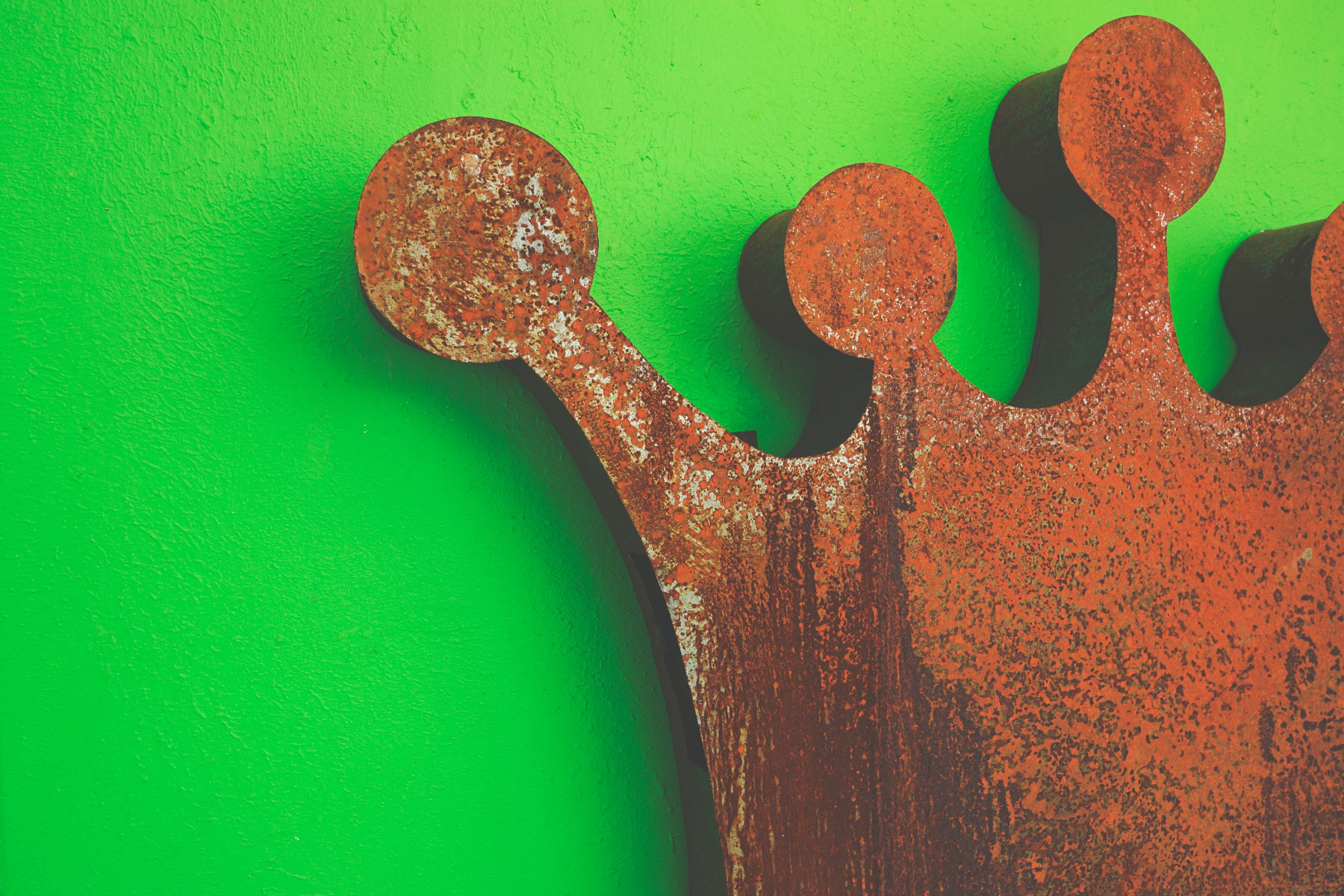 The moment in the drama of David’s battle against Goliath is well-explored, but at the risk of losing the reader’s interest, I nevertheless beg the indulgence.

Consider the significant moment when David – strapping on the king’s borrowed sword – paused. He undoubtedly was thinking about what he was preparing to do. In that pause, he acknowledged an uncertainty about his expertise, or lack thereof, in the use of the sword. The gravity of what was about to take place was manifest. He was mere seconds away from death or victory, and in a man-to-man contest Goliath had the obvious advantage.

David may have revealed some measure of hubris, we don’t know, when he speaks boldly about his victory in overcoming the sheep, killing a lion and a bear. As recorded, he recalled, “…there came a lion, and a bear, and took a lamb out of the flock:  And I went out after him, and smote him, and delivered it out of his mouth: and when he arose against me, I caught him by his beard, and smote him, and slew him” (1 Samuel 17:34-35). Whatever degree of self-confidence he may have had, (he had also inquired about the potential personal rewards offered to anyone who would kill Goliath) he nevertheless was quick to emphasize that it was the Lord that had delivered him. It is that disclosure that revealed his great faith.

While King Saul dressed David with his own kingly armor, helmet and coat, and gave David his own personal sword, the observers were preparing to watch a fight – sword against sword. Goliath, the giant Philistine, versus a shepherd lad from Israel. It would be the global event of the year. What those observers that day failed to discern was that the entire course of history was about to be altered.

So . . . David paused, he thought, and he must have relived his battle with the lion and the bear. Perhaps he touched Saul’s famous sword, and maybe he tried to move about in the armor, and felt the weight of the helmet. Then boldly he spoke to King Saul, “I cannot go with these; for I have not proved them. And David put them off him. And he took his staff in his hand, and chose him five smooth stones out of the brook, and put them in a shepherd’s bag which he had….And he drew near to the Philistine” (1 Samuel 17:39-40).

David walked toward Goliath, and the Philistine cursed him and threatened to feed him to the fouls of the air and the beasts of the field. But, he walked on and shouted back to the giant, “thou comest to me with a sword and with a spear, and with a shield…but I come to thee in the name of the Lord of hosts, the God of the armies of Israel” (v. 45).  David’s forward motion from that point was by faith alone, and that fact undoubtedly changed everything. The future of Israel and David’s life were at stake. And at that moment he chose to rely on divine intervention. He set aside the sword and gave his trust fully to an unreasonable but God-directed strategy. He moved forward in the name of the Lord.

I shudder somewhat when I read the line, “and he drew near the Philistine.” This is David’s walk of faith. Killing giants with slingshots was not likely an accepted method taught in military schools. The onlookers awaited David’s slaughter. No one expected to see the beheading of the Philistine.

I imagine David, surrounded by the power of King Saul’s presence, frozen in the moment, contemplating the use of the king’s sword. The king’s sword! It’s an absurdity! The great king’s sword surrendered to the hand of an untrained shepherd given the daunting challenge to eliminate the very symbol of humanistic power. But, alas, David’s soul is checked. His spirit demands that he rely on a rudimentary slingshot and simple stones. In that moment, God smiled upon David and the victory was preassured. If instead David had chosen the sword, he risked not only losing the battle because of his inexperience, but any victory he may have achieved would have been changed from a divine miracle into a political and possibly an egotistical snare.

Today the Pentecostal revolution is being dangerously rethought, reshaped, and philosophized. Are we contemplating the use of the king’s sword? Are we foregoing the rudimentary tools given to us by the Apostles? Confronting the world in the borrowed armor of political power, academia, talent, human ability or carnality is not the path God revealed to us in the Upper Room. It will not bring us revival or victory over this world. Strapping on the world’s methods, fantasizing for the world’s approval is a certain path to failure. We cannot escape the confrontations of our day, but we can walk down to the brook, pick up some stones and trust the Lord to anoint the service, the song, the preaching, and our destiny.

“But ye are not in the flesh, but in the Spirit, if so be that the Spirit of God dwell in you. Now if any man have not the Spirit of Christ, he is none of his” (Romans 8:9).