Bro. Daniel Koren, tell us a little about yourself and your ministry.

My wife, Leanne, and I pastor Living Springs UPC in Neosho, Mo. Both of our parents started churches and we grew up with a heart for the Kingdom. We are now the proud parents of seven children who are active in the ministry. I have been in full-time, ordained ministry with the UPCI for over a decade. I have a degree in Creative Writing and have obtained my Masters of Theological Studies from Urshan Graduate School of Theology.

Why did you write this book, He Called Her?

I penned this work because there were so many confusing ideas about women in ministry floating around. Most are based on opinion, misquoted scriptures, or personal experiences rather than clear biblical exegesis. The Apostolic movement needed a reference work to address this topic systematically.

This book speaks to the young woman who struggles with following what the Spirit is telling her to do when some people tell her that women shouldn’t be involved in certain aspects of ministry. He Called Her is also geared to help a pastor have a biblical perspective on the women the Lord has called within his assembly. It will also help educate any believer who wonders if he or she should listen to a woman who teaches, preaches or leads in the Kingdom.

What was your motivation?

To bring clarity to an emotionally-charged topic. I felt I could approach the topic in a non-biased manner since I would not be attempting to justify my ministry or that of a close relative who was a woman in ministry. I simply began the study to know an answer for myself. Before starting this search, I did not think God approved of women being teachers or in other key roles of ministry.

What, in your opinion, is the strongest support in Scriptures for women’s place in ministry?

These often become the battleground passages for the debate about women in ministry. In He Called Her, I took a couple of chapters to deal with each passage. Both sections make clear sense once the reader understands the context, the source, or the audiences surrounding these verses.

In your opinion, is there any position in ministry that a woman cannot fulfill equally as a man?

Yes. She cannot be a father or a husband.

Many times people suffer from a skewed understanding of authority. Jesus said we are not to exercise authority over one another. Since there is much to say about biblical authority, a couple of chapters of He Called Her deal with this in detail.

Why, in your opinion, don’t more women accept a call into ministry? Is God just not calling them?

Many women do minister but avoid doing so with an official title because of shadows cast by the prevailing confusion regarding this topic. Some have avoided the call of God because of bombastic arguments by well-meaning (we hope) individuals who have left them confused. It must be quite frustrating to know one’s purpose in life yet not be allowed to pursue it. The anti-women-in-ministry mindset could leave young women feeling like their only place to lead or teach would be in the secular workforce.

What unique ministry skills does a woman bring to ministry involvement?

Whatever spiritual gifts the Lord has given her. In Christ there is neither male nor female. In the marriage and family there is a clear distinction in gender roles. In the church, healing, prophesy, evangelism and all other ministry functions flow by authority of the Spirit, not the ability of one’s gender. Kingdom work is not to be flesh-driven; gender is essentially a flesh-based distinction.

How do people order your book?

The book is just newly released in hardback form for only $19.99. Not only is it a smooth read but also makes a great library builder for future reference. You can find it when you log onto pentecostalpublishing.com or call 866-819-7667. 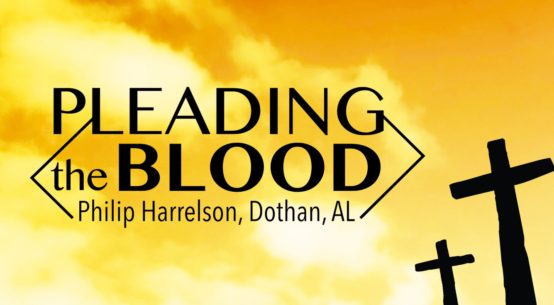 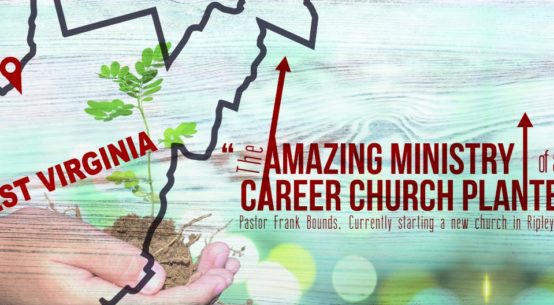