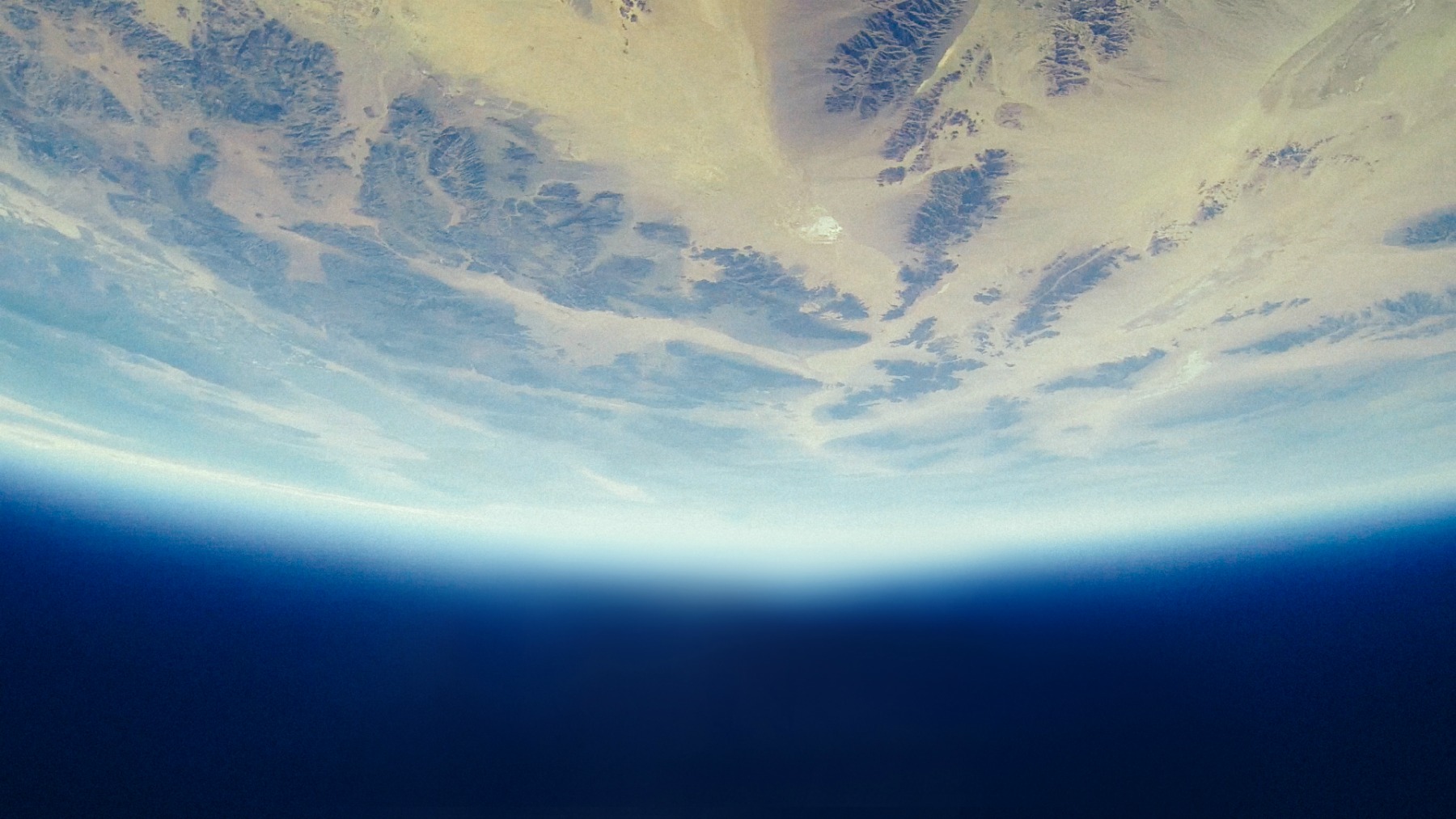 To try to determine the age of a sample by radiometric dating, one must assume the following: 1) the original amount of both the radioactive isotope and the decay product, 2) changes in these concentrations only occur by radioactive decay, and 3) the rate of decay is constant. Gross errors have been achieved by this method. Twelve-year-old samples of rock taken from Mount St. Helens were erroneously dated as hundreds of thousands of years old. Dates obtained by radiometric methods don’t determine the age of the earth. Also, mathematical probabilities show beyond doubt that the complexity in nature was designed and did not occur by chance. Thus, the theory of evolution rests on absolutely nothing but imagination.

Other methods such as the depletion of earth’s magnetic field and the fact that no tree dates seem to be much older than 4,000-4,500 years old (the approximate date of the flood of Noah’s day) seems to give evidence of a young earth. Population statistics, the influx of materials into the ocean, and the lack of helium in the earth’s atmosphere also concur.

How old is the earth? Jesus said “from the beginning of the creation God made them male and female” (Mark 10:6). From genealogies and history, it can be shown that man was created approximately 6,000 years ago. Since the earth was created in the same week as mankind, it must also be approximately 6,000 years old. For more detailed explanations of the material in this column, see chapters 19-20, 35-38 of the book mentioned below.

Dr. Arlo Moehlenpah is a registered Professional engineer, taught chemistry at three secular colleges, Bible subjects at four UPC Bible colleges and pastored two churches. He authored three books including Creation versus Evolution: Scientific and Religious Considerations, available at www.doinggood.org. To have him speak at churches or other meetings contact him at 619-852-4979 or Moehlenpah@aol.com